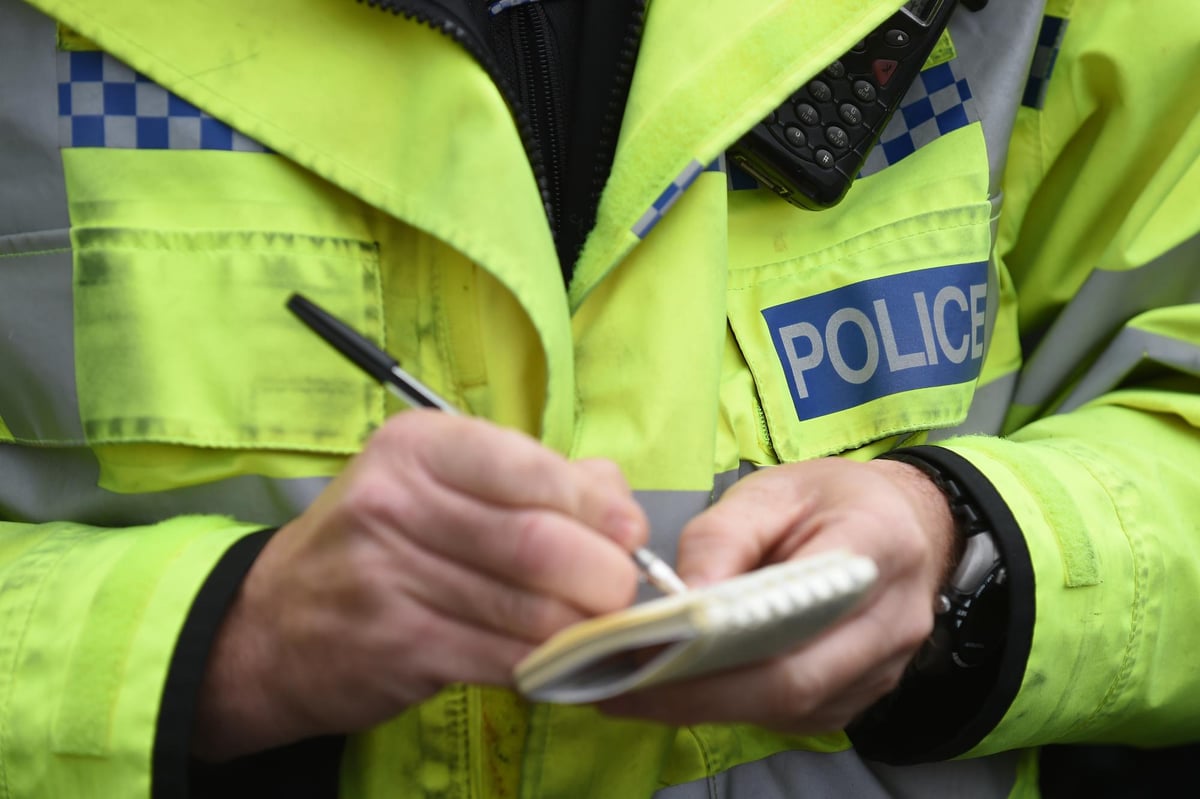 A farm was “devastated” after 69 ducks were killed and 30 injured by two dogs entering a shed on the property in Moray.

The police have launched an investigation into the incident and are asking for information from the public.

The incident happened at the Allarburn Farm Shop at Mayne Farm in Elgin around 4am on Monday.

In a statement on social media, the farm said it would no longer welcome dog walkers on its premises.

“Don’t walk your dogs in the yard – we’ve had enough.

“These ducks are only three months old and have been very difficult to find and replace.

“There will be no more Allarburn Duck Eggs. Dog walkers will no longer be welcome.

“We are devastated – this was a prolonged attack on these defenseless animals. The police are involved.

“Just last week we asked a man to leash his two dogs on the farm and he refused. He didn’t even have a trace on him.