A closer look at the UK’s newest Brexit gambling game 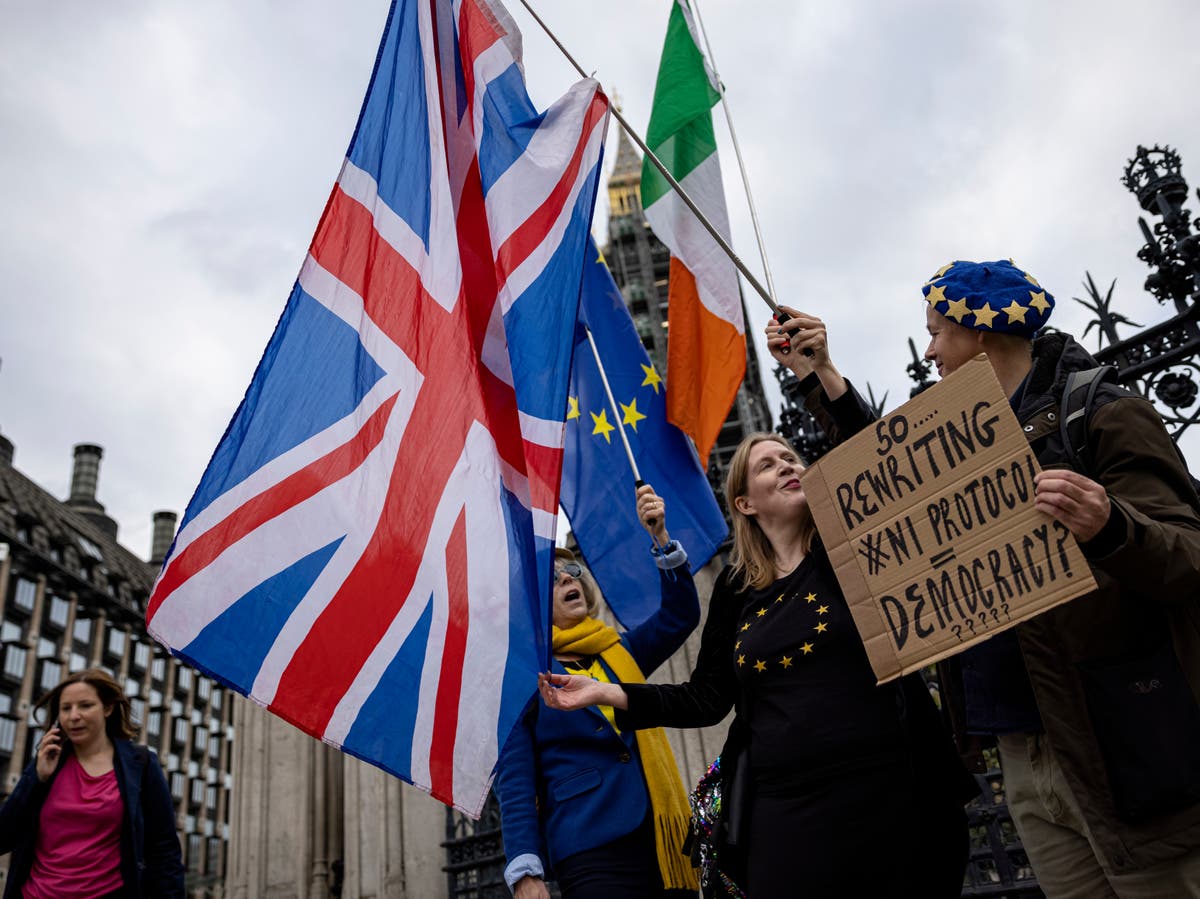 IIn view of the different relative economic strengths, it is remarkable that Great Britain has succeeded in forcing as many concessions from the European Union as in the current round of never-ending Brexit talks. The British government and its unionist allies in Northern Ireland have argued for many months that the EU’s cumbersome and legalistic implementation of the Northern Ireland Protocol makes the Northern Ireland Protocol unpopular and silly. The absurdities of the “sausage wars” symbolized an apparently petty stance on the part of the EU. The EU grumbled about the integrity of the internal market, but lost the argument before the court of public opinion. They looked like the foolish who did not understand the delicate peace in Northern Ireland. Somehow they managed to make Boris Johnson look sensitive.

Nevertheless, the EU could have stood firm; but they gave in. Maros Sefcovic, Vice-President of the European Commission, has promised “very far-reaching” changes, and they are. Significantly, he was even frank enough to expose some of the tensions within the EU when he remarked, “We have pushed the limits of what member states, especially France, will wear.” President Macron is clearly angry and frustrated, not least over the “betrayal” of the Aukus and the treatment of French fishermen. In response to British demands, the EU is removing around half of all remaining controls. In reality, they probably did it to support the interests of a small member state, Ireland, as the Irish government was so concerned about a return of violence in Northern Ireland. In any case, Johnson should be satisfied.

But like all calming exercises, it only made the animal even hungrier. Sensing weakness in the prosaic guise of Lord Frost, the British have expanded their demands, drafted a new legislative text for the Protocol, removed the European Court of Justice from its role in the internal market and asked the EU to accept British standards fully and presumably forever in Northern Ireland. Any risks to the integrity of the internal market are then Europe’s problem, not Britain’s.