61 children have been killed in Iran’s crackdown on protests, Latest Page News said 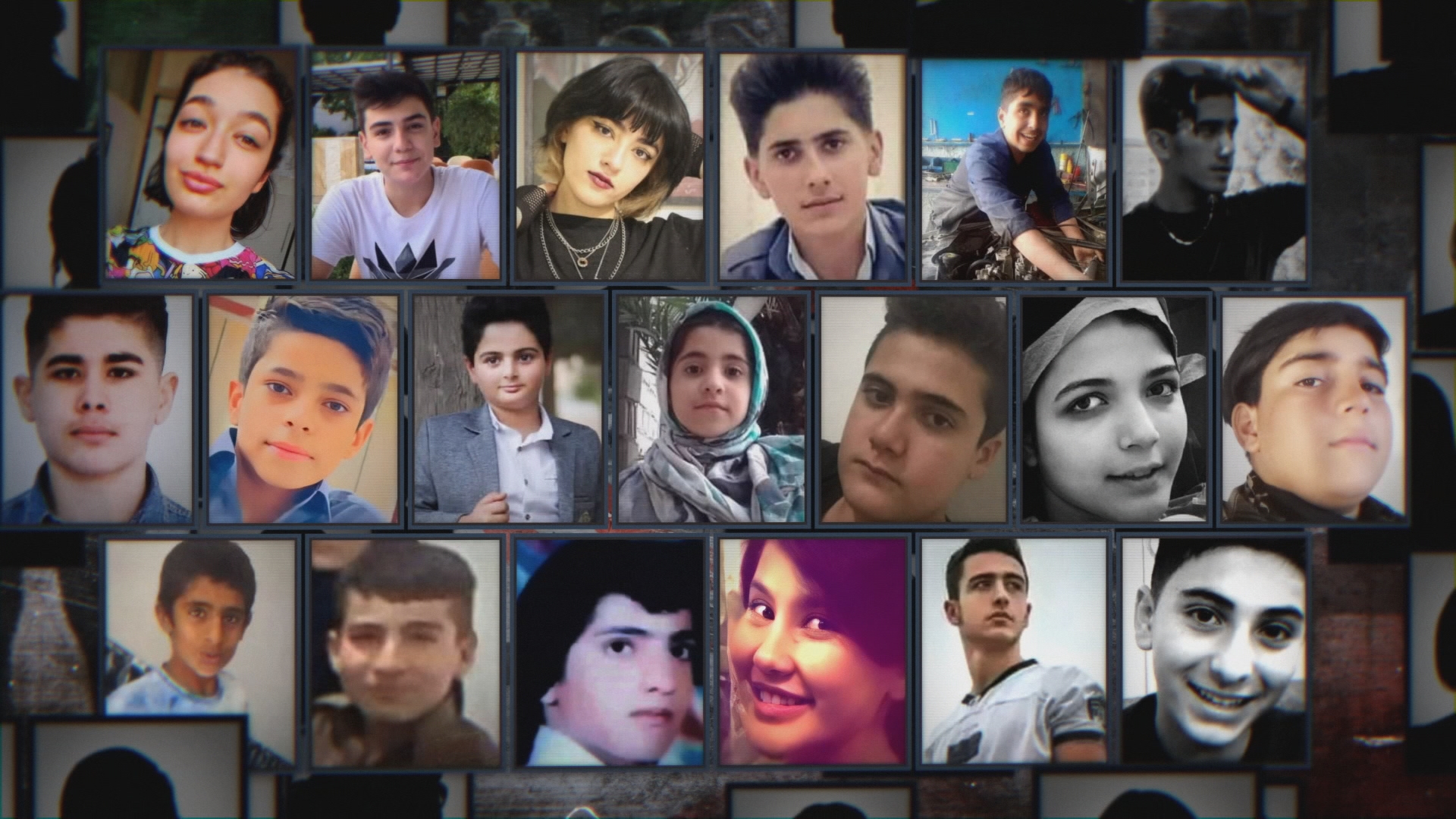 The United Nations Human Rights Council has urged Iran to end violence against its people, including their women and children.

The appeal came as Latest Page News was told the number of children believed to have been killed in the Iranian protests has passed 60 in just over 60 days since the protests began.

With the help of human rights organizations, Latest Page News has been able to identify some of these children.

The news comes as members of the UN Human Rights Council met in Geneva today and voted by a large majority to set up a fact-finding mission to investigate alleged human rights abuses by the Iranian government since protests began on September 16.

The protests began after the 22-year-old’s death Mahsa Amini who died after being arrested by the Iranian regime for allegedly not fully covering her head.

Volker Turk, the UN High Commissioner for Human Rights, told the UN special session: “We are now in a full-blown human rights crisis. It pains me to see what is happening in the country.

“It’s not just the level of suffering that struck me when I shared this story, but also the courage of those who agreed to speak to us,” said Lucy Watson of Latest Page News

“The pictures of killed children. By women who were beaten in the street. Of people sentenced to death. The unnecessary and disproportionate use of force must end.”

Thousands came to his funeral. His mother blames the government for his murder.

Family videos show a happy, dancing little boy who loved to play and make things up.

Videos of 16-year-old Sarina Esmailzadah have also surfaced since her death. In it she documents everyday life as well as her struggle for freedom on YouTube.

Among the dozens of children killed is 10-year-old Kian, who was shot dead in a car with his mother

She is said to have been beaten to death during a protest eight weeks ago.

The brother of another teenager killed, speaking anonymously to Latest Page News from his home in Iran, blamed the regime’s security forces: “All these children were brutally killed by the government. You don’t deserve this.”

He became emotional as he described the impact this tragedy had on her family, adding, “The pain we are going through is unbearable. My brother was the one who made our house a home. He had so many dreams, he was so full of life. But he has become a hero. A slap in the face to the regime. I hope they pay to take children’s lives. I hope for freedom for Iran.”

Speaking at today’s UN special session, the Iranian regime’s representative blamed external forces for the violence, saying: “The biased and hasty response of a number of Western authorities and their interventions in Iran’s internal affairs have turned peaceful gatherings into riots and… forcewhich is preparing the ground for terrorist attacks in several cities.”

Gissou Niaa, a human rights lawyer who briefed member countries of the UN Human Rights Council ahead of today’s vote, told Latest Page News she has no doubt as to where responsibility lies for the ongoing violence: “We want this to stop Iranian.” authorities and realize that they should stop killing children, stop killing women and girls, and stop killing all those innocent people who are merely expressing their freedom of assembly and association.

She said establishing a criminal justice system is the next goal, but access to the country remains a key concern despite today’s vote.