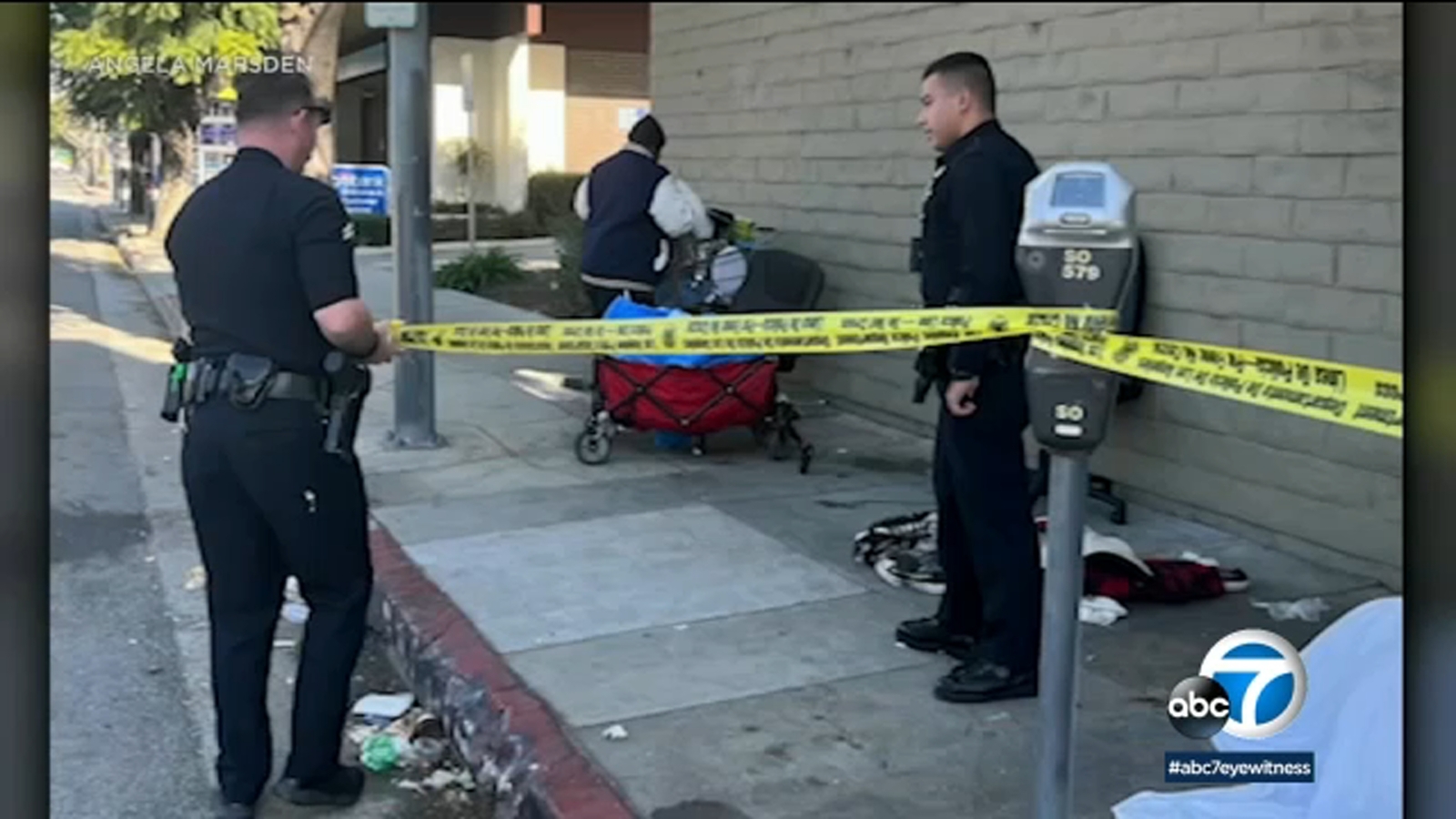 SHERMAN OAKS, LOS ANGELES (KABC) — Three homeless people have died in the Sherman Oaks area in one week, according to a local business owner who believes the city should do more to prevent such deaths.

Angela Marsden, who owns a business in the area, called it “traumatizing” and told Eyewitness News she was upset because she claims she had told city officials numerous times that the deaths were inhumane.

“We had three bodies in a week and a half, two right here, three dead,” she said. “It’s not about politics. This is about human lives.”

Paramedics who responded to Thursday’s call appeared to know who the victim was.

A paramedic told ABC7 that she used to walk around pretending to have a phone out and been in the area. A man said the victim did not look well but claimed she would not get help.

“So I told her, when she came back I said, ‘You need to call the paramedics because you’re not in a good shape.'”

The latest recorded data from the Los Angeles Department of Health shows that homeless deaths have increased from about two a day in 2014 to almost five a day in 2020.

“Unfortunately, what we’re seeing is an increase in fentanyl on our streets, which has led to higher levels of overdoses,” said Ken Craft of Hope of the Valley, an organization that works to help the homeless. “When the weather turns cold and hypothermia sets in, we see people dying.”

Statistics show that the leading cause of death among homeless people is drug overdoses, along with medical problems, homicide and suicide.

Meanwhile, Mayor Karen Bass responded to the woman’s death on Twitter, saying: “This is exactly why I declared a state of emergency. Successfully tackling the homelessness crisis is a matter of life and death.”

Craft said it was a crisis and the city needed to get more beds and more housing.

“I think the wheels are turning in that direction, but we’re not moving fast enough,” Craft said.

Marsden said she sometimes speaks to people close to her business and they often turn down offers for an apartment. She feels they need to be housed where they are safe.

An official cause of death has not yet been released.