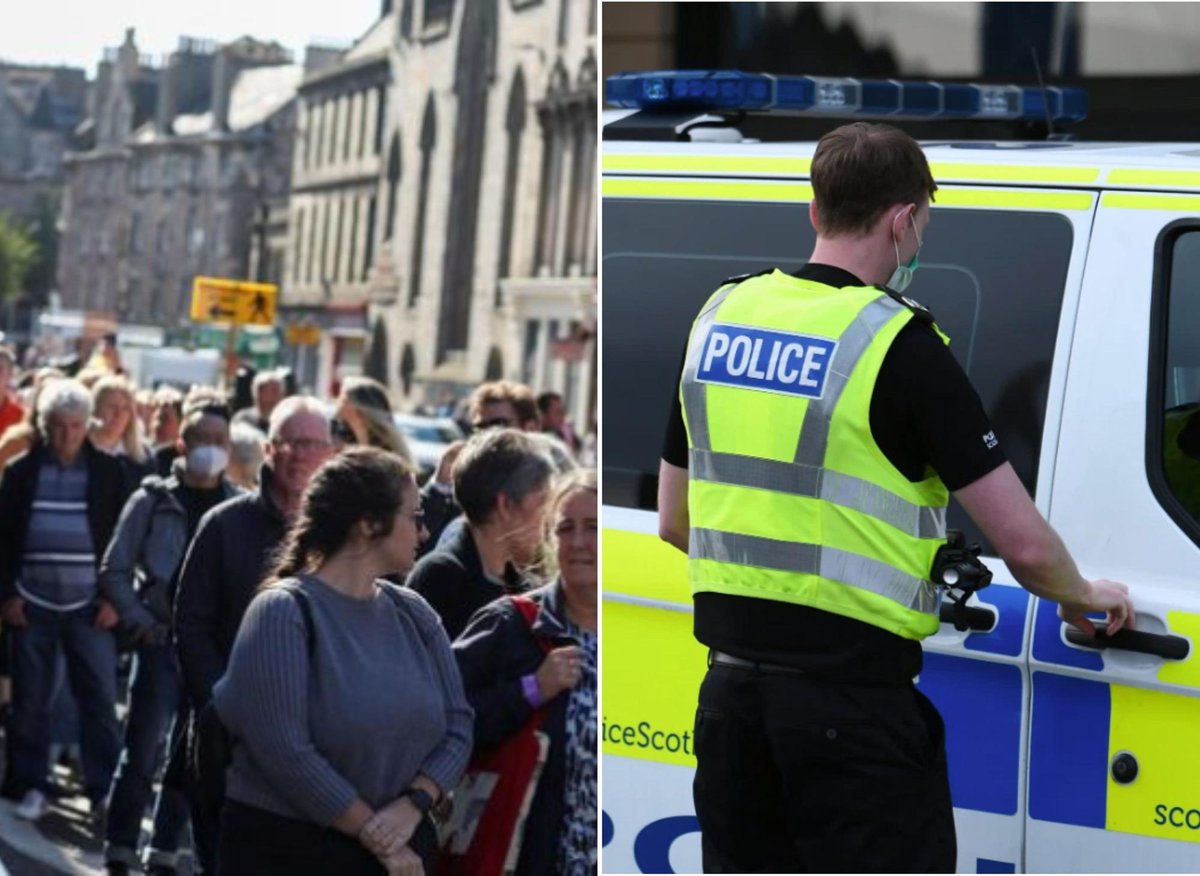 Police Scotland have confirmed that another man has been charged in connection with a breach of the peace following Monday’s procession.

This comes amid reports of some people yelling at Prince Andrew and a woman holding an anti-monarchy sign.

A 52-year-old man has been arrested and charged and today Police Scotland confirmed that another man has been formally charged.

A spokesman said: “A 22-year-old man was found dead on Monday 12 April.

“He was released on a promise to appear before Edinburgh Sheriff Court at a later date and a report will be sent to the Procurator Fiscal.”