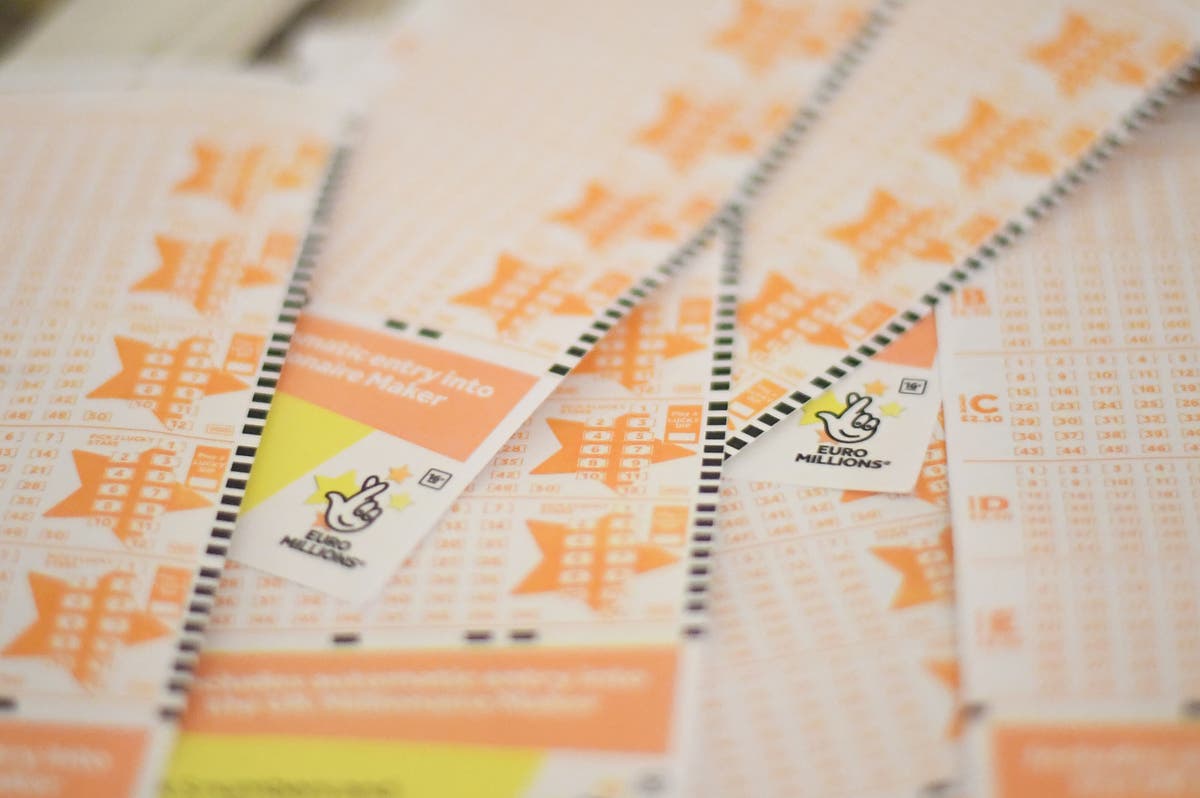 Camelot has confirmed that the record-breaking £195 million Euromillions jackpot has been claimed by a UK ticket holder.

The previous record was £184m from Gloucestershire couple Joe and Jess Thwaite, who won big in the Euromillions draw in May.

The claim now goes through the validation process, which includes checks to ensure that the Terms and Conditions of the Game Rules are being followed and that the integrity of the National Lottery is protected.

Once the ticket is validated, the winner will decide whether to go public and share their news.

Camelot’s Andy Carter, Senior Winners’ Advisor at The National Lottery, said: “This is absolutely amazing news! History was made last night when a UK player won the National Lottery’s biggest prize and we’re thrilled to have received a claim.

“Our focus now is to support the ticket holder through the process and help them enjoy their truly life-changing and record-breaking win.”

Only 15 players have ever won a jackpot of more than £100 million.

A ticket holder chose to remain anonymous after depositing £122.5m in April, followed by another anonymous winner who hit a £111m jackpot in June.

There will be no information as to whether this Tuesday’s jackpot winner is an individual or syndicate winner, or where the ticket was purchased, unless the ticket holder decides to go public.