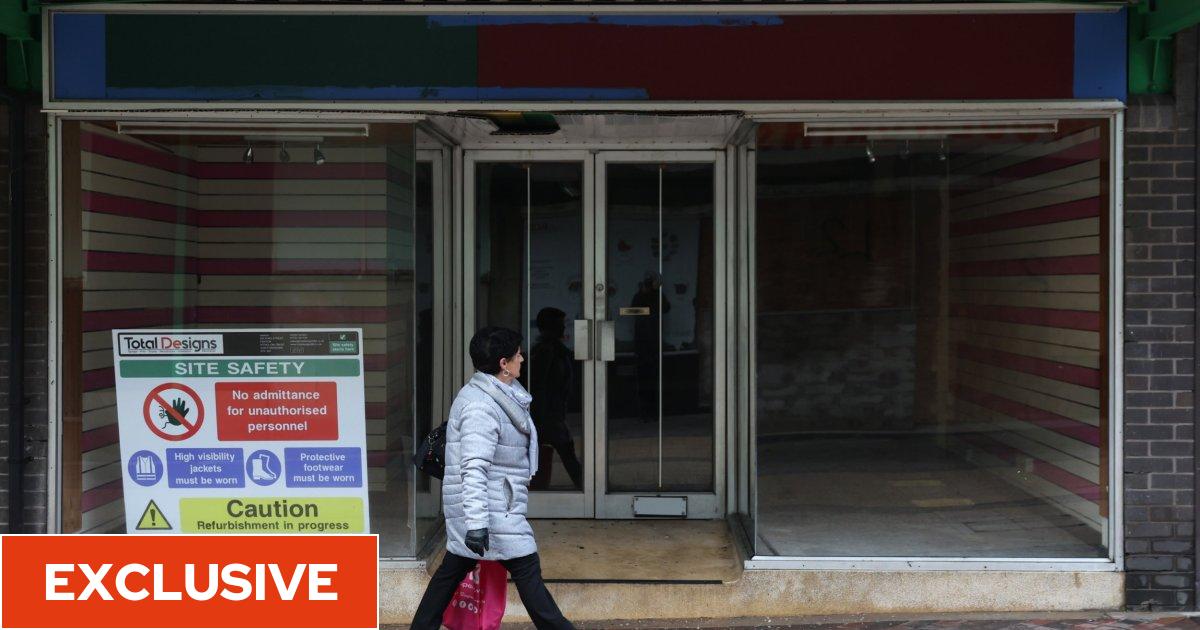 Even after the end of the acute phase of the pandemic, the number of companies that have gone out of business has increased

More than a million workers lost their jobs last year because the company they worked for closed, according to a Labor analysis of official figures.

In the year to September, 450,000 “corporate deaths” were recorded by the Office for National Statistics, the highest number for any 12-month period on record.

The high number of business closures came as the economy was hit by the turbulent fallout from the pandemic, the withdrawal of government support and the rise of inflation.

While many of the companies to be closed have long since gone out of business or no longer have any employees, they had a total of 1,011,206 employees at the time of their closure.

That’s an 11 percent increase from last year, even though 2020-21 has seen the direct impact of Covid-19, which has shut down millions of businesses for months.

Labor has argued that smaller firms are being forced to close because larger customers are not paying them on time, with £20bn in late payments outstanding at any given time.

Jonathan Reynolds, the shadow economy secretary, said: “It is really unacceptable that companies should die from the failure of the Conservatives. The UK should be an attractive place to start and grow a business.

“The fact that record businesses are closing and 1 million people out of work as a result of the Tory economic crash and that they are not providing much-needed support is stifling our nation’s growth and potential.

“That is why we need a Labor government. We will work in partnership with businesses to stop catastrophic payment delays and will replace business rates with a more equitable system. Our industrial strategy will give companies the confidence to invest and bring good jobs back to our industrial heartlands.”