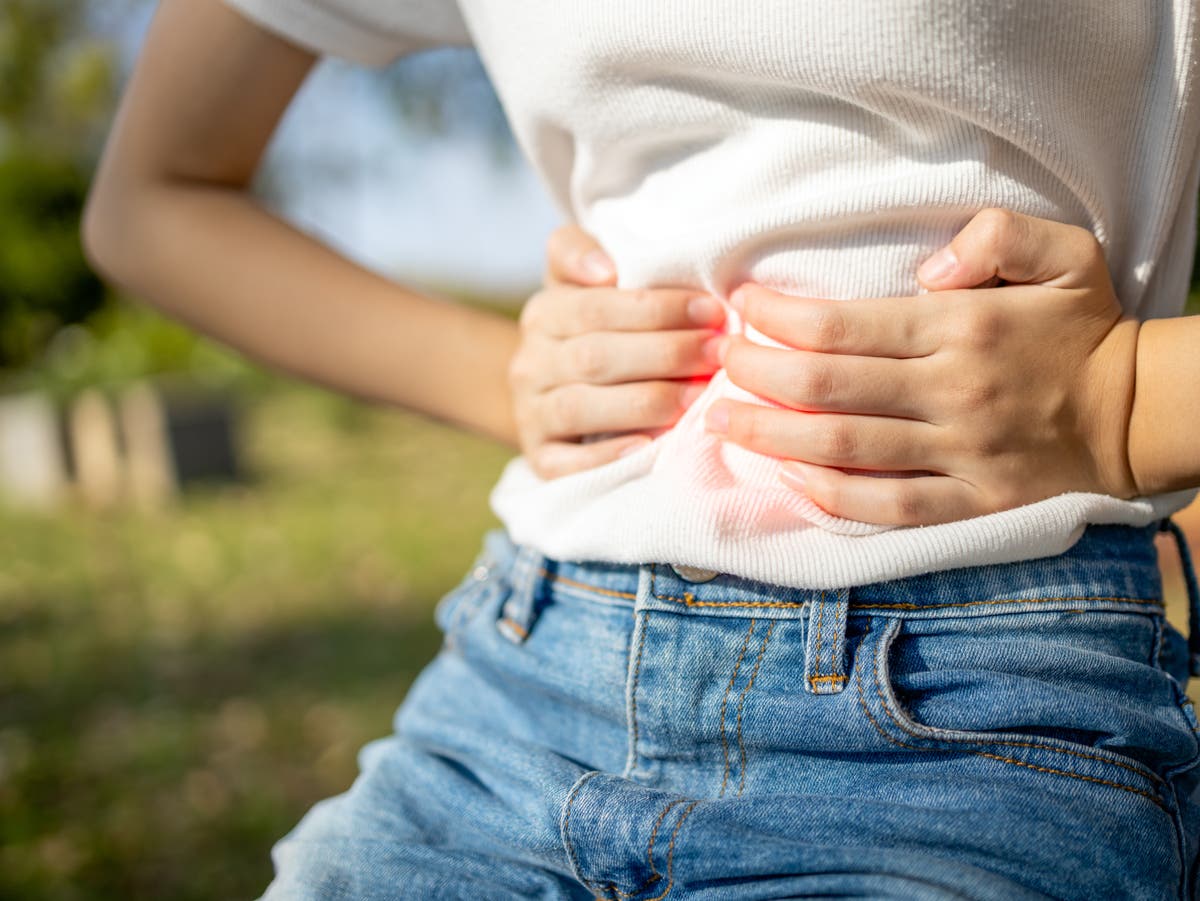 New research has found that women are 700 percent more likely than men to have a “debilitating” bowel condition called microscopic colitis.

The study, conducted by Guts UK, called for more research to find out why the gender gap exists, to ensure women are diagnosed more quickly and treatment of the disease is improved.

Guts UK, a leading charity, found that microscopic colitis is an inflammation of the colon that causes abdominal pain, frequent and watery diarrhea day and night, weight loss, fatigue and fecal incontinence.

Activists noted that microscopic colitis can be “debilitating” – it severely impacts patients’ quality of life, as they find it difficult to carry out everyday tasks as the symptoms mean sufferers have to stay near toilets at all times. The consequences can lead to a strong isolation of the patients and thus to a deterioration in their mental health.

Research conducted earlier this year found that women make up 88 per cent of those affected – with the majority being diagnosed between the ages of 50 and 70.

Julie, who was diagnosed with microscopic colitis back in 2020, said the symptoms of the condition were “terrible”.

The 42-year-old, from Sidcup in Kent, added: “I had debilitating stomach pains, nausea and watery diarrhea that lasted for several weeks and didn’t stop until I was diagnosed and started steroids.

“It all had a massive mental health impact as this was during lockdown and I was worried about what could be wrong. It’s a very isolating condition and I can understand why it’s called a hidden disability.

“It’s been over a year since I was diagnosed and I’m still having flare-ups. I’m constantly thinking about what I’m eating and when I’m out, where the nearest facilities are – it’s exhausting.”

Julie, who didn’t want her last name used, argued there was a deep ignorance about microscopic colitis – adding that many sufferers are unaware of what they are experiencing.

“My message to anyone with symptoms is that if you feel like things aren’t quite right and you’re having trouble getting a diagnosis, then stay tuned in and keep pushing for an appointment with a gastroenterologist,” she added added. “The treatments available can certainly improve symptoms.”

It is estimated that around 67,200 people are living with microscopic colitis in the UK – with at least one in 1,000 people saying they have the disease. About 17,000 new cases are diagnosed each year, but researchers warn the true number could be much higher.

Previous research found that one in three patients with microscopic colitis was initially misdiagnosed as having irritable bowel syndrome.

Julie Harrington, Managing Director of Guts UK, said: “Thousands of people across the country are literally homebound with symptoms of microscopic colitis and we now know rates are rising and are likely to continue to rise as the population ages.

“More research is urgently needed to identify risk factors and why women are far more likely to have microscopic colitis so we can move to a place where prevention and faster diagnosis are possible.”

“In the meantime, I hope this year’s Microscopic Colitis Awareness Week will raise awareness of this extremely difficult condition and help those affected discover the simple treatments that can make a big and dramatic difference to their quality of life.”

Quality of life improves dramatically when treated with a steroid called budesonide, the researchers found.

Digestive diseases are diseases that affect the gut, liver and pancreas – with the conditions contributing to one in eight deaths in the UK.

Professor Shaji Sebastian, Trustee of Guts UK and Consultant Gastroenterologist at Hull University Teaching Hospitals NHS Trust, said: “Scientists still do not fully understand what causes microscopic colitis and clearly more research is needed to determine what could be a combination be of factors.

“What we do know is that the condition can be very debilitating, but is also very treatable with the right testing. Early diagnosis is crucial to prevent patients from suffering when they don’t have to. So my main message of this microscopic colitis awareness week is: don’t suffer in silence and seek help from your GP if you have symptoms.”