‘Why I have no choice but to go on strike’: striking nurse told Latest Page News 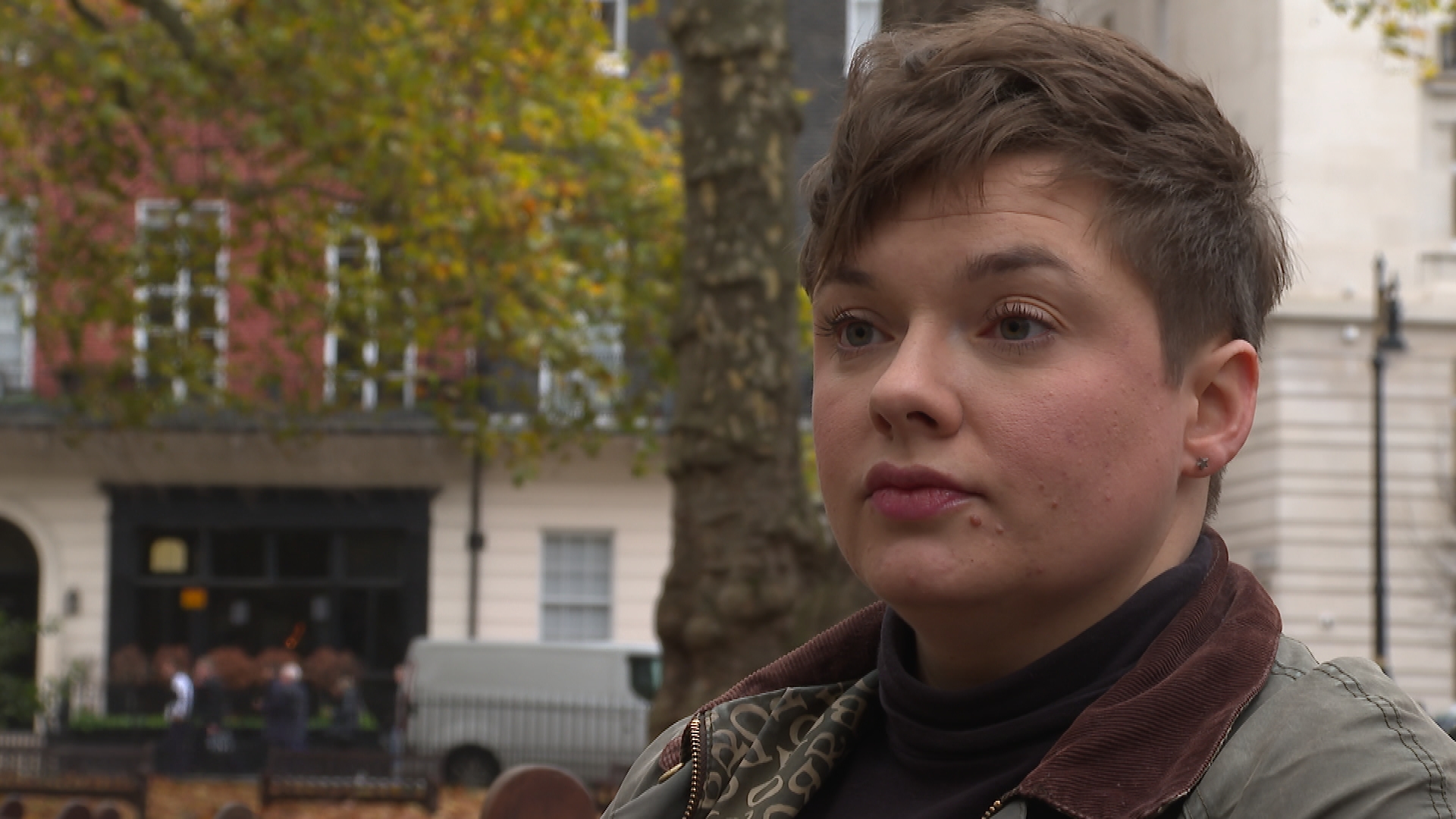 A senior nurse has told Latest Page News why she feels she has no choice but to leave this December when Nurses announced they were going on strike for the first time ever about a dispute over pay and work pressure.

“We are seeing an unprecedented backlog of patients. We’ve seen an unprecedented number of nurses leaving the profession,” Ms Elliot told Latest Page News, adding the NHS is unable to maintain nurses at its current pay rates.

When asked what it’s like to be an NHS nurse at the moment, Ms Elliot said: “Right now she’s trying to make the impossible possible. She’s never staffed enough, she’s got more patients than we know what to do with.

“We’ve already seen the winter pressures build up so hospitals are filling up, there’s nowhere for patients to go if they need interventions when they come in by ambulance.

“That means patient care is categorically suffering. I and my colleagues have reached a point where if we don’t change and take action now, the situation will only get worse,” she warned.

“I’m not ready to watch the NHS collapse under my feet,” Ms Elliot continued.

The nurse, who said she has “lived through the backlog of patients” in the operating rooms where she worked, told Latest Page News of the exhaustion and frustration nurses feel.

“None of us came to work to do a bad job and we hold ourselves to very high standards and at the moment there are times when we can’t provide that high standard of care because we don’t physically have the boots on the ground to be able to do it, so the proceedings are delayed.”

She warned that this would not change if the personnel crisis is not resolved.

News of the strike comes after the General Secretary of the Royal College of Nursing (RCN), Pat Cullen, said: “We have pushed nurses to the abyss” as she described how some low-paid workers felt humiliated by delivering food parcels from food banks despite long and grueling shifts.

Ms Elliot told Latest Page News she had been forced to turn down her NHS pension because, despite working full-time, she could no longer afford it.

“Me and my colleagues, a lot of us have stopped contributing to our pension because we just can’t afford it,” she said.

“It put me in a slightly more comfortable position financially, but before that I was getting into debt every month.”

She added that some nurses have had to work overtime just to make ends meet, where previously the extra money might have been spent on public holidays or their children’s birthdays.

“It’s never been this bad,” she said, adding, “The Covid pandemic has put tremendous pressure on a system that was already cracking.”

“There’s a lot of goodwill in the NHS and a lot of people who’ve put in extra time for a really long time and have done everything they can to leave, but we’re getting to a point where people have nothing left to give.”