WHO is investigating reports of monkeypox virus in semen 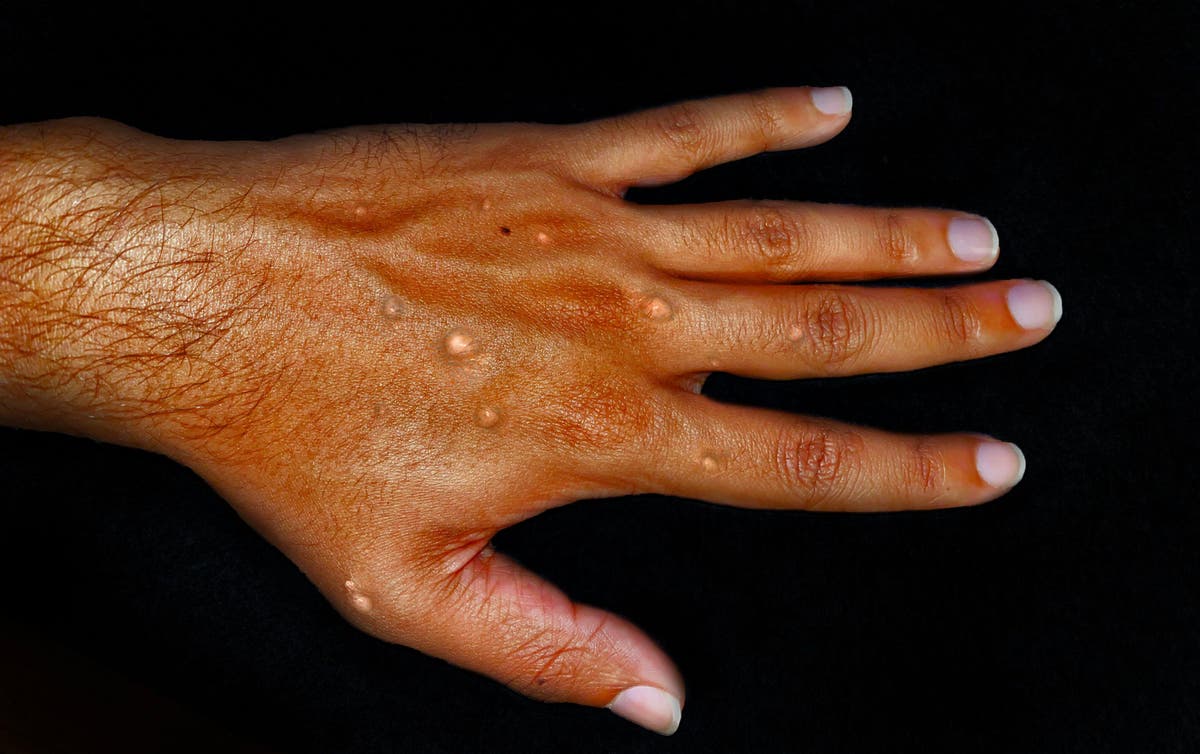 The World Health Organization (WHO) is investigating reports that the monkeypox virus may be present in the semen of patients.

This would help determine whether or not the disease is sexually transmitted, an official at the organization said.

Many cases of the monkeypox outbreak in Europe occur in sexual partners, and the virus has been thought to be transmitted through skin-to-skin contact.

But in recent days scientists have said they have discovered viral DNA in the semen of a handful of monkeypox patients in Italy and Germany.

A sample tested in the lab suggested the virus found in a patient’s semen might be able to infect and replicate another person.

Catherine Smallwood, monkeypox incident manager at the WHO Regional Office for Europe, said it is not known whether recent reports mean the monkeypox virus could be sexually transmitted.

“That was maybe something that we weren’t aware of before with this disease,” she said at a news conference.

“We really need to focus on the most common route of transmission and we clearly see that being linked to skin-to-skin contact.”