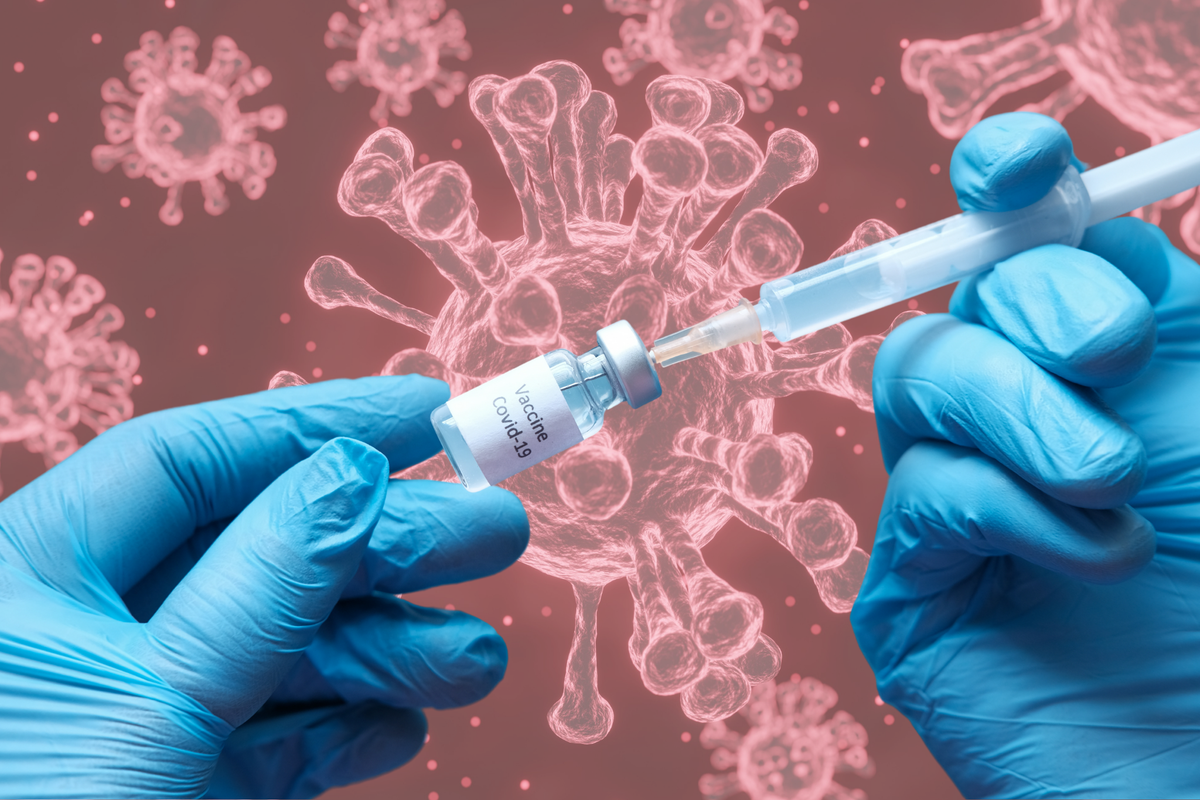 A new subvariant of Omicron has been found in the UK as the country battles a renewed surge in the coronavirus.

The Office for National Statistics (ONS) said 4.9 million people in the UK were infected with Covid-19 over the past weekend – a record high during the pandemic.

The rise in cases is believed to be due to people mixing more freely since Covid restrictions and the Omicron BA.2 subvariant were lifted.

But now another mutation has been discovered that could be more easily transmitted, the World Health Organization (WHO) warns.

XE combines genetic traits of the Omicron BA.1 and BA.2 variants into what is known as a “recombinant”.

In a report released last week, the WHO said the XE recombinant was first detected in the UK on January 19 and that early testing showed it could be more easily transmissible.

“XE belongs to the Omicron variant pending potentially significant differences in transmission and disease characteristics, including severity, being reported.”

The UK Health Security Agency (UKHSA) said on Monday that the latest data showed XE had a 9.8 percent growth rate over BA.2.

However, it cautioned that “because this estimate has not remained consistent as new data have been added, it cannot yet be interpreted as an estimate of the growth advantage for the recombinant.”

“The numbers were too small to analyze the XE recombinant regionally,” the UKHSA said.

As of March 22, 637 cases of XE have been detected in England, according to the UKHSA.

This is just a small fraction of cases, with the latest data from the ONS showing a record 4.9 million are currently suffering from coronavirus.

The variant has also been detected in Thailand.

Since the subvariant is new, the situation may change, but XE is not currently believed to be associated with new symptoms.

The most commonly reported symptoms of the original Omicron strain resemble those of a common cold, particularly in vaccinated individuals.

These include runny noses, sneezing, and a sore throat, unlike the original strain of the virus, which generally resulted in fever, cough, and loss of taste or smell.

However, nine new signs of illness were added to the official NHS list of common Covid symptoms on Monday.

According to nhs.uk, signs of Covid-19 people should also look out for include: shortness of breath, tiredness or fatigue, an aching body, headache, sore throat, a stuffy or runny nose, loss of appetite, diarrhoea, nausea or vomiting.