What is “Hangxiety” and why do some people suffer from it? 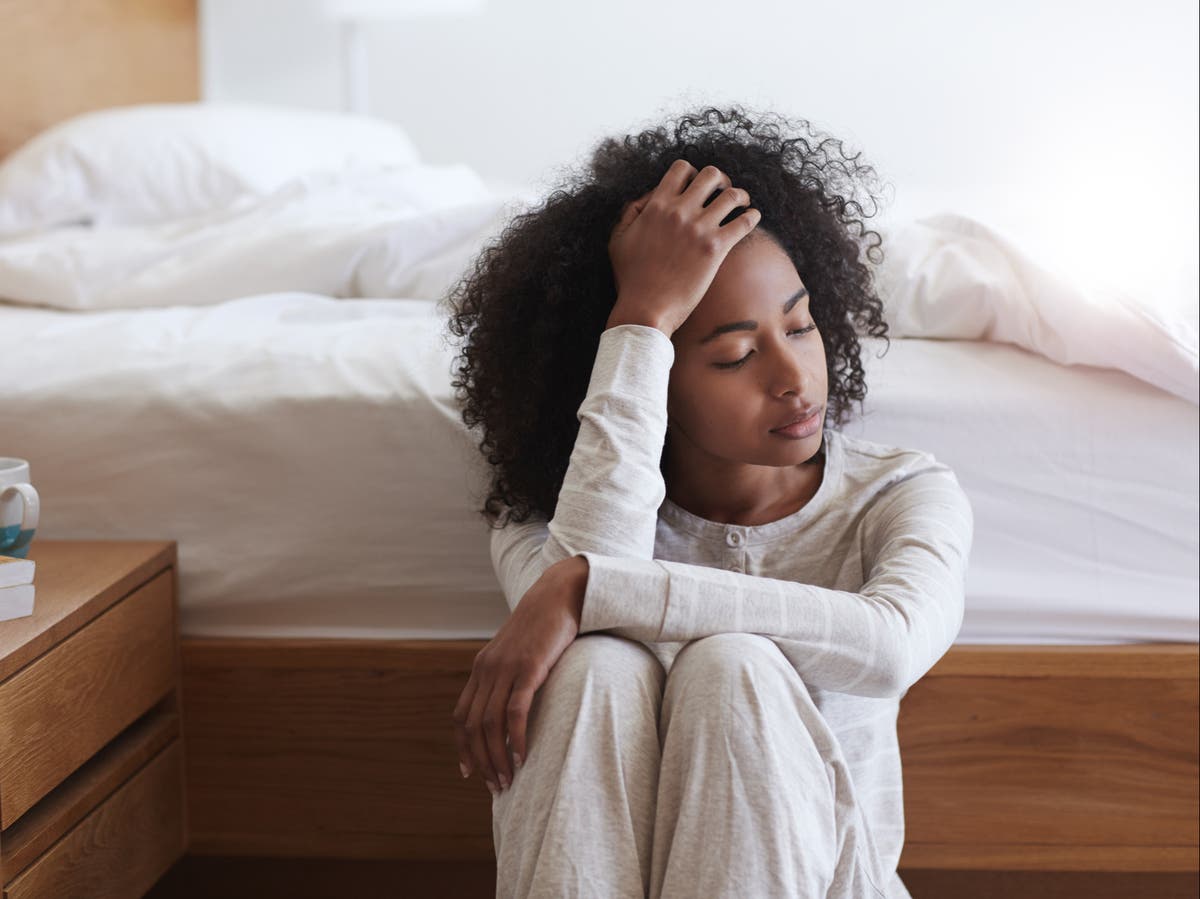 As the body recovers from a night of drinking, a hangover creates a state of physiological stress. In general, physiological stress occurs when the body is under pressure, such as from an illness or injury. A hangover works the same way. Not only does it cause changes in our immune system, but it also increases levels of cortisol (often referred to as the “stress hormone”), blood pressure, and heart rate—changes that also occur with anxiety.

The brain also undergoes changes. Research shows that brain activity involving dopamine (a type of neurotransmitter) is lower during a hangover. This is important because dopamine plays an important role in regulating anxiety.

Interestingly, the combination of stress and sleep deprivation (reflecting aspects of a hangover) can lead to deterioration in both mood and cognitive function (including attention and memory). Fatigue, stress, and dealing with other uncomfortable hangover symptoms can also make daily tasks difficult. For example, someone with a hangover may be too busy trying to control their feelings of nausea, headache, or fatigue to effectively deal with anxious thoughts.

But when we asked participants to actually regulate their emotions in a computer task, they were able to regulate them to the same degree they could when they weren’t hungover—but with increased effort. Greater difficulty regulating emotions during a hangover could also explain why some people experience anxiety.

In another study, our team looked at how hangovers affect mental skills important to many aspects of our daily lives, including working memory, flexible thinking, and self-control. Participants were given a series of tasks that tested these mental abilities, such as B. remembering a series of letters and recalling them when prompted.

We found that people who were hungover performed worse in key aspects of their mental abilities, which helps people manage anxiety and inhibit anxious thoughts. When these mental abilities are impaired during a hangover, it may explain why some people struggle with anxiety. But why do some people suffer from hangxiety and others don’t?

Pain is part of almost every hangover – whether it’s a headache or muscle aches. But research shows that people who “catastrophize” pain (a tendency to exaggerate pain or expect the worst) are more likely to be afraid. Research also shows that this group is more likely to experience a severe hangover. This could explain why some people are afraid while others are not.

People who generally suffer from anxiety may also be particularly prone to hangxiety. Negative life events, depression or anger while drinking, guilt from drinking, and even certain personality traits (like neuroticism) are also linked to mood swings during a hangover. Hangxiety has even been reported to be higher in people who say they are very shy and may be linked to alcohol use disorder symptoms.

Taken together, these factors show why hangxiety can affect people differently and why it’s a part of the hangover worth taking seriously. Mood swings during a hangover are not only uncomfortable, but can even be linked to problem drinking, increased conflict with others, and reduced productivity at work.

If you are someone who suffers from hangxiety, the same techniques that help with anxiety will also come in handy. This can include meditation, practicing mindfulness, and self-care. Plan your night ahead to ensure you have time to rest and avoid other stressors (such as work or family issues) the next day. This can also help to manage the extra psychological stress.

For some, a hangover can even be used as a bonding exercise, allowing people to talk to friends about the previous night’s drinking and even cope with feelings of anxiety together. Of course, the best way to avoid hangxiety is to avoid drinking altogether — or at least drink in moderation.

Craig Gunn is a Lecturer in Psychology at the University of Bristol. This article first appeared on The conversation.