What I learned about my mental health from quitting alcohol 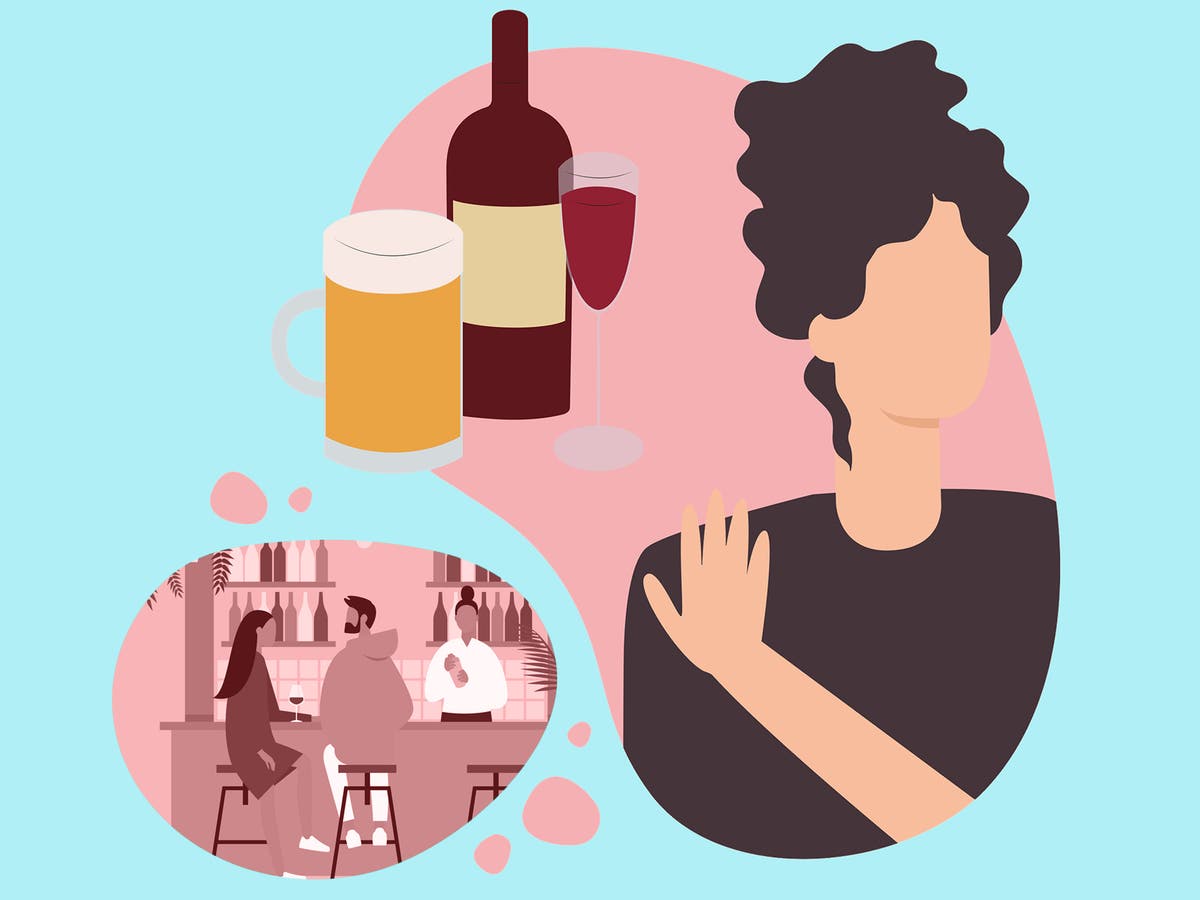 IIn Great Britain we have a special drinking culture. If you’ve ever been on a British high street after dark, or in a pub, or to watch live sport, or at a university or one of Britons’ favorite holiday destinations, you’ve seen it. It tends to be inappropriate, even excessive, in terms of group identity and superiority. It seems to be about quantity consumed rather than supplementing food, as is the case in France, for example.

We drink for just about every occasion: from weddings, christenings, birthdays, and wakes to cans in front of the TV, G&Ts after work, bottomless weekend brunches, to wine and ice cream after a breakup. Whether you’re celebrating or sympathizing, bored or anxious – there’s a drink for it.

Last year I decided to stop drinking alcohol. I had spent the last 15 years drinking – almost always at the “binge drinking” level – and I could no longer justify the negative impact it was having on my life. I’ve now been alcohol free for over 250 days and I feel like a different person. That’s not just down to the packaging of the drink, but it was a big part of it.