“Urgently needed” infirmary for women and children postponed until 2028 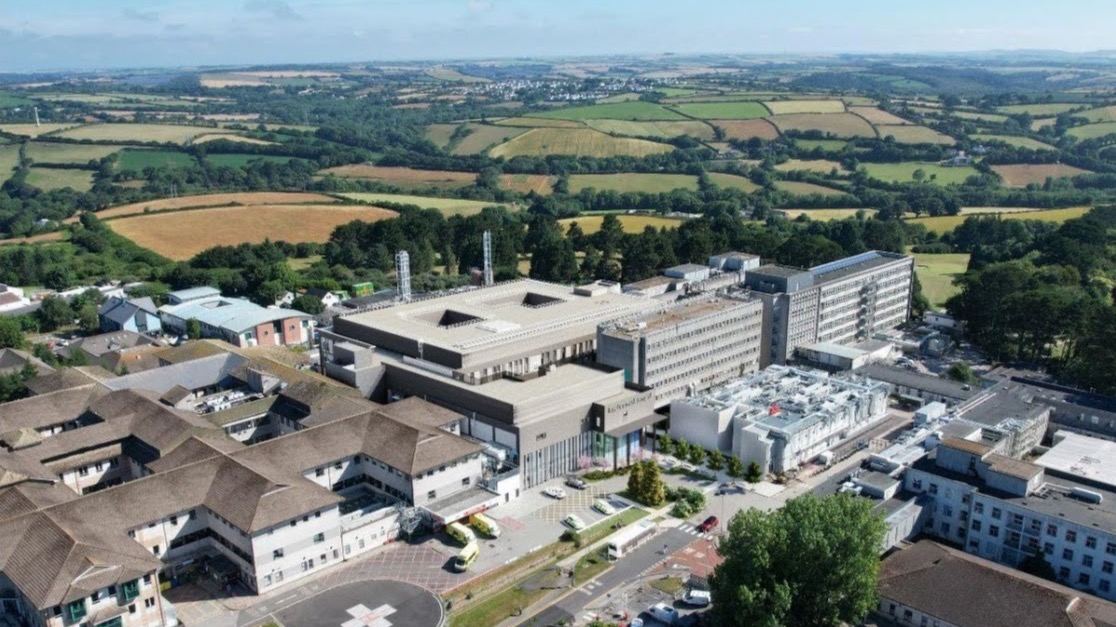 The unit was due to be completed at the Royal Cornwall Hospital in Truro by 2024, but the government has asked for revised business plans to be submitted due to rising construction costs.

It has been revealed that the cost of the project will exceed £290m.

The bosses of the Royal Cornwall Hospital NHS Trust (RCHT) have now released a rough business case for the Truro project in hopes of the much-needed development getting government approval in early 2023.

They hope construction could begin in Truro in the summer of 2024, with the project expected to be completed in the fall of 2028.

The new unit at Treliske is part of the government’s new hospital program announced by former Prime Minister Boris Johnson in 2019. He announced £3.7bn for the program to build 40 “new hospitals”, including £99m for the new Women and Children’s Unit in Cornwall.

A report to Cornwall Council asked for their support for the program and described the new unit as a “modern, fit for purpose environment”.

It states that the hospital’s current facilities, which have been in place for more than 50 years, are in poor condition and many of them need to be completely replaced.

The Care Quality Commission raised concerns in 2017 about the “substandard quality” of the facility.

RCHT’s report also states that there are around £30m in maintenance backlogs, affecting the trust’s finances and ability to offer new modern services.

It said: “The bad working environment affects the morale of employees; affects clinical safety and quality; and limits the achievement of optimal clinical standards.”

It adds: “The overall work program to create a centrally located women’s and children’s hospital on the RCH (Royal Cornwall Hospital) site also requires new permanent facilities for three services to be pulled out of the footprint of the proposed new building.

“The move of Pathology, Pharmacy and Ambulatory Diagnostic Cardiology to new, purpose-built premises will bring additional benefits in the form of improved facilities for these services, as well as improved functional proximity to other existing services.

“This is preferred to current access routes to the hospital, which involved multiple poorly located and crowded entrances and long internal journeys through busy corridors and across multiple levels to allow patients and visitors to reach their destination.”

A survey conducted by NHS providers earlier this year found that many NHS trusts felt the whole national project was on “shaky ground” and that there were concerns about making funding available.

Saffron Cordery, interim CEO of NHS Providers, said: “Delays nationally and growing concerns over funding mean what has been billed as the biggest hospital construction program in a generation is on shaky ground.

“Hopes and expectations were raised. Now it’s up to the government to deliver on the PM’s promise. Trust leaders are deeply frustrated that the benefits they sought to bring to patients and their communities are increasingly being questioned and, in some cases, falling further out of reach with each passing day.

“This is about much more than bricks and mortar. The New Hospital Program is a fantastic opportunity to rebuild the fabric of the NHS and provide much needed renewal for acute care, mental health, community and ambulance services.

“The failure to provide a modern, comfortable and safe environment for patients, in which staff can deliver quality care reliably, effectively and efficiently, is a missed opportunity that will cost the NHS dearly for years to come.”

Cornwall Council’s Monitoring and Audit Committee for Adult Health and Welfare will consider the report at its meeting today (12 October).

The total cost of development at Truro is now £291.7m.