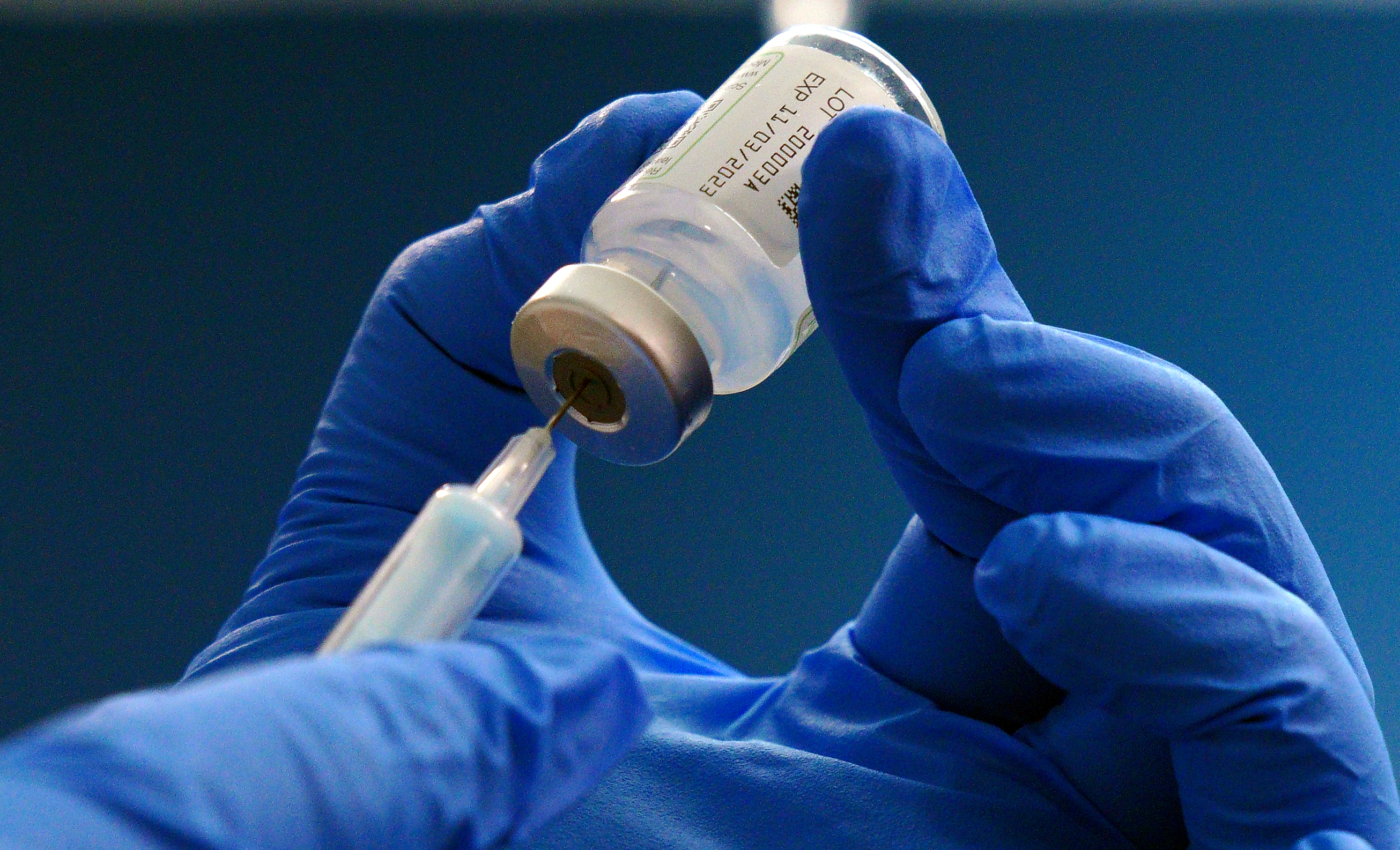 Professor John Oxford, a virologist at Queen Mary University in London, said a new vaccine being developed at the University of Pennsylvania was a “huge breakthrough”.

The US researchers have developed a vaccine based on the same mRNA technology used in Moderna and Pfizer’s Covid-19 vaccines.

They wrote in the journal Science that their vaccine protected mice and ferrets from severe influenza, with the next phase being human clinical trials.

Prof Oxford told BBC Radio 4 Today the highly experienced team mixed 20 strains of flu together and got a reaction to each strain.

Current vaccines typically protect against four strains of the virus.

“I cannot stress enough what a breakthrough this paper is,” said Prof Oxford, adding there was a “very good chance” the stitch would work in humans.

“The potential is huge, and I think sometimes we underestimate these big respiratory viruses.”

He said about 30 or 40 volunteers would be needed for a phase 1 clinical trial, with the first data potentially coming in within the next six months.

Researchers have been working on universal flu vaccines for many years, but the recent breakthrough is seen as a step towards protecting people from a future flu pandemic.

Prof Oxford said the sting could save thousands of lives.

The research found that the vaccine produced high levels of antibodies that protected against the flu virus.

dr Andrew Freedman, Lecturer in Infectious Diseases at Cardiff University, said: “This vaccine has only been tested on animals so far and it will be important to study its safety and effectiveness in humans.

“It seems a very promising approach towards the goal of making a universal influenza vaccine, as well as vaccines that protect against multiple members of other virus families, such as rhino and coronaviruses.”