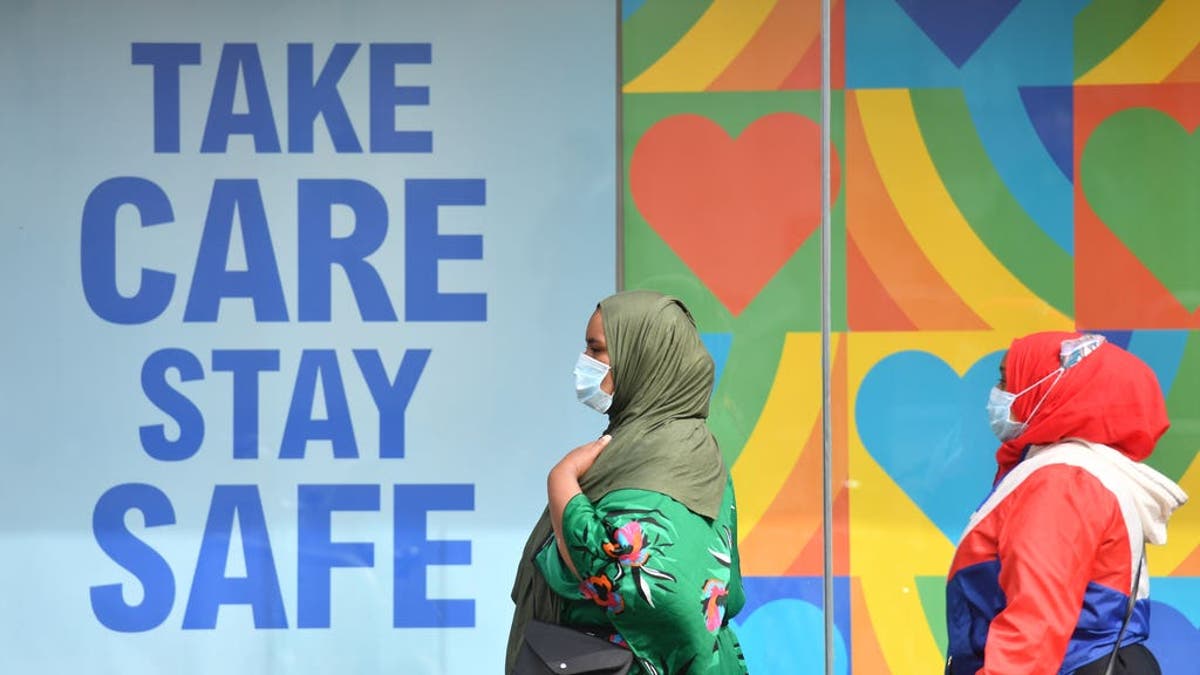 A scathing report by MPs has criticized the “unacceptably high” death rates among people from black, Asian and ethnic minority groups that emerged during the Covid-19 pandemic.

The study by the bipartisan Science and Technology Committee and the Health and Social Committee found that serious errors and delays, including in testing, nursing homes, and the timing of the initial lockdown, cost people lives during the virus outbreak.

In addition, the study, which assessed the government’s initial response to the pandemic, found that a higher incidence of Covid in minorities of these groups may be due to higher exposure to the virus “rather than – or even – higher comorbidities” that have been linked with poor results for virus including cardiovascular disease, high blood pressure and diabetes.

In fact, Professor Iain Bell, assistant national statistician with the Office of National Statistics (ONS) told the study that once socio-economic factors such as deprivation were included in their models, pre-existing health conditions “didn’t explain much”. “.

The report also concluded that the UK’s pandemic preparation was far too flu-focused and that both scientists and ministers waited too long to enforce lockdown measures that would have saved lives in early 2020.

In May 2020, an analysis by the Health Foundation found that after adjusting for age, people of black ancestry were four times more likely to be at risk of Covid-19-related death than people of white ancestry.

The most recently updated figures show that in England the rate of these deaths was 3.7 times higher for men of black African ethnicity than for men of white ethnicity, while the rate for women was 2.6 times higher.

People of ethnic origin from Bangladesh, the Black Caribbean or Pakistan had a higher rate of Covid-19-related deaths.

The written evidence for the investigation was also critical of the government’s efforts to interact with and communicate with people from ethnic minorities.

It came after a number of experts and equality groups accused the government of failing to protect high-risk ethnic minorities during the pandemic, while rates of vaccination hesitation continued to rise in parts of these communities.

“It’s almost a quadruple blow – ethnic minority communities are more overexposed because of their circumstances, less protected because they are less likely to adopt the vaccine, because their fears and concerns are not being vigorously addressed, then we have a higher rate of infection.” Rates and few attenuations, ”said Dr. Zubaida Haque, a member of Independent SAGE The independent one.

In June 2020, the Gender Equality and Human Rights Commission launched an investigation into the effects of the coronavirus on ethnic minorities.

Going forward, the research recommends that the government “ensure that its“ leveling ”agenda includes specific measures to reduce health inequalities, with a particular focus on ensuring that certain groups, including people of black, Asian and ethnic backgrounds, not continue to face uneven health outcomes ”.

NHS workers with black, Asian and ethnic minority backgrounds “should be included in emergency planning and decision-making structures,” added MPs, citing evidence of how these healthcare doctors are disproportionately affected by Covid-19.

“Black, Asian and ethnic minority staff are vital to the NHS and care sector as they make up over a fifth of the workforce from ethnic minorities,” the report said.

In a joint statement, Tory MPs Greg Clark and Jeremy Hunt, who chair the committees, said: “The UK response has tied some big successes with some big mistakes. It is important to learn from both to ensure we do as well as we can for the remainder of the pandemic and in the future.

“Our vaccine program was boldly planned and carried out effectively. Our test and trace program took too long to take effect.

“The government took the scientific advice seriously, but the early British consensus that delayed a broader lockdown when countries like South Korea showed that a different approach was possible should have been more challenged by everyone.

“When responding to an emergency, it is impossible to get everything right when much is unknown.

“We thank all those – NHS and nurses, academics, officials in national and local government, employees in our public services and private companies, and millions of volunteers – who have met the challenge with dedication, compassion and hard work to help the entire nation in one of our darkest times. “