Twenty-year-old tapeworm in the brain caused seizures in men 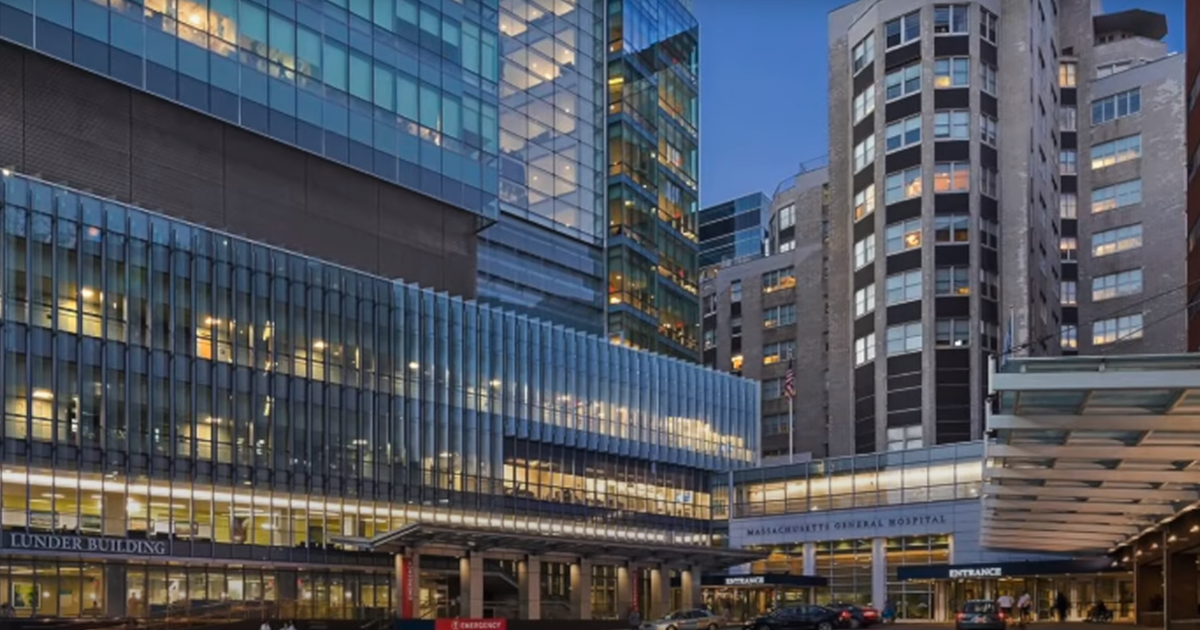 When a 38-year-old man fell out of bed in a violent seizure, his wife found him on the floor of their bedroom at 4:00 am, trembling and “talking cowering.” After arriving at Massachusetts General Hospital in Boston, the man, who was reportedly in good health and had no related symptoms, had another seizure.

Doctors were at a loss as to what the diagnosis might be – that is, until a CT scan of his head showed the man’s brain was having unwanted company. After doctors found three brain lesions, doctors diagnosed the man with neurocysticercosis after concluding that larval cysts from a tapeworm had migrated into his head and embedded in parts of his brain 20 years ago, according to a new case study.

The results, published Thursday in the New England Journal of Medicine, show that the 38-year-old, who has not been publicly identified by researchers, lived in a rural part of Guatemala before emigrating to the United States. It remains unclear how the man harbored a parasite in several parts of his brain, but doctors determined that he was likely eating a meal prepared by someone who had a tapeworm. Parasite-related diseases are endemic to the area of ​​Guatemala where he lived, the study said.

“Based on the characteristics of the patient’s presentation, the fact that they were healthy the day before the attack, and their history of living in a rural area of ​​Guatemala, neurocysticercosis is the most likely diagnosis in this case,” wrote Andrew Cole, who Lead author of the study.

Edward Ryan, the director of global infectious diseases at Massachusetts General Hospital and a co-author on the study, said The Washington Post that the man’s case was fascinating because the tapeworm in his brain was long dead but still provoking seizures.

“This gentleman was a little atypical, but not surprisingly rare, as his parasites were dead and calcified and there wasn’t a live parasite in his brain for a decade or two,” Ryan said. “The infection was long gone, but part of his brain was scarred – and that scarred area led to the seizures.”

While parasitic infection in the brain is rare in the United States, some medical mysteries in recent years have ended with tapeworms in the cerebrum. New York doctors in 2019 discovered that a woman who had surgery to remove a mass from her brain had a baby tapeworm, not a tumor. That year, a man in Texas who suffered from headaches and fainting was diagnosed with neurocysticercosis, which doctors say could be fatal if not treated quickly.

Eating undercooked pork and unsanitary conditions are two of the most common ways you can get a tapeworm. But when it comes to neurocysticercosis, according to the Centers for Disease Control and Prevention, a person may have “swallowed microscopic eggs excreted in the feces of a person with an intestinal pork tapeworm”.

An example of this is when someone who knowingly or unknowingly has a tapeworm prepares a meal and contaminates another person’s food. The contaminated food contains the eggs passed on from the infected person.

“Once in the body, the eggs hatch and become larvae that find their way to the brain,” says the CDC.

Tapeworms infect the central nervous system after traversing muscles and tissues, Ryan said, and they often take on a round shape. After they die in five to ten years, the dead parasites can cause inflammation throughout the body, leading to symptoms such as headache, pain, or seizures.

In the case of the Massachusetts man, doctors in Boston saw a case of a tapeworm that was still affecting him decades later.

“He’s not the only person this has happened to, but he’s in the minority we see,” said Mr. Ryan, who did not treat the man.

When the 38-year-old patient was stabilized with anti-epileptic drugs, the doctors treated him with two anti-parasitic drugs and one anti-inflammatory drug, according to the study. He was discharged from the hospital five days later with no symptoms or additional seizures, the researchers said.

Doctors followed up on the man over the course of three years, the study said. The swelling around the largest lesion in his brain had decreased, according to the study, and he hadn’t had any seizures while taking the medication.

“He seems to be fine,” said Mr. Ryan. “The good news is that he is still fine and seizure-free.”