TOOTH OF MATTER When do babies start teething? 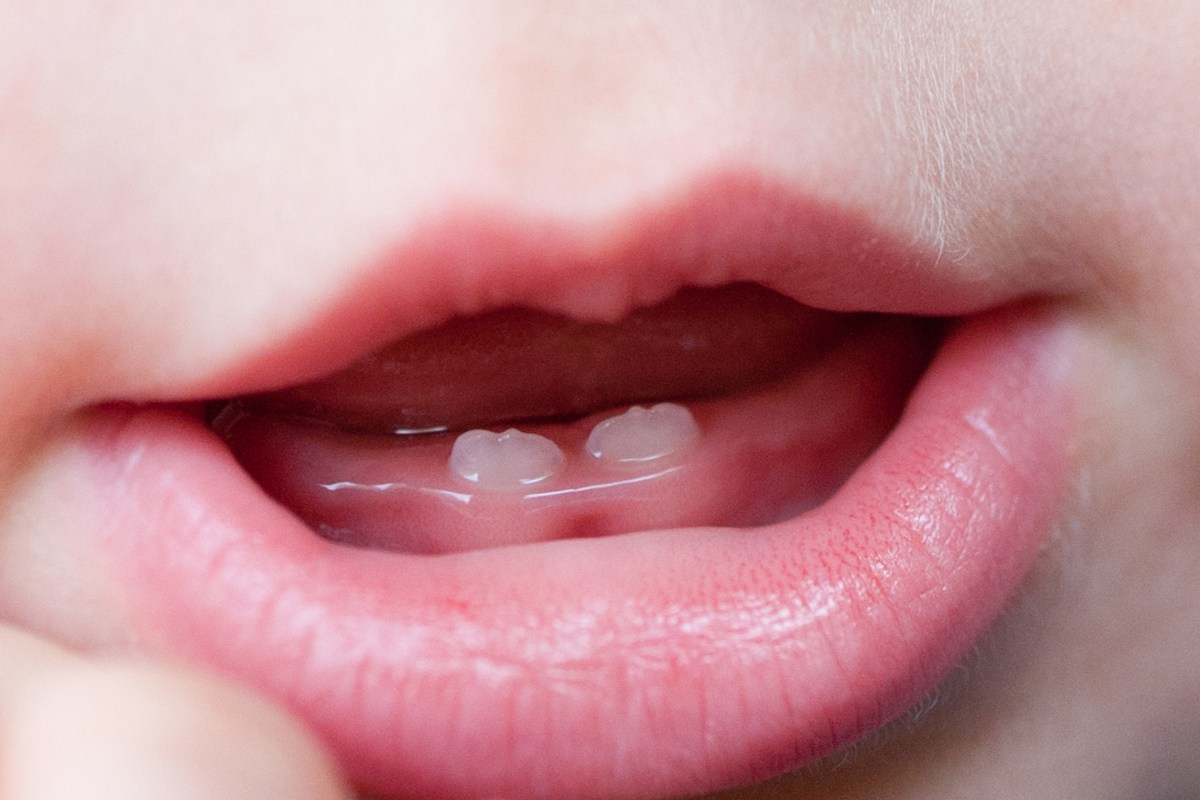 TEETH can be a parenting and baby testing period, and it can be hard to know what you can do to help your little one.

But when do babies start teething and what can you do to relieve their pain?

Teething is when babies get their first teeth – it can be extremely painful for them and keep them up at night, it can also become irritable and uncomfortable.

Occasionally, teeth will protrude without pain or discomfort – at times you will likely notice a mild fever, flushed cheeks, or a rash on your face.

They can also gnaw or chew a lot, sleep poorly, and dribble more than usual.

The NHS states that some babies can be born with their first teeth, but others start teething before they are four months old.

Official guidelines state that some babies can start teething after 12 months, but most after about six months.

The lower front teeth are usually the first to come through between five and seven months.

All other teeth will last up to 24 months, with the second molars being the last.

The NHS states that most children will have all of their baby teeth through by the age of two.

Experts at Ashton & Partners Teething Powders say there are a number of things you can do to help relieve your little one from teething pain.

They state that chewing can relieve discomfort, so using teething rings or toys left in the freezer might help.

It is recommended that you sterilize the toys first before using them, and if you don’t have a toy, the experts say you can use a flannel instead.

Massaging your baby’s gums with your finger or a washcloth can also help stimulate the tissues and relieve pain.

They also said that singing and cuddling your baby can also help calm them down.

Medications they said can help too, highlighting topical liquids and gels, traditional herbal therapies like Ashton & Partners powder, and ibuprofen and acetaminophen suspensions.