Three in ten working-age stroke survivors have lost their jobs 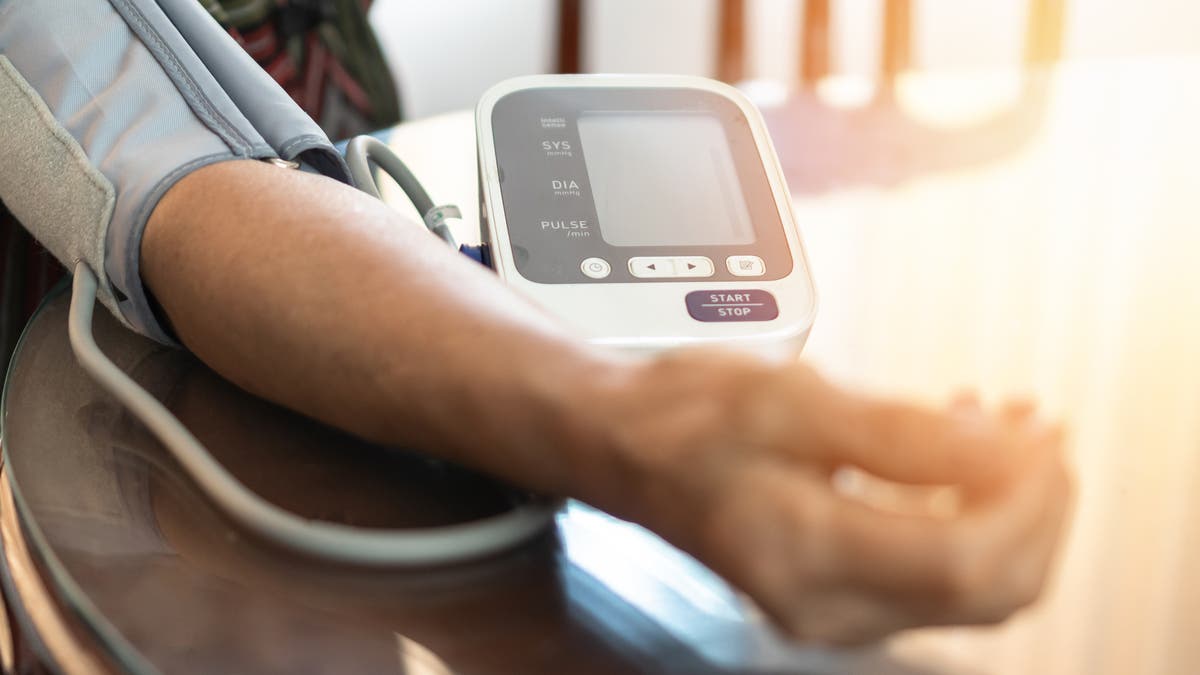 Three in ten working-age stroke survivors have lost their jobs due to a stroke, according to a new survey.

The Stroke Association said the physical and emotional effects of stroke can be “severe” when it published the results of a survey of stroke survivors.

About 100,000 strokes occur in the UK each year, causing 38,000 deaths and are a leading cause of death and disability, according to the National Institute for Health and Care Excellence.

Strokes, which occur when blood flow to part of the brain is interrupted, is a medical emergency and even brief delays in treatment can be fatal or leave patients with life-changing disabilities.

The charity released the survey results when it called for funds to be donated to give “hope” to stroke survivors who have had a stroke.

The Stroke Association is trying to raise funds for its specialized services, including a helpline, peer support service, support groups, and support coordinators.

Juliet Bouverie, Executive Director of the Stroke Association, said: “Every five minutes someone in the UK has a stroke and their life changes in a flash.

“Two thirds of people who survive a stroke live with a disability.

“The physical effects of a stroke are severe, but for many, the emotional aspects of coping with a stroke are just as important.

“Finding hope is a critical part of the recovery process. Without it, recovery may seem impossible.

“At the Stroke Association we support and help people find that hope and rebuild their lives, but with 1.3 million people in the UK now living with the effects of a stroke, our services have never been more extensive .