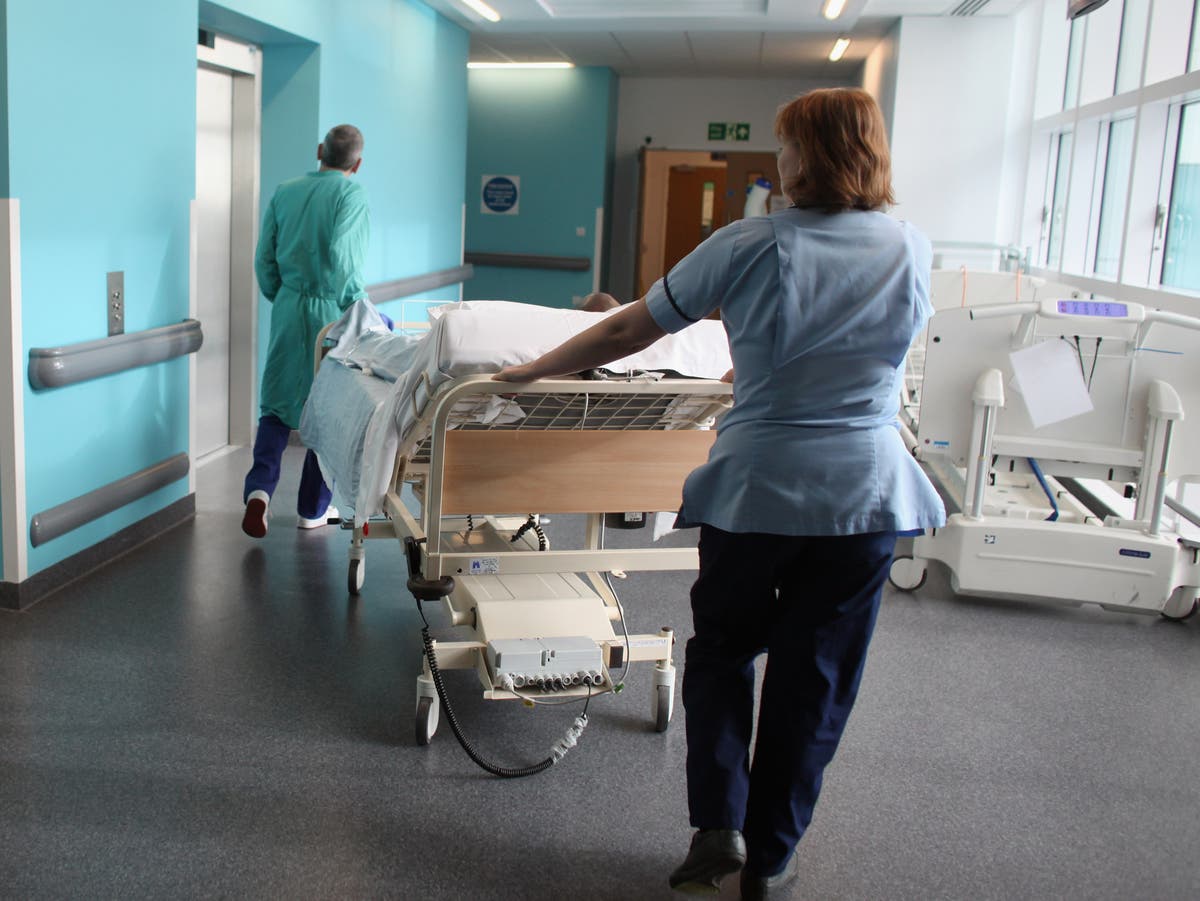 An independent body to fight health inequalities set up by the NHS has officially committed not to use blanket acronyms such as “BAME” after receiving feedback that they are unrepresentative.

The NHS Race and Health Observatory launched a four-week public consultation in July on how best to collectively refer to people from black, Asian and ethnic minorities.

The observatory said it had become the norm in public policy to use initials to refer to a “very diverse” group of people, but that re-examination was spurred on by the Black Lives Matter movement.

It states that terminology that “roughly mixes up” different groups “not only erases identities; it can also lead to broad policy choices that fail to take into account the nuances of ethnic inequality in the UK ”.

General collective terms such as “BAME”, “BME” and “ethnic minority” are “not representative or generally popular,” said the observatory after replies from 5,104 people.

It turned out that the majority of those questioned did not agree with any common collective term to describe ethnic groups.

The panel had previously stated that it was committed to avoiding the use of acronyms and initials, but has now formalized this as one of five key principles it adopts in its communications.

Whenever possible, it will refer to the ethnic groups to which it refers, but where collective terminology is required it will be used “always contextual rather than blanket”.

It said it would remain adaptable and open to changing its approach to the language.

“We hope that the principles proposed will help others reflect on their own approaches to language use.

“This is not the end of the conversation as we remain open to reviewing preferences over time.”

The survey found that “ethnic minority” is the least unpopular collective term, with equal proportions feeling unhappy and happy with it (37.9%).

Around 30% of those questioned were satisfied with the term “BAME”.

White Brits made up the largest group of respondents (38.2% of the total), but their responses were not counted when asked how collective terms feel for non-white British groups.

In September and October, the observatory also hosted five focus groups with around 100 participants.

Annette Hay, Chair of the Race Equality Council at Coventry University, said the discussion was “very timely and urgently needed”.

She said: “I found the discussion very dynamic and exciting because, like many others, I had fought with and against them personally for a long time.

“There have been some very compelling arguments for and against the use of different phrases, acronyms and terminology, most of which seemed to reinforce the need for more conversation and consultation so that we could find new and more nuanced ways of reference, description and analysis, typically marginalized and marginalized groups. “