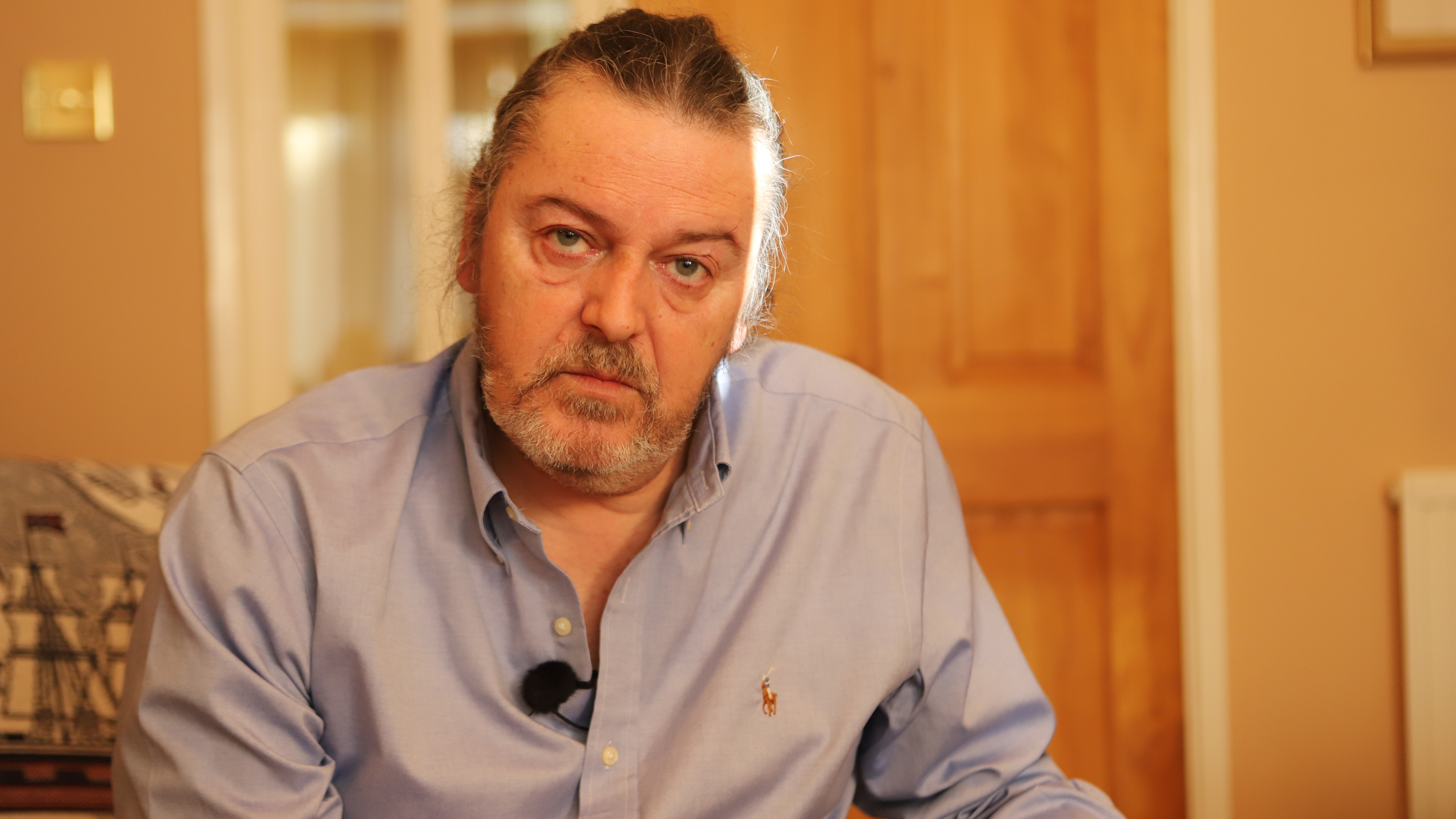 Simon Gammon, a 59-year-old retired insurance investigator usk, MonmouthshireShe was diagnosed with advanced aggressive prostate cancer in 2017. He was told that he was incurable and that he had seven years to live.

Men over 50 are most likely to have prostate cancer, although people are advised to see their GP for a check-up after the age of 45. It often has no symptoms, meaning people often don’t see an immediate rush to see a doctor.

Simon was 56 years old when a routine blood test revealed a vitamin deficiency. While being monitored and awaiting further tests, he noticed a change in his urine – another telltale sign of prostate cancer.

Although Simon still thought he was at relatively low risk for the disease, he was told the news after those tests.

He says: “I drove to the appointment and what I was told took my breath away, the air felt like it had been sucked out of the doctor’s office. It was terrible”.

But Simon’s story is not unique. The latest data show differences in the likelihood of cancer being diagnosed before it spreads beyond the prostate and becomes incurable.

In Wales, almost a fifth of men with prostate cancer are diagnosed with metastatic disease, meaning it has spread.

That is compared to one in eight such cases in London. Scotland and Northern Ireland and the North East and North West are among the nations and regions also struggling to catch the disease at an early stage.

In Wales, more than 500 men are diagnosed with stage IV metastatic prostate cancer each year.

But Simon’s passion for travelling, gaining new experiences and “still going out for drinks with his friends” hasn’t faded despite his diagnosis.

He says: “A friend of mine had booked a trip to Argentina for a month and he asked me if he was going and I was like, ‘Well that sounds reasonable!’

“I spent a few weeks in California, traveling between San Francisco and San Diego with a friend, and later in June I traveled to New York and Connecticut with other friends.”

Simon also spoke about the difficulty of being in a relationship while living with a terminal illness.

“When things worked out, that was nice. I think I always thought that I would eventually meet a woman and you know when I died I was in a relationship and you know the reality is high now that’s unlikely to happen and it’s difficult.” .

Simon also wants to raise awareness about the disease, saying that “if it’s caught early, it’s much more treatable.”

However, the pandemic has had a detrimental effect, leading to a backlog of remittances.

A new analysis from Prostate Cancer UK shows that while English regions have fallen significantly into the Covid backlog, diagnoses in Wales have not consistently risen above pre-pandemic numbers.

Simon hopes his own experience will open up honest conversations between men with and without symptoms.

Simon says the disease changed his perspective and that he’s learned to live with his diagnosis: “When I was first diagnosed, I thought, I guess … I died of cancer and here we are five years later, and I’m living with it. I know it’s not a great place, but your mindset is changing and that’s why you need to live the best you can.

“You have to deal with this. It will not go away. I try not to think about going wrong all the time”.

Chiara De Biase of Prostate Cancer UK says: “Early curable prostate cancer does not start with symptoms. By the time symptoms appear it is often too late for a cure, as we see in the data these men present. It is too late for curative treatment”.

However, if caught at its earliest stages, 100% of men with prostate cancer survive at least five years.

Chiara adds, “It’s very treatable in its early stages, but it has no symptoms, which is why raising awareness about prostate cancer in these geographic areas is so important.”

In response, the Welsh Government said it had made curing cancer a “priority” for the NHS.