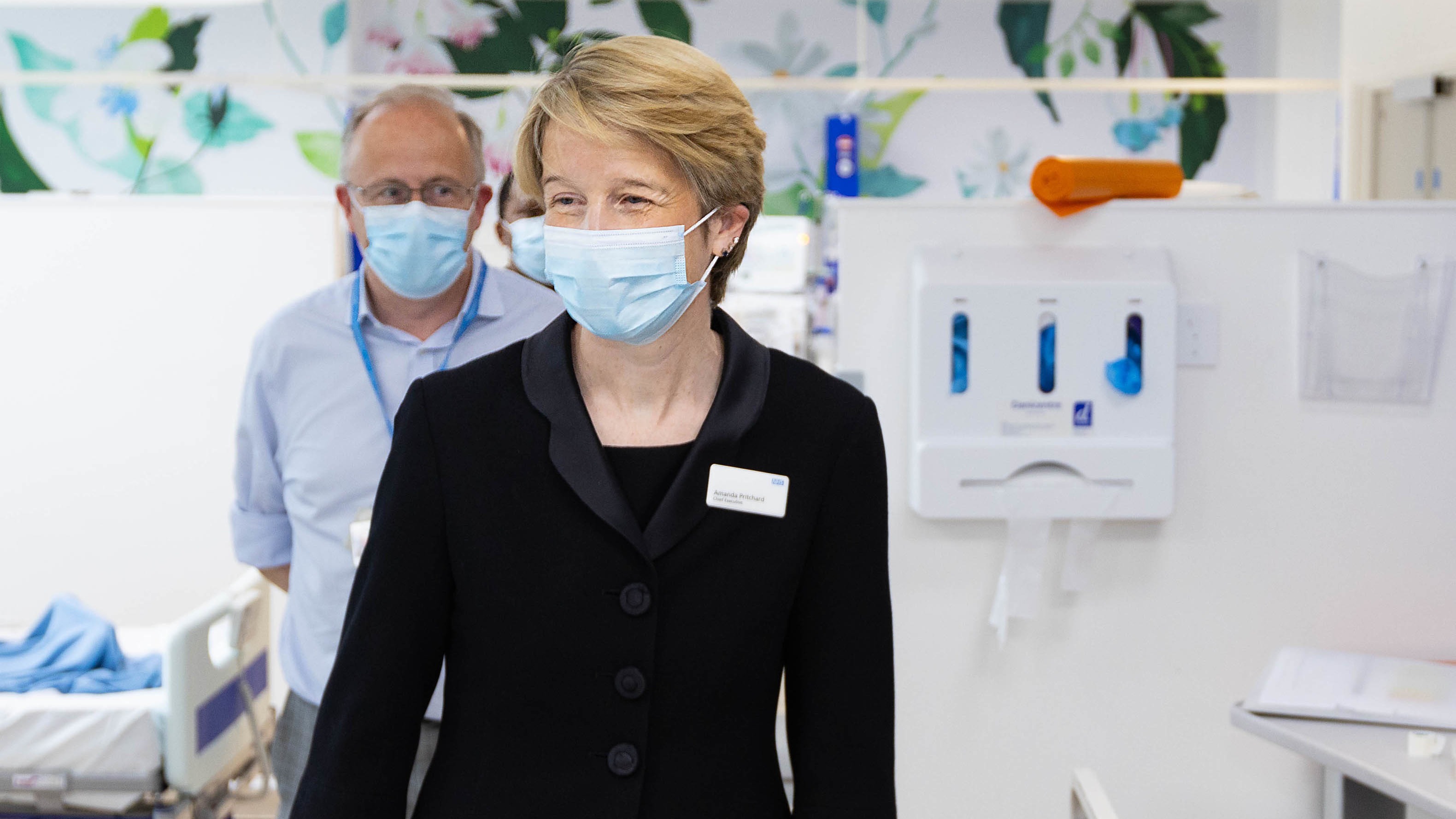 The NHS is preparing for its biggest-ever industrial action next month, with thousands of nurses across England going on strike on Wednesday and Thursday this week and around 1,000 ambulance workers in Wales also on strike on Thursday.

Thousands of surgeries and appointments are expected to have to be canceled over the next few months, but NHS England chief Amanda Pritchard is hoping the industrial dispute can be resolved.

“With the strike action stretching out over long periods of time and these dates getting closer together, it will undoubtedly become more difficult,” she told BBC Radio 4’s Today programme.

“It’s clearly having an effect. I think that’s obvious.”

She added: “My feeling is that everyone is trying to find a solution.”

Health leaders have warned emergency services are facing “alarming stress” and that more hospital beds are “much needed”.

The delayed dismissal is one of several strains the NHS is facing this winter, along with bed shortages, a new wave of Covid-19 infections, the worst flu season in a decade and ongoing strikes.

February 6 is likely to be the biggest strike action the NHS has ever seen after the Unite union announced fresh walkouts for ambulances.

Thousands of nurses from the Royal College of Nursing (RCN) were due to strike as early as February 6-7 and the GMB union announced earlier this week that their ambulance workers would join them on February 6.

On Friday morning, Unite said workers from five ambulance trusts in England and Wales would also join the February 6 strike.

Downing Street insisted the government was still ready to ease talks with unions but admitted the planned strike would cause further “disruption” for patients.

Speaking to broadcasters during a hospital visit earlier this week, Health Secretary Steve Barclay appeared to rule out a 10 per cent pay rise for nurses, insisting it was ‘unaffordable’.

“Well 10% isn’t affordable, it would be an extra £3.6billion a year and that would obviously take money away from patient services, essential services that we have to invest in given the backlog from the pandemic,” he said.

“Now we are taking a whole-of-government approach within government – ​​of course I have discussions with the Treasury, as have other foreign ministers, and these things not only have to be reconciled with the needs of the teachers, the education minister or the training drivers with the transport minister, but also what is affordable for your viewers in terms of their own living pressures.

He insisted he was working “constructively” with unions but said he was “disappointed” with the strikes.