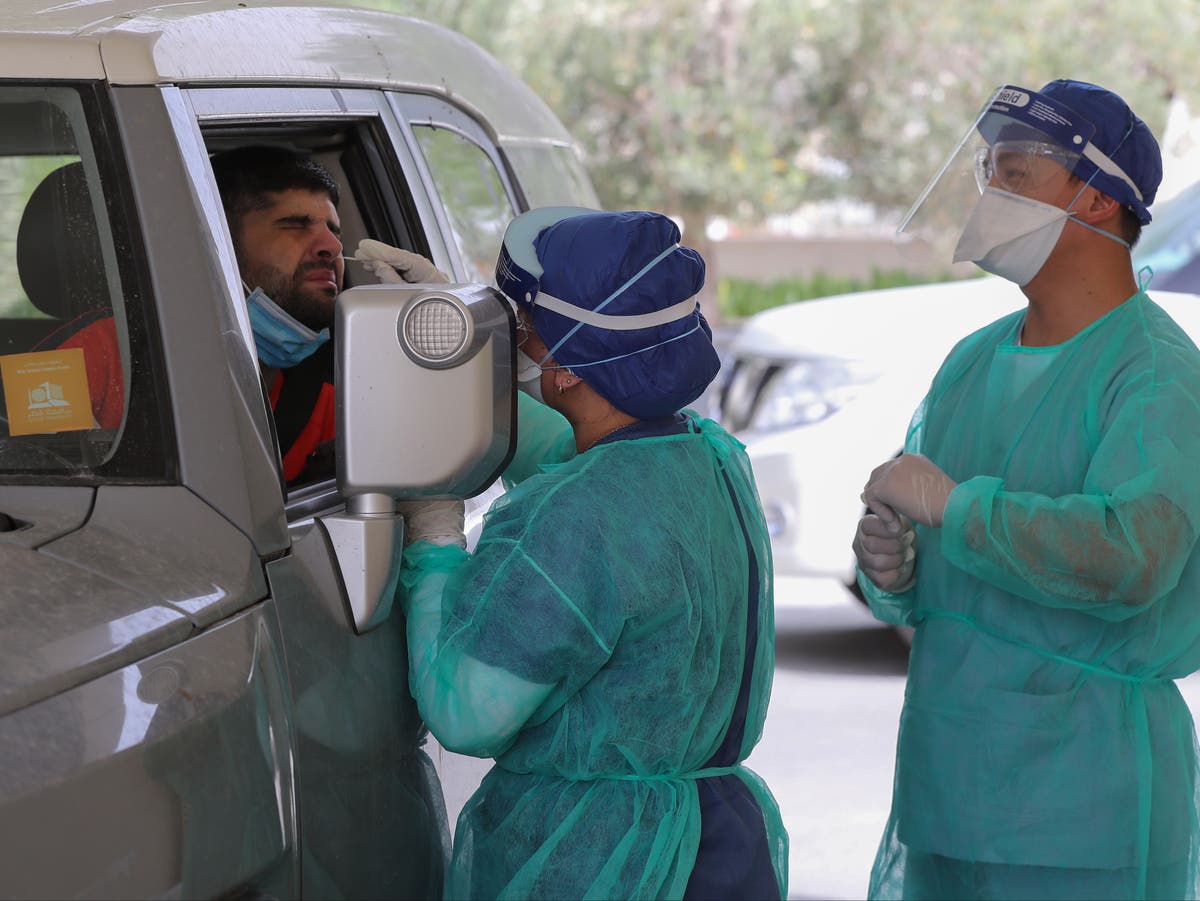 According to a new study, a new infection with Covid-19 leads to hospitalization or death 90 percent less often than a primary infection.

Scientists from Qatar found that it is rare for people to become infected with the virus again. And when a person becomes infected with Covid for the second time, the disease is generally mild in nature, the researchers said.

Only four of the reinfections were severe enough to result in acute care hospitalization. Neither required admission to the intensive care unit nor resulted in death. Among the primary infections, 28 people were admitted to an intensive care unit, seven died.

The study, published in New England Journal of Medicine, came to the conclusion that reinfections were not only milder than the initial infection, but also resulted in hospital admissions or death far less frequently.

The first positive smear obtained at least 90 days after the initial diagnosis of Covid-19 was defined as the reinfection.

The vast majority of reinfections were caused by the beta variant, which can bypass the body’s immune response more effectively than other mutations.

The researchers also found that the average time between the first and second infections was around nine months.

The first wave of infections in Qatar struck between March and June 2020, after which 40 percent of the population had detectable antibodies against Covid-19.

The country then saw consecutive waves propelled by the alpha and beta variants from January to May 2021.

Based on their findings, the scientists suggested that Covid “could adopt a more benign infection pattern as it becomes endemic”.

However, they warned: “It must be determined whether … the protection against serious illnesses in the event of a renewed infection lasts for a longer period of time, analogous to the immunity that develops against other seasonal ‘normal-cold’ coronaviruses, which have short-term immunity against cause a slight reinfection but longer-term immunity against more severe diseases with reinfection ”.

David Matthews, a professor of virology at the University of Bristol who was not involved in the study, said the results suggest that Covid will “finally turn like a cold” as more people are vaccinated and exposed to the virus, before they recover.

“Your immune system can rely on recent memories of previous victories to beat the virus when it sees it again.

“You can’t be sure, but what is likely to happen is that this virus will turn into a cold virus, like the already common human coronaviruses.

“The results also underline once again that the pressure on us in relation to hospital admissions is mainly coming from people who, for whatever reason, are still not vaccinated.”

Paul Hunter, professor of medicine at the University of East Anglia, said the paper supports pre-existing evidence that “reinfections are normal, but not always less severe than initial infections”.

However, he suggested that it was difficult to fully determine the severity of the reinfection. “It’s often difficult to judge,” he says. “If you base your assessment on people who show up at the hospital, people generally go to the hospital when they get quite sick.

“Reinfections can look similarly severe, but that’s because people with less severe illnesses” [who have been reinfected] don’t go to the hospital. “

Prof. Hunter also said that “a natural infection appears to give more permanent immunity than a vaccine and likely better cross-protection against new variants, but that depends on how severe the initial infection is”.