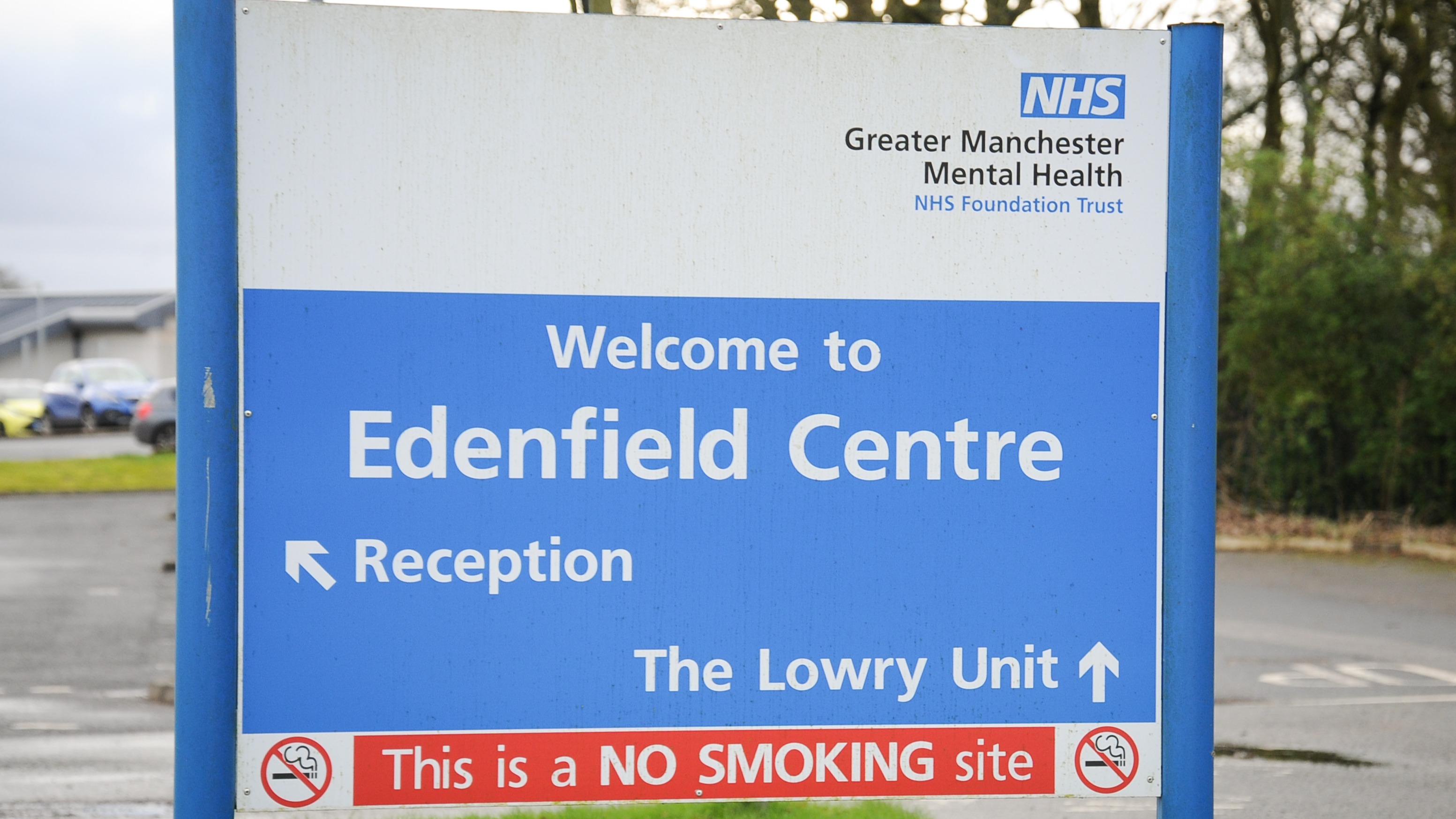 The Care Quality Commission (CQC) conducted targeted inspections at the Greater Manchester Mental Health NHS Foundation Trust, some of which were prompted by whistleblowers who raised serious concerns about the quality of care.

The Trust made headlines earlier this year Undercover footage broadcast on the BBC Panorama programme showed how staff at the Edenfield Center in Prestwich, Bury, bullied, humiliated and taunted patients.

In October, A minister apologized to the patients that the allegations could be the subject of a public inquiry.

The trust has also come under scrutiny after three young people died in a span of nine months and families said staff needed to be held accountable.

An October investigation ruled that communications failures “probably caused or contributed to it”. the death of Rowan Thompson secure on the escrow medium nursery in Prestwich.

The 18-year-old, who identified as non-binary, was in remand awaiting trial in July 2019, accused of murdering mother Joanna Thompson.

An investigation found that five employees working that day either missigned records showing Rowan Thompson had been watched or failed to perform their duty.

According to the CQC report, summer inspections found problems in assessing suicide risk, the way medicines were handled, cleanliness, consent to treatment and patient safety.

It was understaffed, lacked proper oversight and control by the Trust’s board, inadequate fire safety and poor maintenance with outdated wards.

The CQC took enforcement action against the Trust after the inspections, saying the quality of care required “significant improvements” in some areas.

The alerts provide a legally defined timeframe for confidence improvement.

NHS England has also placed the trust in its recovery support scheme and will commission an independent review of the deficiencies found in the trust’s services.

The CQC report said: “The Trust did not provide secure care. The station environments were not all safe, clean, well maintained, or well presented.

“We had significant concerns about fire safety in the acute care units. Ligature audits were bad because they didn’t identify all risks or mitigate them effectively.

“The service did not have enough trained nurses and health workers to ensure patients received the care and treatment they needed.

“Staff often worked below the facility’s minimum staffing levels, wards had unmanned shifts, and a registered nurse was not always present.”

The CQC also raised concerns about mixed-sex wards and the “sexual safety” of patients.

It added: “Services have not always been caring, with some patients telling us that the wards are noisy and chaotic and that they do not always feel safe.

“The Trust did not provide responsive care across all services. Bed occupancy was often over 100% and patients did not always have a bed when they returned from vacation.

“The acute care units regularly used rooms that were not used for their intended purpose as patient rooms.”

Patients also told inspectors that the wards did not have many activities “other than watching television,” while “the food portions were small” and patients “found the food to be uncomfortable.”

After the inspections, the CQC said the overall rating for adult acute care units and intensive care units had deteriorated from good to poor.

The safe and well-managed areas for adult acute care units and intensive care units also fell to insufficient, while ratings for effective, caring and responsive moved from good to needing improvement.

The overall rating of the forensic stationary and secure stations also fell from good to poor, as did the secure and well-managed rating.

How effective, caring and responsive the service was was rated from good to could be improved.

CQC Director of Operations Network North Ann Ford said: “Our inspections of the Greater Manchester Mental Health NHS Foundation Trust in June and July were prompted by information of concern and we have taken enforcement action as a result.