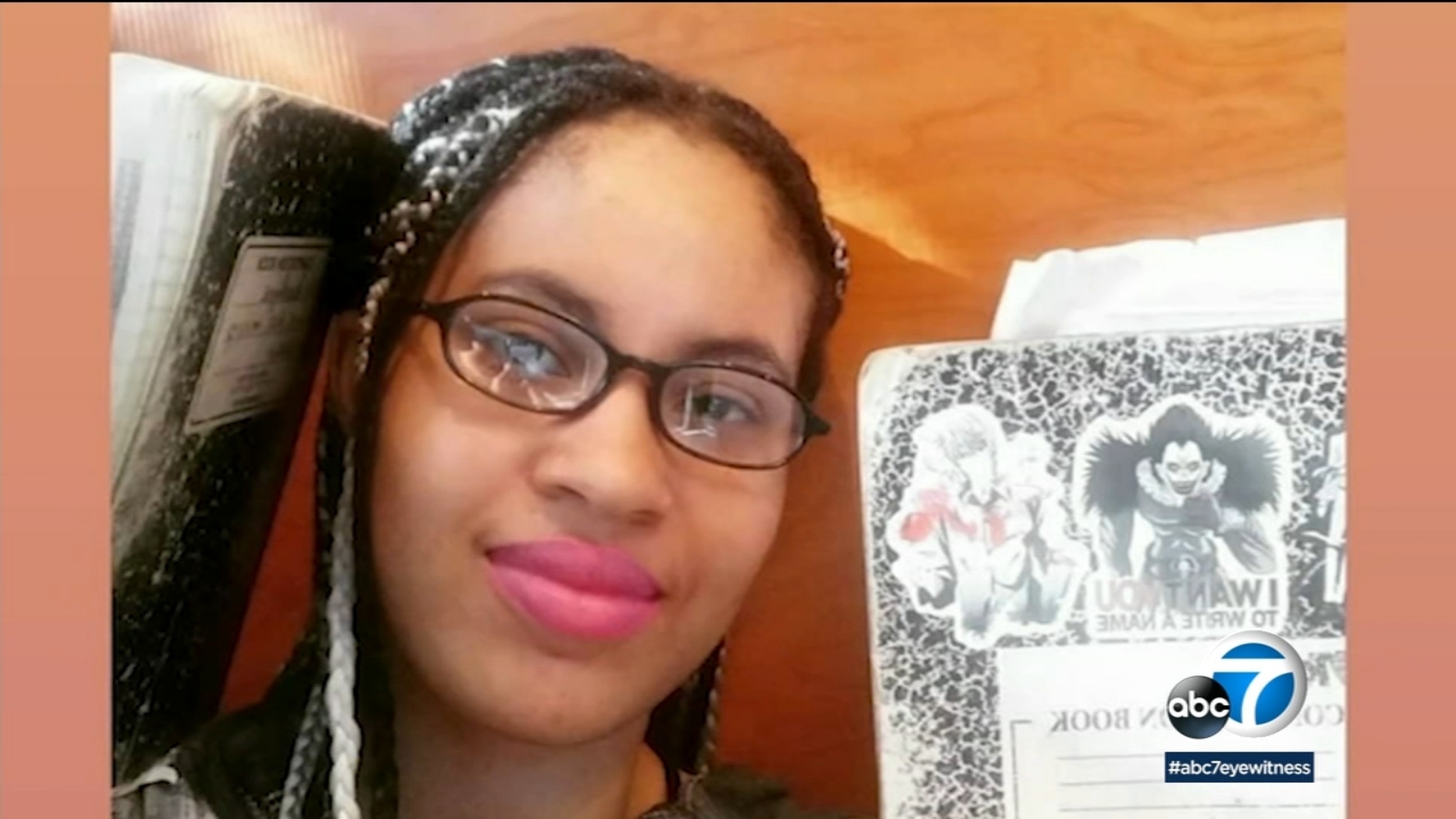 LOS ANGELES (KABC) — A young San Fernando Valley woman has been missing for two weeks and her family believes it may be related to a diagnosis of the rare mental illness known as COVID psychosis.

Family members say for reasons they are still trying to understand how and why 23-year-old Hadyne Wilson ended up in the Cedars-Sinai emergency room.

She was last seen on a scooter on the evening of September 29 leaving her job at a Vons in Chatsworth. Her father says colleagues reported Hadyne behaving unusually.

“Her colleagues said they noticed she was a little off. She wasn’t doing tasks that she normally does,” said Darren Wilson.

“I think the camera surveillance ends when it reaches Mason Avenue. And instead of coming home, she went north on the Mason,” said Darren Wilson.

He said his daughter had no history of mental health problems. But in January, after testing positive for COVID, she was hospitalized and diagnosed with an extremely rare condition: COVID psychosis. Her symptoms included experiencing hallucinations, hearing voices, and feeling paranoia.

“There were long periods of time that she couldn’t explain,” said Darren Wilson.

“COVID, like other viruses, can sometimes be linked to brain inflammation,” said neurologist Dr. Charles Casassa of Loma Linda University Health. He says that encephalitis can cause a range of neurological symptoms.

“Including confusion, seizures or even psychosis. And we’re still learning about the multiple ways COVID can affect the body,” Casassa said.

Now her parents are wondering if Wilson got COVID again, which may have sparked more mental health issues. A family spokesman says she is initially being evaluated and cared for at the Behavioral Health Center in Rosemead. As doctors try to determine what role COVID psychosis may have played, the family has set up a gofundme page to help with Wilson’s medical expenses.