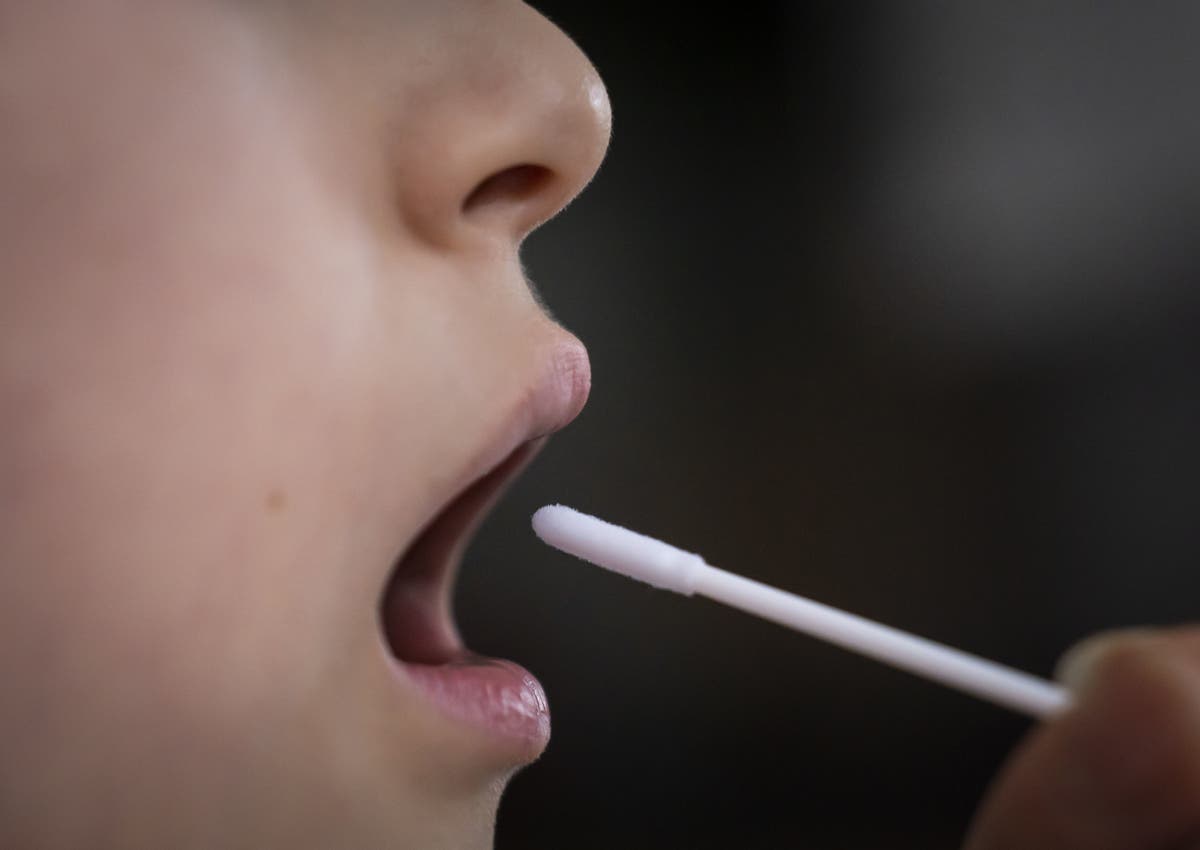 A leading professor has warned people to assume they have Covid if they wake up with two telltale symptoms.

Professor Tim Spector, founder of the Covid Zoe app, warned that morning fatigue, even after a good night’s sleep, and a sore throat could be signs of an infection.

He added that a sore throat is more often reported in people with coronavirus than the common cold.

Covid infections in the UK rose 7 per cent to nearly 3.8 million in the week to July 14, up from 3.5 million the week before, according to the Office for National Statistics. This is the highest estimate for total infections since mid-April, but is still below the record 4.9 million reached in late March.

If you notice both of these symptoms you should assume it is Covid, Professor Spector wrote.

“There are currently twice as many Covid cases as colds,” he tweeted. “The quota has never been so high.

“Symptoms are similar except generally more tiredness and a sore throat – so best assume it’s Covid!

“Hopefully this wave will be over soon.”

Professor Spector added: “Try to get tested if you can. If you can’t get tested, assume you have a cold and stay away from other people until you feel better.”

Last week he said: “A new study suggests that new BA4 and BA5 variants work both by bypassing existing immune defenses and by neutralizing some of them. No wonder they are so successful as cases in the UK are rising to record levels.”

The coronavirus remains most prevalent in Scotland, where an estimated 340,900 people had the virus in the week ending July 14, or around one in 15.

That’s a slight increase from 334,000, or one in 16, and is the highest estimate for Scotland since early April, although the ONS calls the trend “uncertain” here. In England, in the week ending July 13, 3.1 million people were likely to have had the virus, which is about one in 17. This is an increase from 2.9 million, or one of 19, the week before.

According to the ONS, the number of reinfections has increased significantly during this current Omicron wave. The analysis showed that infection rates in England were higher than during the first Covid wave, despite hospital admissions doubling and deaths 14 times higher during this ‘alpha’ wave.

However, Professor Paul Hunter, a professor of medicine at the University of East Anglia, said infections were probably falling because the ONS data was about two or three weeks behind.

“It is worth noting that the ONS Infection Survey primarily publishes the prevalence of Covid – meaning the proportion of the population that has tested positive – and a week or more after the samples were taken, on which the results are based. Because people can remain positive for around 11 days after first testing positive for Covid, ONS data is always around two to three weeks behind the epidemic curve in terms of new infections – incidence,” said Prof Hunter.