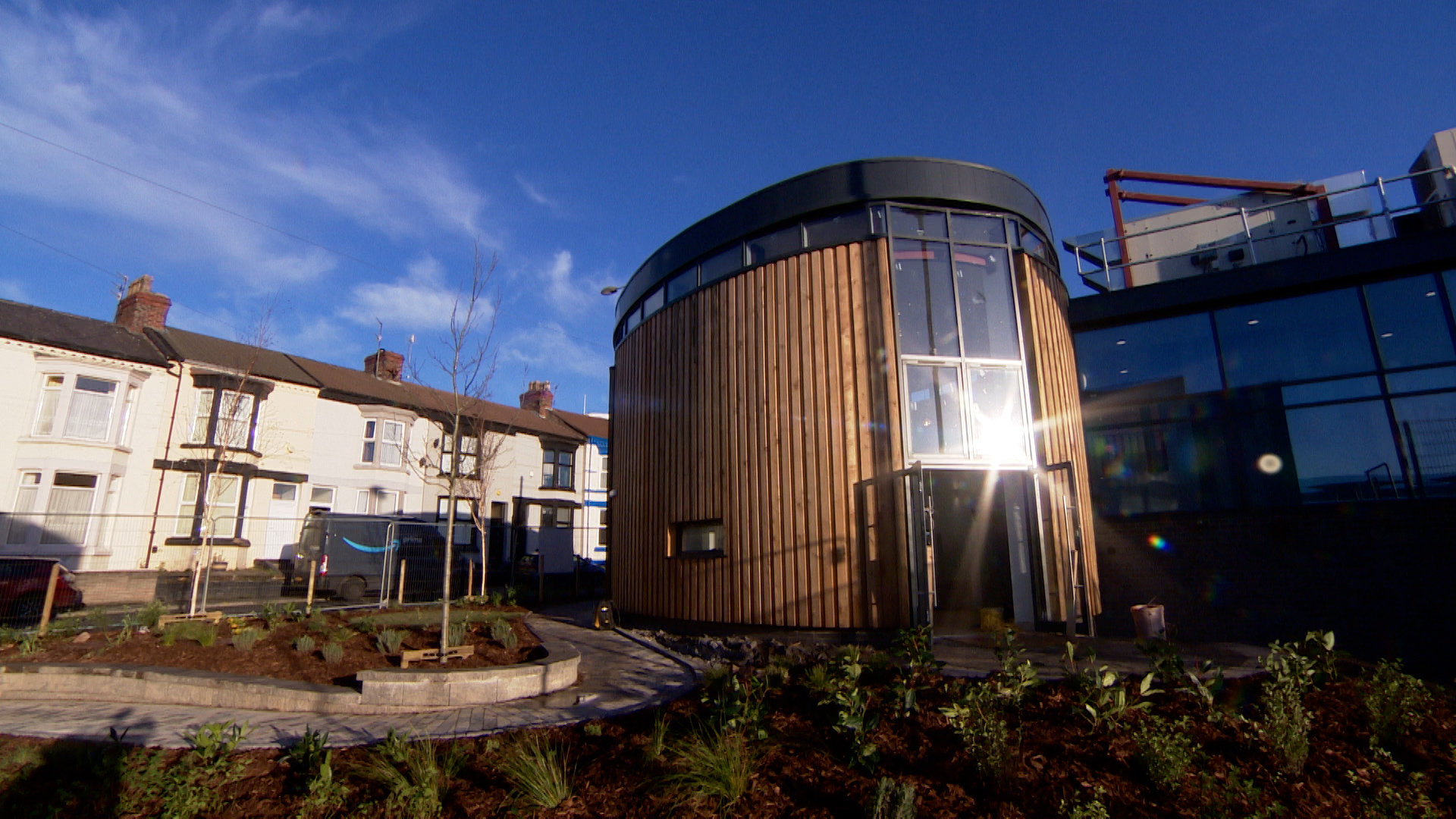 Everton Football Club is set to open a new building to help its neighbors with their mental health.

The Premier League charity already has a number of schemes to improve the well-being of the people of Liverpool.

Everton In The Community is about to open a brand new mental health center near Goodison Park with the goal of making a real difference in the area, one of the most underprivileged neighborhoods in the country.

Deputy CEO Mike Salla said, “Whenever you look at statistics about health inequalities or poor health outcomes, the L4 range tops the list every time.”

The People’s Square will offer its services to everyone under one roof, regardless of age, gender, location – or football affiliation.

It aims to promote positive mental health alongside support related to suicide awareness and/or suicide prevention.

Mr. Salla added, “We are in such a privileged position to be able to make such a meaningful difference in improving the quality of life for local people and making some really meaningful changes.”

Almost all of Everton borough is among the most deprived neighborhoods nationally and mental illness and suicide are more common in more deprived inner city areas such as Liverpool 4, where Goodison Park is located.

According to statistics, 150 people die by suicide in Merseyside every year.

The £2million facility will offer wellness activities, with a shift of professional care from health and wellness practitioners, GPs and mental health professionals, alongside education and employment support.

Jon Jones, senior program manager at The People’s Place, said: “There is an increase in wait times and waiting lists around mental wellbeing, which I think unfortunately raises the bar for accessing support.

“Hopefully The People’s Place can help fill that need for those who may fall in between the gaps.”

Everton in the Community were the Premier League’s first community arm to address mental health as a targeted development programme, developing the Imagine Your Goals program in 2008.

The charity says the facility will remain in Everton if the club move there new 52,000-seat stadium on the city’s waterfront in 2024.