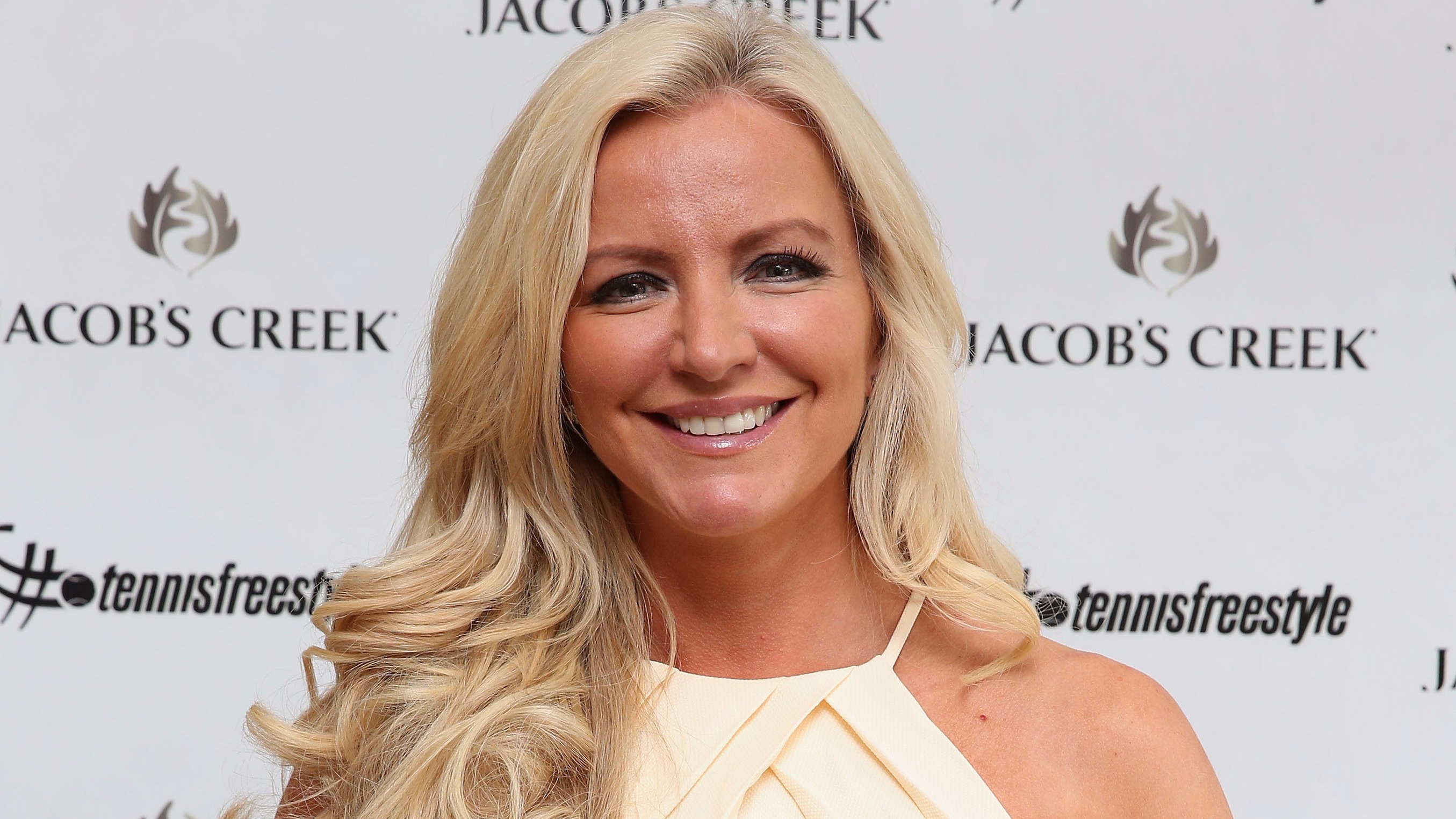 Angela Rayner, Labor Deputy Leader, suggested a “complete failure of due diligence” when she asked about PPE Medpro receiving personal protective equipment contracts and “profits made possible by the company’s personal links with ministers”. have.

She cited reports in the Guardian newspaper suggesting fellow Conservative Baroness Michelle Mone may have benefited from the contracts.

The Lords Standards watchdog is investigating the Tory peer over awarding government contracts worth more than £200m to the PPE supplier.

Lady Mone has consistently denied any “role or function” at the company, and her attorneys previously said she was “in no way affiliated with PPE Medpro”.

Ms Rayner asked an urgent question in the House of Commons, saying: “Last night documents viewed by The Guardian revealed yet another case of taxpayers’ money being wasted, a complete failure of due diligence and a conflict of interest at the heart of government procurement.

“In May 2020, PPE Medpro was formed and awarded £203m in government contracts following a recommendation from a Tory colleague.

“It now appears that tens of millions of pounds of this money have ended up in offshore accounts linked to the people involved, profits made possible by the company’s personal connections to ministers and the VIP trail of the Tories, who have been raised by the High Court was declared illegal.

“Yet ministers are still refusing to release correspondence related to the award of the Medpro contract, saying the department is in a mediation process.”

The Labor Deputy Leader called on the Government to release records of the award of the PPE-Medro contract and asked: “Can the Minister tell us today whether this conciliation process has produced any result and what public funds, if any, have been recovered? “

She added: “There are legitimately separate investigations into Baroness Mone’s conduct, but the questions this case raises are much broader.

“It took an opposition motion to force them to release records of the Randox scandal. Will they agree today to do the same in this case without being forced to do so by Parliament? And can he now say what due diligence was carried out when the Medpro contract was awarded?

“Today’s reports are of just one case but this government alone has written off £10billion of PPE that has been deemed unusable.

“The ministers seem to have learned no lessons and are not ashamed. While families struggle to make ends meet, taxpayers will be spending £700,000 a day storing inadequate PPE.”

Health Secretary Neil O’Brien said no “satisfactory agreement” had been reached with PPE Medpro on their contract.

In response to Labour, he told the Commons: “It has been widely reported that it had a subpar contract and let me set out what we are doing in these cases.

“The first step is a pre-lawsuit letter outlining a claim for damages. And then litigation follows if no satisfactory agreement is reached.

“And as for the Honorable Lady’s question directly, we are not at the point where a satisfactory agreement has been reached at this time.”

Mr O’Brien said the “high priority group” for PSA, also known as the VIP lane, had “no sort of guarantee of a successful deal”.

Of sourcing PPE, he said: “Approximately 9,000 people came forward and all ministers will have seen endless people calling them directly to try and help with the tremendous need that existed at the time.” It got to you no type of successful order guarantee given, in fact 90% of the quotes passed were unsuccessful.”

Earlier in the debate, Speaker of the House of Commons Sir Lindsay Hoyle warned MPs against making allegations that could interfere with court proceedings.