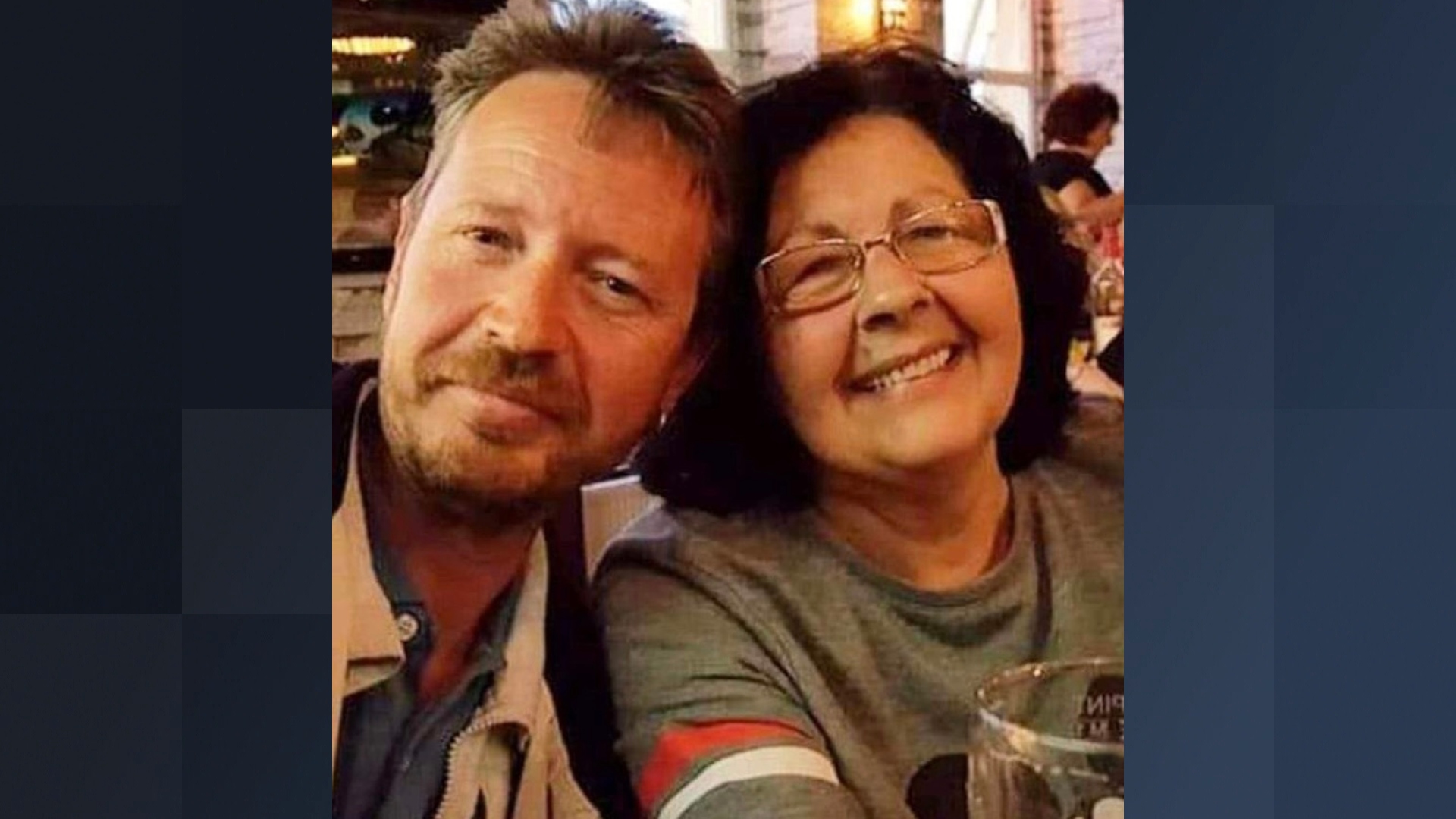 Millie Blenkinsop-French took on the cause after her son James died of cancer in 2021.

She now believes people with terminal illnesses should have the option to end their lives.

“My son died a terrible death,” Mille said. “People shouldn’t have to wait until the end.”

“I’m sure he would have done it [chosen assisted dying]. He believed in listening to his own body.

“I think if more people started talking about death, I think more people would lose that real panic fear that we all have.”

However, the concept of euthanasia has met with some backlash from medical professionals who fear it may force some vulnerable people to take their own lives.

Millie’s son was diagnosed with cancer after coming to the island to support her and her cancer diagnosis.

She said: “He was diagnosed with squamous cell carcinoma, he had a tiny little lump on the side of his neck, I said to him go get this treated and within a week he was told he had terminal cancer.”

Euthanasia involves helping a person suffering from an incurable disease or condition to take their own life after requesting medication for that purpose from a doctor.

Euthanasia is legal in Switzerland and the Netherlands.

Millie first tabled a petition to the Isle of Man Parliament over euthanasia on Tynwald Day in 2014.

A public consultation has now been launched asking whether it should be introduced after 22 of the 24 members of the House of Keys voted overwhelmingly in favor of a euthanasia bill.

The legislation is being drafted by Dr. Alex Allinson, a general practitioner, and proposed the MIC for Ramsey.

He said: “This is the start of what may be a rather long process, but I think it’s really important to listen to people’s views at a consultation and to answer some of those fears.”

dr Allinson addressed concerns the legislation could result in people traveling to the Isle of Man to end their lives, adding: “I don’t think there’s an appetite for that at all. I think it’s pretty clear that’s what people want for the Isle of Man residents.”

However, a growing number of medical professionals on the island oppose the proposed changes and are concerned about the impact euthanasia could have on society.

dr Fiona Baker, a GP, fears some vulnerable people may be at risk from the new legislation.

She said: “I’m really concerned and I’m not the only one. The concern is that there will be some people who will be pushed into it by family members and carers.”

She also said the proposed change could be offered to people who have six months to live, which she says “can be really, really hard to predict.”

She continued: “If someone has six months to live, they can be on vacation, they can be at a wedding, they can meet their grandchild for the first time.

“If we suddenly introduce a law where we say that in some cases suicide is the answer, then it blurs the lines and undermines what some charities are trying to achieve.”

The public consultation runs until Thursday 26 January and more information can be found here here.