Patients have to wait 24 hours in ambulances outside the hospital 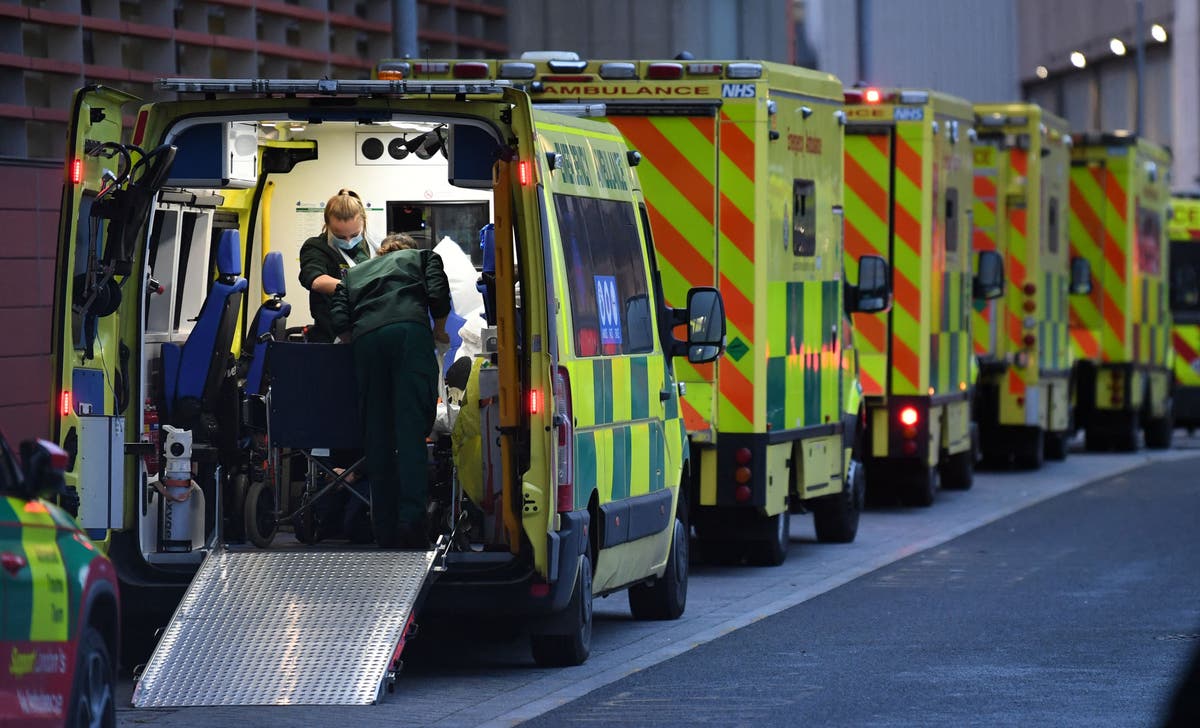 Patients had to wait 24 hours in ambulances and 600 crew members waited more than 10 hours to hand patients over, the latest data shows.

According to an Association of Ambulance Chief Executives analysis seen by , tens of thousands of ambulance hours were lost in April as paramedics were forced to wait more than 10 hours outside of emergency rooms LatestPageNews.

The longest delays reported by ambulances reached almost 24 hours in April – the longest on record.

The South West Ambulance Service Trust appeared to have suffered the worst in terms of long delays, reporting a delay of 23.3 hours last month and a total of 45,774 hours lost to handovers.

AACE’s analysis of data from ambulance trusts found that in April there were 3,787 incidents of severe damage due to delays in handing over ambulances and nearly 10,000 incidents of moderate damage.

This is based on the proportion of patients waiting in the back of an ambulance for more than 60 minutes. The data covers the 11 Ambulance Service Trusts across England.

March hit an all-time high for the number of ambulance hours lost outside of the ER, with 44,000 hours lost due to handovers lasting more than two hours.

There was a slight drop to 40,000 in April, according to a report Monday, but this still shows a huge year-on-year increase compared to April 2021 when there were fewer than 1,000.

Long delays outside hospitals mean delayed response times from ambulances within the community, as emergency patients, such as those suffering from a stroke, waited an average of more than an hour and a half in April.

On Friday LatestPageNews showed the tremendous pressure on ambulance call centers as briefings showed delays in answering 999 calls had risen to 38,000 in April – a 24-fold increase from April 2021.

NHS figures for April showed record delays in the number of patients waiting longer than 12 hours in emergency departments.

For 2022-23, new targets for hospitals mean they must remove 65 percent of patients from ambulances within 15 minutes and 95 percent within 30 minutes.

The 15-minute target is significantly lower than the previous standard, which required 100 percent of handovers to occur within 15 minutes.

According to reports in the Health Service Journal, NHS England has released a £7.5million-a-year contract to find organizations to help ambulance trusts with ‘surge’ demand.