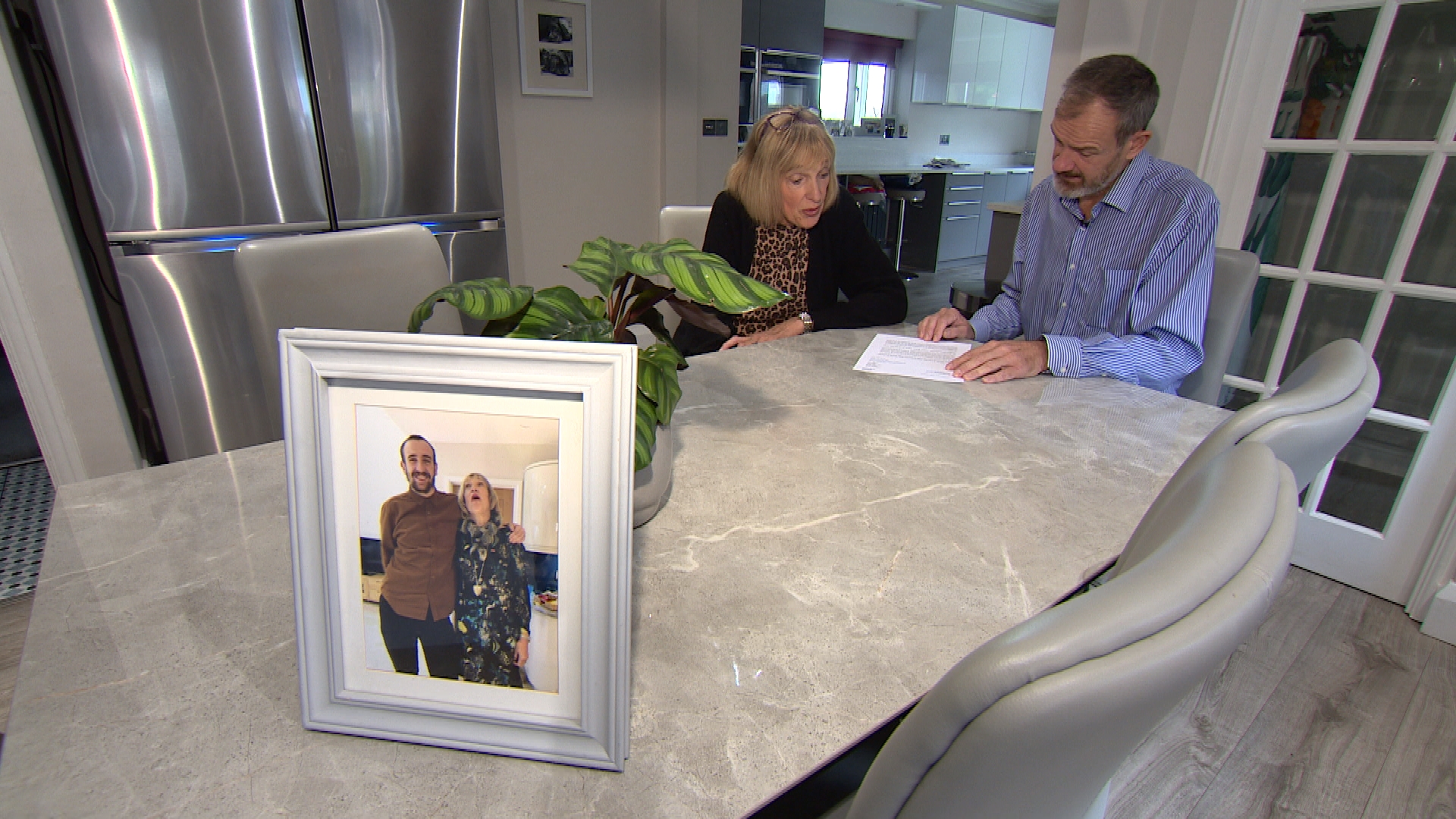 Andrew and Anne Nash, from Nantwich in Cheshire, have been struggling for two years to find out if their son would have survived had he been seen in person by Burnley Park Medical Centre leeds.

During a telephone consultation on November 2, 2020, David Nash complained of fever, stiff neck and night-time headaches.

The inquest, which concluded on January 20, concluded it was a “missed opportunity” when an advanced nurse practitioner failed to schedule an in-person appointment for David.

The coroner said in her final report: “Had he been directed by GP’s to seek personal or urgent treatment, he most likely would have undergone neurosurgery about 10 hours earlier than he actually would have done. at that point it would most likely have been successful.”

The timeline of events leading up to David’s death:

The coroner heard his condition was deteriorating on November 2 and he and his partner made five calls to NHS 111, which his parents described as “shambolic”.

After the last NHS 111 call, Mr Nash was rushed to St James’s Hospital in Leeds by ambulance and later transferred to Leeds General Infirmary for neurosurgery.

He died on November 4th.

David had developed mastoiditis in his ear, causing an abscess in his brain that led to his death, the inquest found.

The inquest was told that Mr Nash had fallen in a confused state but unattended at St James’s Hospital, but this did not contribute to his death.

His mother read a statement in court and said: “As a family we are devastated by David’s death. He was our wonderful son, brother and friend.”

She said the family spent two years “making sure others didn’t die the way David did.”

Ms Nash said: “We are both saddened and reassured by the results that the simple and obvious necessary step of seeing him in person would have saved his life.”

The coroner said a statement from Dr. Neil Lawton, a partner at Burley Park Medical Center, described the changes that had taken place in the surgery since the student’s death and apologized to the family.

dr Lawton said that at the time of the pandemic, when Mr Nash died, the surgery was treating 10-20% of patients face-to-face, but that number has now returned to over 80%, which is higher than the national average.

He said if Mr Nash had called now with the same symptoms as on November 2, 2020 he would not even have been considered for remote counseling.

Ms Nash said: “We are relieved that the organizations involved in David’s care have made changes to their policies and procedures following this investigative process.

“By illuminating his case as we have, we have helped prevent future deaths and we have done David justice.”