Nursing job crisis worse than before the pandemic, report finds 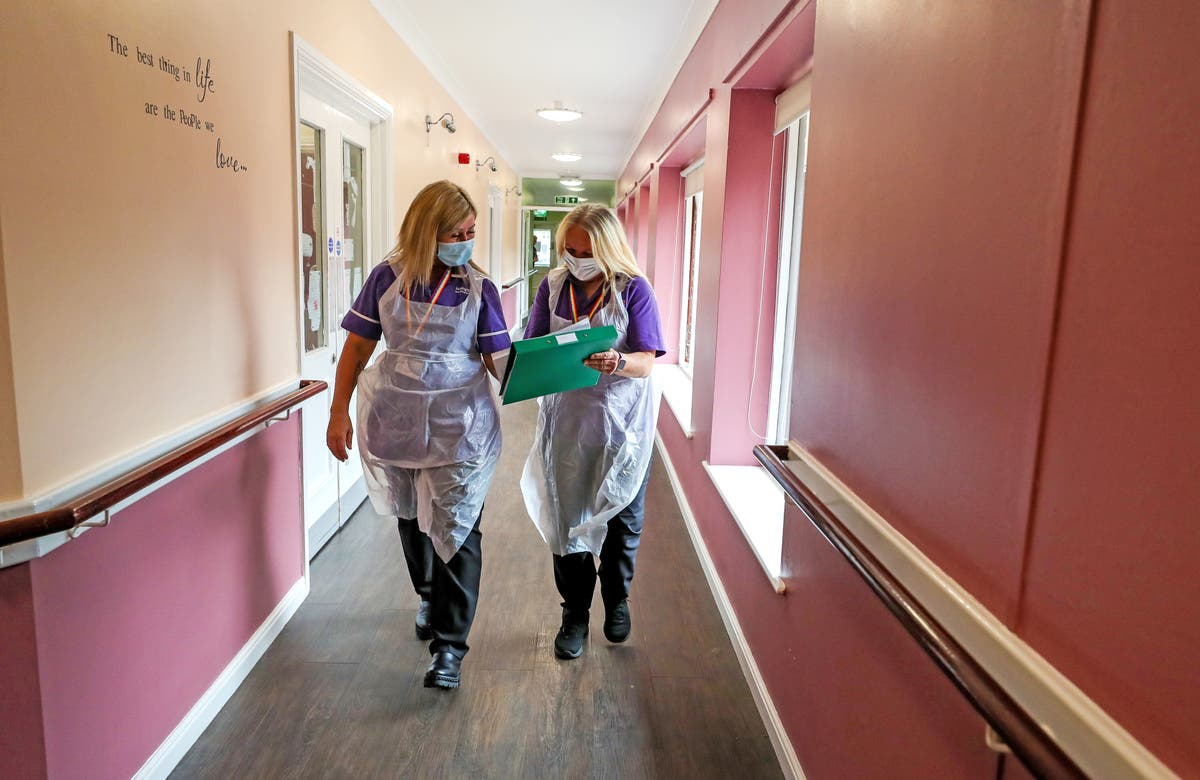 The care sector is facing a recruitment crisis with more vacancies than before the pandemic, according to a report.

Social care leaders pointed to the persistent undervaluation of caregivers as one of the causes of the struggle to fill vacancies. A nursing home owner announced that he had lost 55 percent of his workforce this year due to fatigue and disillusionment with the industry.

A new report from the Skills for Care charity found that an average of 6.8 percent of adult care jobs were vacant in 2020-21. This corresponds to 105,000 jobs that are advertised on a given day.

In August, vacancy rates climbed back above pre-pandemic levels, with 8.2 percent of all care jobs vacant. Families also continued their shift towards home care services versus nursing homes, with the pandemic accelerating this trend.

Vic Rayner, executive director of the industry association National Care Forum, said the data makes it clear that “this is not an approved or valued workforce.” She added, “We need to recognize the very clear warning signs that the growing number of vacancies, the doubling in sick leave and the high turnover rate are.”

According to the report, staff sick leave nearly doubled over the course of the pandemic.

The data also showed that since March this year the number of people coming to the UK to take adult social care jobs has fallen sharply.

Karolina Gerlich, managing director of Care Workers’ Charity, predicted a further deterioration of the situation and said: “So many are struggling with mental burnout and financial anxiety – we will see a sharp increase in job vacancies, as will those who stayed during the crisis , reach their limit ”.

She added: “Skills for Care currently estimates a turnover rate of 28.5 percent (equivalent to 410,000 people) – and this will get worse, especially as the sector has lost a huge potential of workers from the EU.”

Dr. Kris Owden, the executive director of Caremark Aylesbury and Wycombe homecare agency, said The independent one that from January to September of this year he lost 72 carers due to fatigue and disillusionment.

“Nurses are seen as unskilled and have no official voice, unlike other caregivers and non-carers,” he said. “We managed to recruit 73 nurses to replace the lost ones, which cost £ 12,000. However, that doesn’t even sustain our current patient workload or the increasing number of patients returning from hospital.

“We receive 10 new patient inquiries every day and cannot support these hospital discharges due to a lack of nursing staff.”

The NHS faces a mounting bed crisis as nursing homes are forced to stop taking patients out of hospitals.

Nursing home provider, MHA, said The guard on Wednesday that it has already had to close one in ten of its hospital discharge homes.

“My concern is that winter is fast approaching and the hospitals are already reaching the capacity we need to get the patients home,” said Dr. Owden. “To do this, we need an effective and efficient social care infrastructure, and we need nursing staff to make this possible.”