Nurses go on strike in December in first nationwide strike 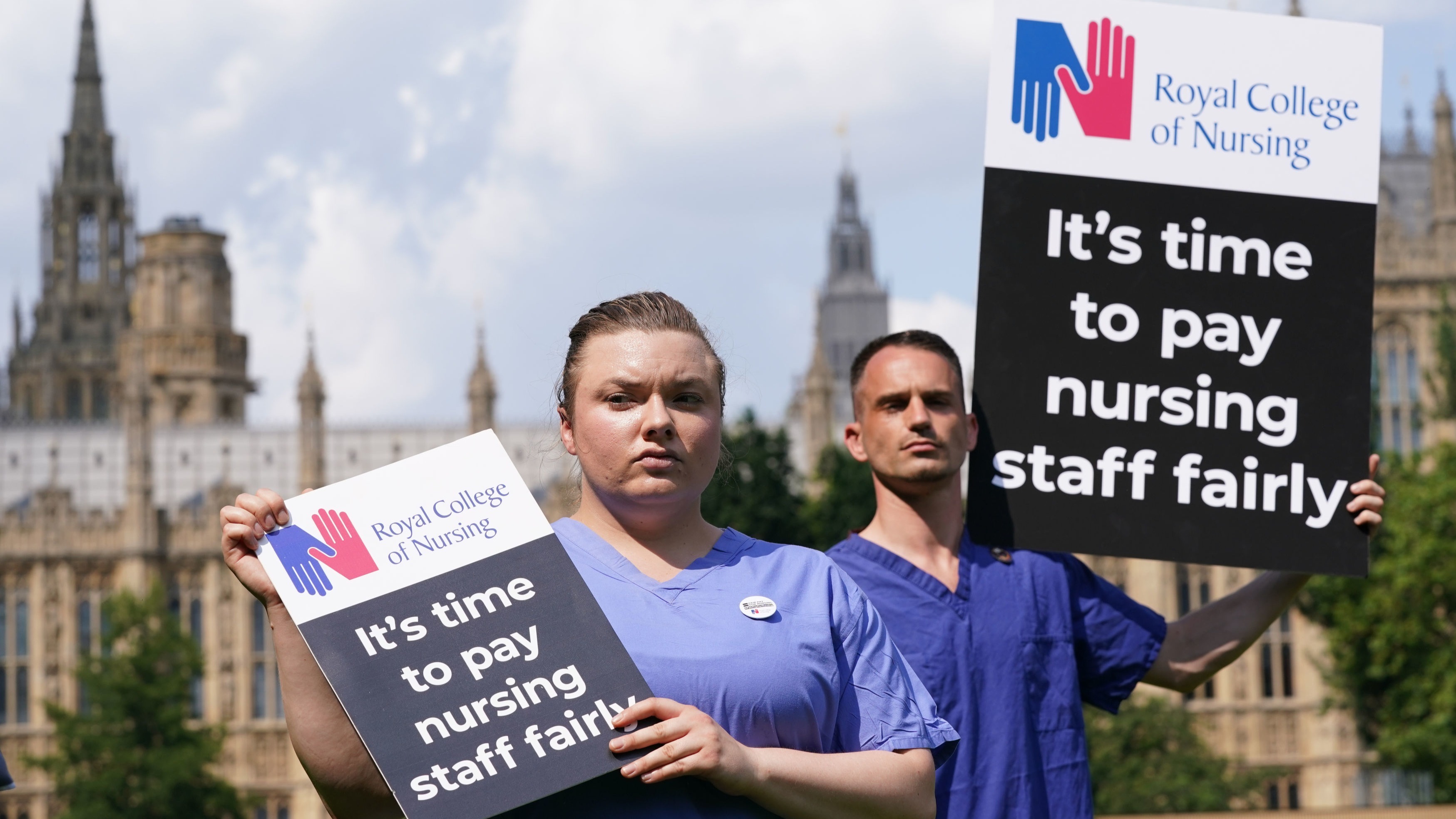 The Royal College of Nursing (RCN) announced its members will stage their first national strike on December 15-20.

The RCN said it was calling for strikes after the UK government rejected its offer of formal, detailed negotiations as an alternative to industrial action.

The strikes are taking place in England, Wales and Northern Ireland. The RCN said it will announce which specific NHS employers are on strike next week when formal notifications are made.

Earlier this month, the RCN announced that nurses from most NHS employers across the UK had voted to strike over pay and patient safety.

The RCN said that despite a pay rise of around £1,400 in real terms over the summer, experienced nurses are 20% worse off as consecutive bonuses have been awarded below inflation since 2010.

RCN General Secretary Pat Cullen said: “Ministers have had more than two weeks since we confirmed our members felt such injustice that they were going on strike for the first time.

“My offer of formal negotiations was rejected and ministers have opted for a strike instead. You have the power and the means to stop this by starting serious conversations that address our dispute.

“Nursing staff are fed up with being taken for granted, fed up with low pay and insecure staffing, fed up with not giving our patients the care they deserve.”

The RCN said the economic case for paying nurses fairly is clear when billions of pounds are being spent on agency workers to fill staffing gaps.

It added that 25,000 carers across the UK left the Nursing and Midwifery Council register last year, with poor pay contributing to staff shortages across the UK, affecting patient safety.

According to the RCN, there are 47,000 vacancies for registered nurses in the English NHS alone.

The college claims that polls have shown tremendous public support for nurses receiving a bigger pay raise as well as the right to industrial action.

Other health unions are also voting workers to take industrial action, while ambulance workers in Scotland are due to be sacked on Monday.

A vote among hundreds of thousands of Unison members closes on Friday and among Unite NHS members next week.

Midwives and physiotherapists are also voting on strikes, while a ballot box for young doctors is opened in the new year.

Health unions have been warning for months that workers are leaving in large numbers over pay and low morale, leading to staff shortages in hospitals and other parts of the NHS.

Health and Human Services Secretary Steve Barclay said: “I am very grateful for the hard work and dedication of the nurses and deeply regret that some union members will take industrial action.

“These are challenging times for everyone and the economic circumstances mean the RCN’s demands, which according to current figures amount to a 19.2% pay rise and cost £10bn a year, are unaffordable.

“We have prioritized the NHS with an extra £6.6billion on top of previous record funding and accepted recommendations from the independent NHS Pay Review Board to give nurses a fair pay rise of at least £1,400 this year. This means that a newly qualified nurse will typically earn over £31,000 a year – with older nurses earning much more – and also receive a pension contribution of 20% of their salary.

“Our priority is patient safety. The NHS has developed tried and tested plans to minimize disruption and ensure emergency services continue to function.”

Wes Streeting, shadow health secretary, said: “Why on earth is the health secretary refusing to negotiate with nurses? Patients are already unable to receive treatment in time, strikes are the last thing they need, but the government is allowing it. Patients will never forgive conservatives for this negligence.

“First the government refused to talk to health unions all summer, now they are refusing to negotiate. When the Conservatives have given up government, they should stand with Labour.

“There were no strikes in the NHS in the 13 years of the last Labor government and the cavalry are coming with the next Labor government. We will abolish Non-Doms to start the largest expansion of medical education in history and give the NHS the staff it needs to keep nurses from being overworked and patients treated on time.”