‘Not a dime’: Sinfield calls on Government over £50m MND pledge 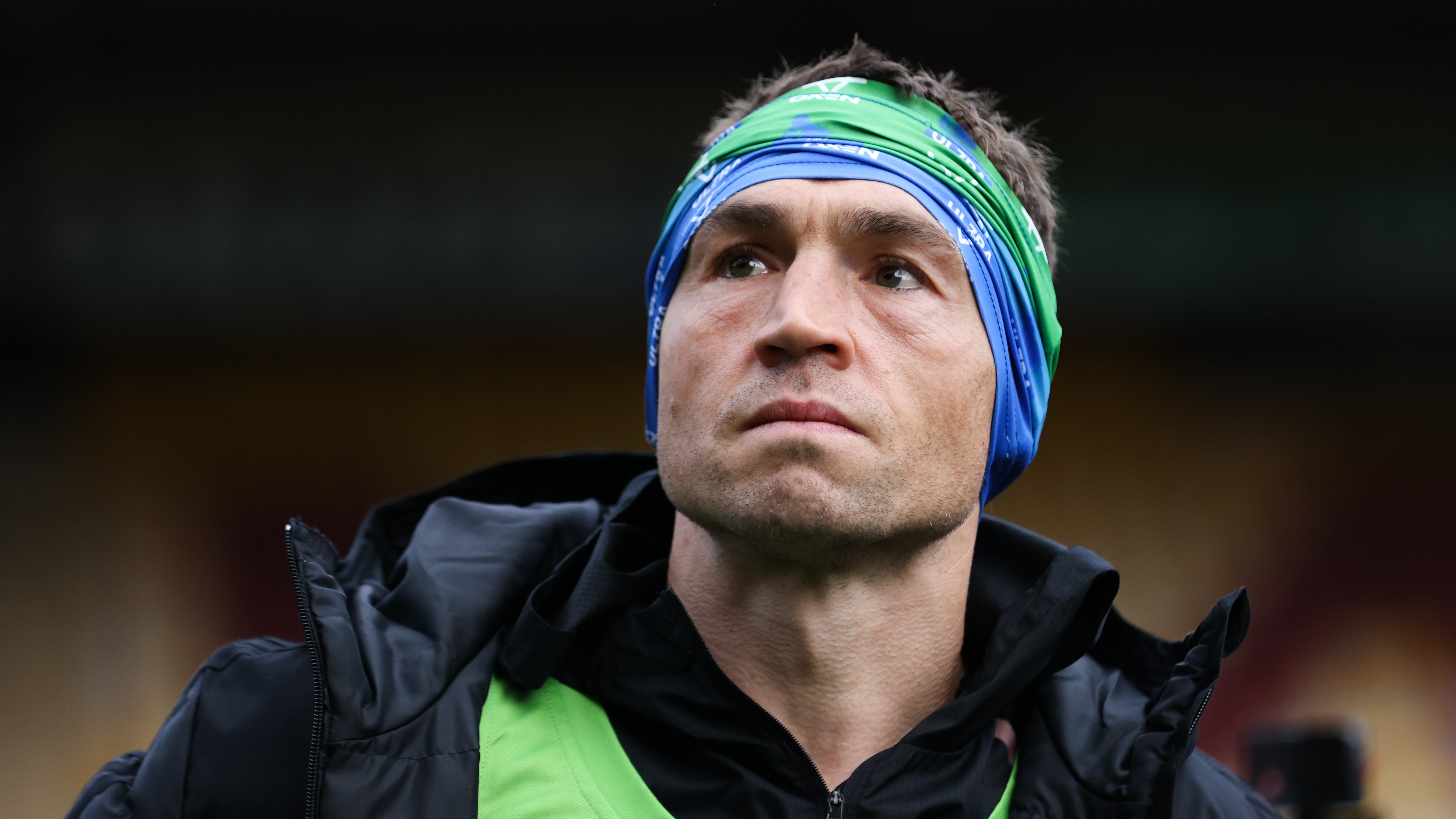 The rugby league legend, who has been widely lauded for raising millions of pounds for MND charities through a series of endurance challenges, said there was “no valid reason” why ministers haven’t raised money yet would have provided what former Prime Minister Boris Johnson promised a year ago.

The ex-Leeds Rhinos player said: “MND is not incurable, it’s just underfunded. People are dying – families are being devastated and that’s just not right.

“I can’t see any good reason, there is no reason this money is being withheld. Not a penny has been crossed. That’s the bit that disappoints me.”

Mr Johnson pledged £50million to fund the research in November last year — a move he said would “transform” the fight against MND.

But there has been criticism of the delays in getting the money including from the family of Rob Burrow. Sinfield’s former teammate was diagnosed with the disease in 2019 but has remained committed to raising awareness of the disease.

Sinfield questioned the government’s commitment to its pledge during a news conference Thursday — days after he completed his third fundraiser, which he ran at seven ultramarathons in seven days through Scotland and the north of England.

He has raised over £7million in total, most of which has been donated to the MND Association and the Call for Works an MND research center in Leeds on behalf of Burrow.

He added: “I understand that there is an element of bureaucracy and bureaucracy involved in something like this.

“But then I look at some of the other ways the government has spent money in recent years and I don’t think it’s been scrutinized the way this is being scrutinized.”

A Health Ministry spokesman said the government had iinvested millions of pounds in MND research.

They added: “We remain committed to spending at least a further £50million to help find a cure for this terrible disease.

“We have already funded clinical trials for several drugs that have shown promise in tackling MND, and we encourage researchers to apply for this funding – which is now available.”

At the press conference, Sinfield also hinted that his third charity challenge might not be his last.

He said: “I said all good books and films come in threes and we called that the trilogy.

“When I addressed the group before we left, I said that this would probably be the last run, but I qualified that by saying Rocky 4 is my favorite Rocky, so we’ll see.”

Although his next challenge may not be a run, a marathon will be held in Leeds next year on behalf of Rob Burrow and Sinfield said he would be there.

He added: “All right, Rob will be standing at that starting line and I’ll push him around.”