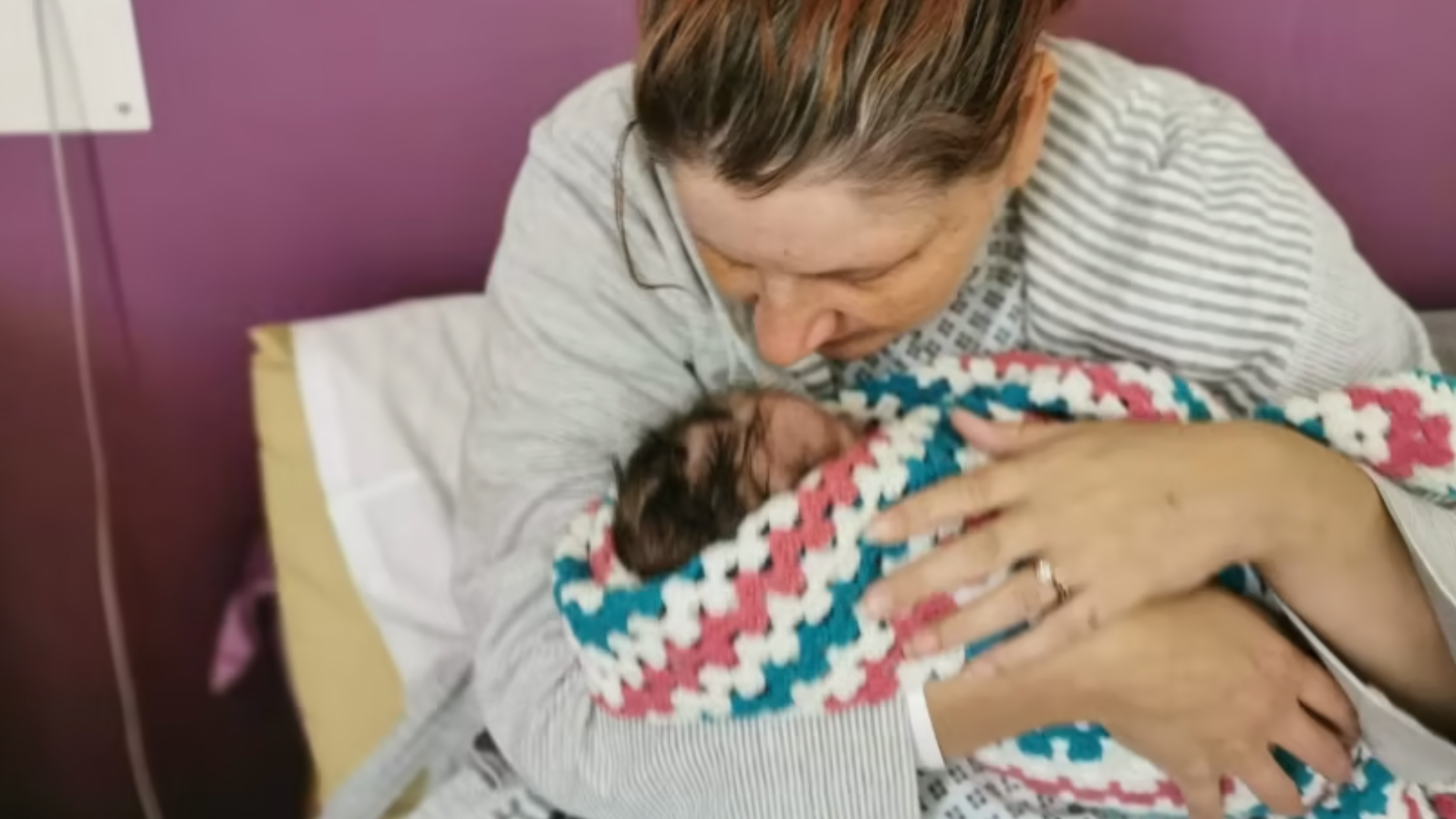 Nottingham University Hospitals NHS Trust is being prosecuted by the Care Quality Commission (CQC) in the death of Wynter Sophia Andrews, who died on September 15, 2019.

An inquest in 2020 found she died of hypoxic ischemic encephalopathy – a loss of oxygen flow to the brain – which could have been prevented by staff at Queen’s Medical Center (QMC). nottingham delivered them earlier.

The CQC, which regulates health services in England, announced in July last year that it would prosecute the Trust on two counts, both of which said a registered person had failed to “provide care and treatment in a (a) safe manner provide, resulting in damage or loss” – one in relation to Wynter and another in relation to her mother Sarah Andrews.

Ms Andrews was admitted to the QMC on September 14, 2019 and Wynter was delivered at 2:06pm the next day.

At an October 2020 inquest, Assistant Medical Examiner Laurinda Bower concluded that Ms Andrews “did not receive the care and attention she clinically needed” and her baby “well before 2:06 p.m. when she was actually delivered, should have been delivered by caesarean section”.

In a report on preventing future deaths, Ms Bower said the hospital had “operated in a fundamentally unsafe manner” because it was understaffed, which the inquiry said had happened on several occasions, with staff concerns not being heard.

Following the CQC’s announcement that it would prosecute the trust, its chief executive, Rupert Egginton, apologized to Wynter’s family for the “tragic loss” and said a “range of improvements” had been put in place.

The hearing, which could see a maximum penalty of an unlimited fine, is scheduled to begin at 10am on Wednesday Nottingham Magistrates’ Court.