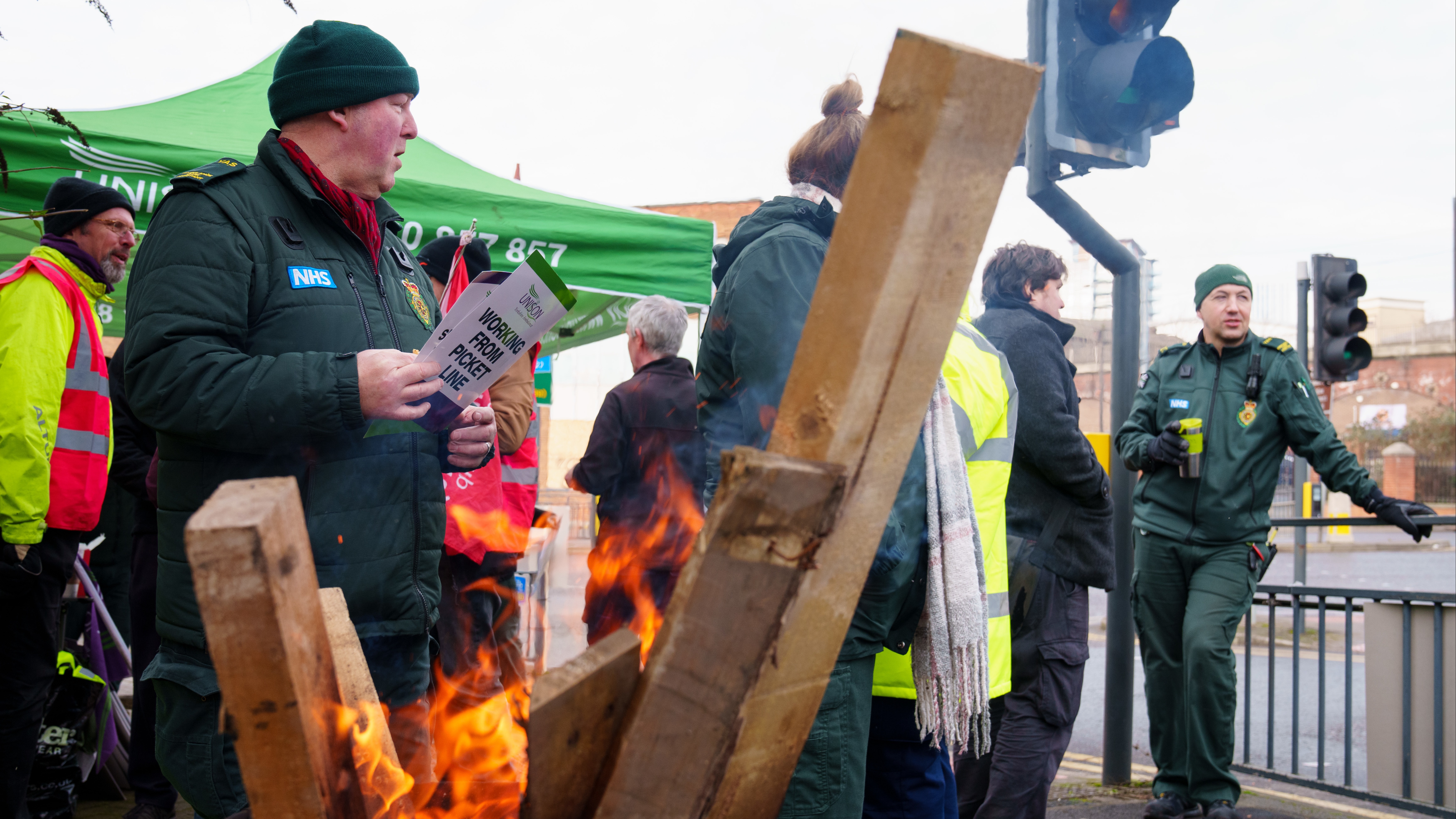 Unions are demanding better pay for their members, but the Welsh Government argues its hands are tied by the British government in Westminster.

First Minister Mark Drakeford has said workers will not receive another raise after already being offered a raise of between 4% and 5.5%.

Unions said they were “disappointed” after rejecting an offer of a one-off payment for all health workers in Wales. Work followed over Christmas to “free up money”, as the Welsh Government had previously said it no longer had the funds from Westminster to offer in talks.

Since the negotiations have not led to any result so far, strikes are also likely in March.

There will be coordinated strike dates for various NHS departments next month – something that has not happened so far during the dispute.

The strikes are also to be continued in other sectors, as in the civil service and the railways, but also teachers who take industrial action.

Here is the dates for all the NHS workers’ strikes over the next month:

More ambulance strikes are planned for March, with walkouts on 6 and 20 March.

The Royal College of Midwives, which last announced a strike, called a salary offer from the Welsh Government below the rate of inflation an “insult”.

It’s also possible that other parts of the NHS in Wales will also be made redundant. A recent survey of young doctors by the British Medical Association found that more than 60% support some form of industrial action.