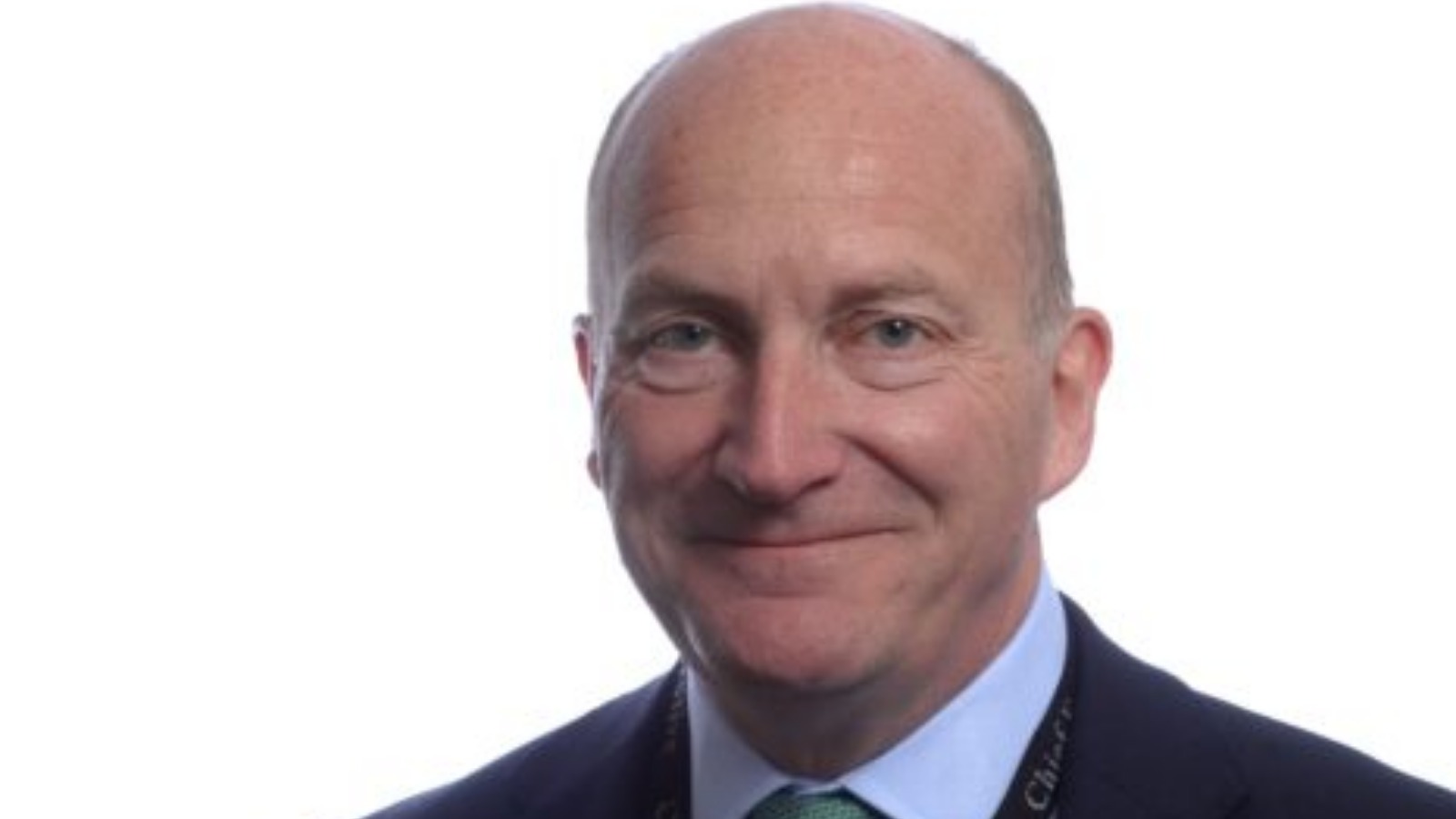 Nick Hulme spoke candidly with fellow healthcare workers at a board meeting when he said there needed to be a “change in narrative” to ensure patients were being properly informed.

“I’ve stayed in some pretty seedy hotels in my time, but I’ve never had to share a bathroom with six people.”

The chief executive of the East Suffolk and North Essex Foundation Trust – which owns both Ipswich and Colchester hospitals – has long been vocal about the struggles the NHS is facing, and previously warned against it Accident and emergency departments had to turn away patients for the first time.

His comments during the Suffolk and North Essex Integrated Services Committee meeting on Tuesday were in response to a report looking at winter pressures, the performance of the region’s NHS and how improvements can be made.

Mr Hulme said he was concerned that in the wake of the pandemic, bosses’ expectations of emergency care had eased.

“Unfortunately, we have accepted the unacceptable,” Mr Hulme said. “In a pre-Covid world, if we had five patients overnight in the ER without a bed, it almost resulted in a major incident.

The chief executive said it’s time to have a different conversation with patients about “why the worst place to be in the entire healthcare system is a hospital.”

“They’re not safe places, so you just shouldn’t be there unless you really need to be there,” he added.

Mr Hulme has worked for the NHS for 35 years and became Chief Executive of Ipswich Hospital in 2012. In 2016 he also took over the top position at Colchester Hospital before the two trusts officially merged in 2018.

On Monday, ambulance workers staged their latest deployment in the ongoing and growing dispute over public service pay and conditions.

More strikes by nurses and other NHS workers are planned in the coming weeks.

Midwives in Wales will stage an eight-hour strike on the same day as thousands of nurses are also scheduled to go on strike on February 7.

Ministers pledged to ease the burden on hospitals earlier this month Spending up to £200m on thousands of extra beds in care homes.

The funding, announced by Health Secretary Steve Barclay, will be used to purchase short-term posts in community facilities, including care homes, to fund stays of up to four weeks per patient through the end of March.