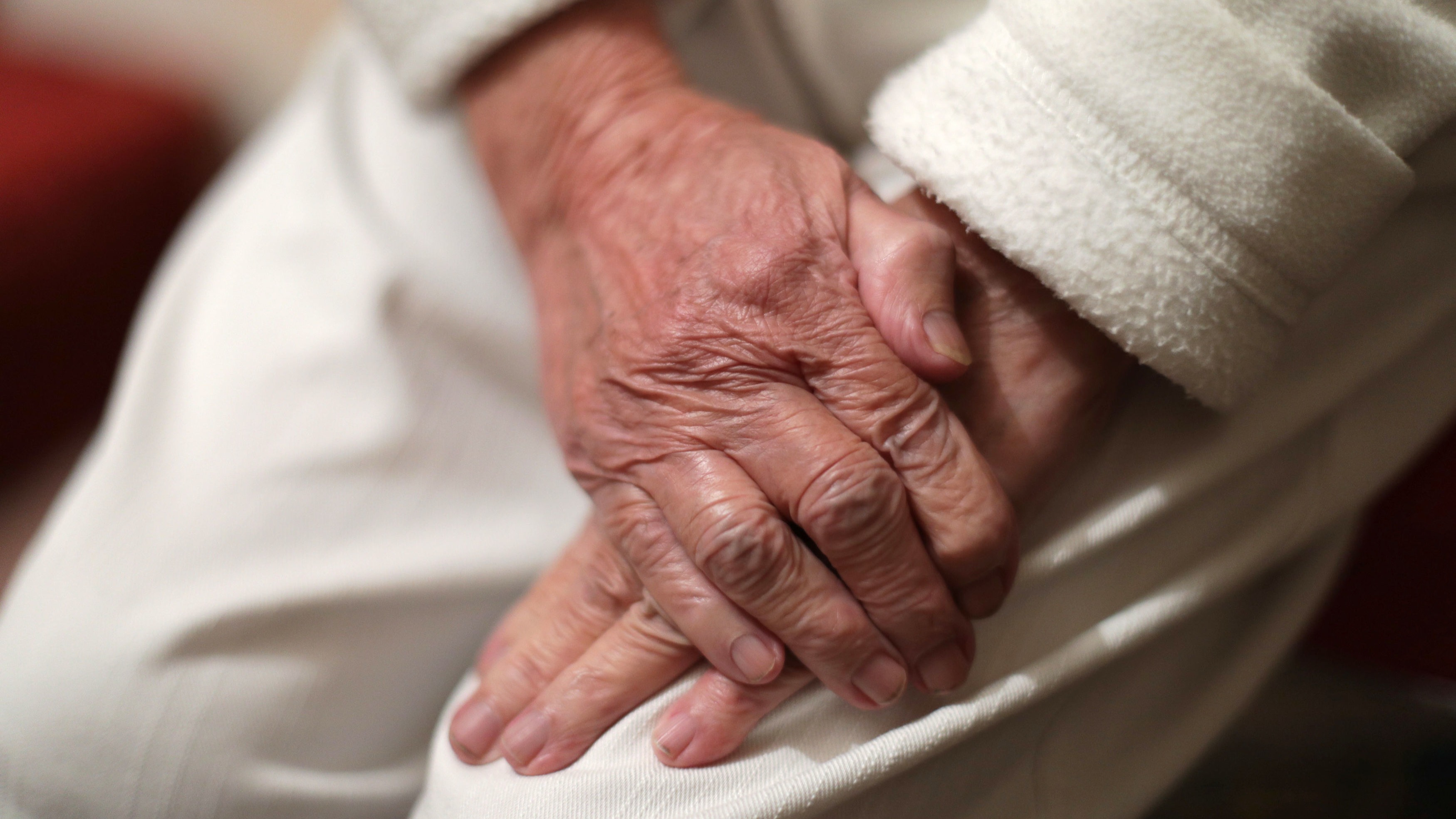 The results suggest that in the future, patients at risk could be screened to identify those who might benefit from early interventions to reduce their risk of developing dementia-related diseases.

They could also help select those suitable for clinical trials for new treatments.

The study’s first author, Nol Swaddiwudhipong, a junior doctor at the University of Cambridge, said: “When we looked at the medical histories of the patients, it became clear that a few years before their symptoms became obvious enough to show cognitive impairment, a cognitive impairment showed diagnosis.

“This is a step to screen those most at risk — for example, people over 50, people with high blood pressure or those who are sedentary — and intervene earlier to help them reduce their risk.”

Lead Author Dr. Tim Rittman, from the University of Cambridge’s Department of Clinical Neurosciences, added: “People shouldn’t worry too much if they’re not good at remembering numbers, for example.

“Even some healthy individuals will naturally perform better or worse than their peers.

“But we would encourage anyone who has concerns or notices their memory or recall is deteriorating to speak to their GP.”

In the study, published in Alzheimer’s & Dementia: The Journal of the Alzheimer’s Association, researchers analyzed data from the UK Biobank database and found impairments in several areas, such as problem solving and number recall, in a range of disorders.

There are currently very few effective treatments for dementia or other neurodegenerative diseases such as Parkinson’s disease.

Experts believe this is partly because these conditions are often not diagnosed until symptoms appear, while the underlying problem may have started years – even decades – earlier.

This means that by the time patients enter clinical trials, it may be too late in the disease to change its course.

Until now, it was unclear whether it might be possible to detect changes in brain function before symptoms appear.

As well as collecting information on health and disease diagnoses, the UK Biobank also collected data from a range of tests including problem solving, memory, reaction times and grip strength, as well as data on weight gain and loss and the number of falls experienced.

This allowed the researchers to see if any signs were present at baseline – when the first measurements were taken between five and nine years before diagnosis.

People who later developed Alzheimer’s performed worse than healthy individuals on problem-solving tasks, reaction times, memorizing lists of numbers, prospective memory (our ability to remember to do something later), and the assignment of pairs went.

This was also the case in people who developed a rarer form of dementia known as frontotemporal dementia, the researchers found.

According to the study, people who later developed Alzheimer’s were more likely to fall than healthy adults in the past 12 months.

David Thomas, Head of Policy at Alzheimer’s Research UK, said: “The NHS is currently unable to guarantee an early and accurate diagnosis for people with dementia – more than a third of people over the age of 65 living with dementia will undiagnosed.”