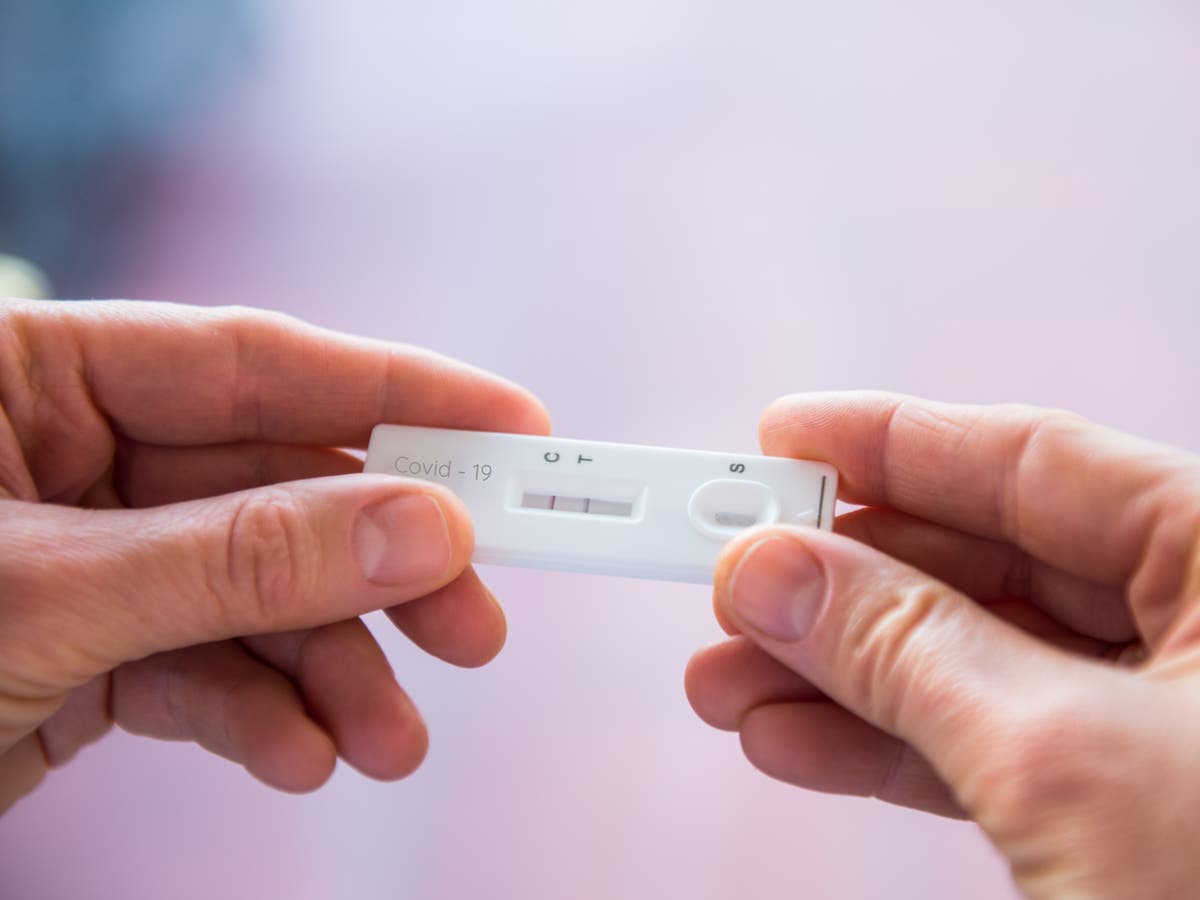 Virologists have raised concerns about another highly contagious Omicron variant that has arrived in the UK.

The BA.2.75 variant, nicknamed the Centaurus, is quickly gaining ground in India after being first spotted there in May.

The new variant is thought to be spreading even faster than its Omicron relatives, the BA.5 and BA.2 variants, and has now been spotted in about 10 other countries, including the UK, US, Australia, Germany and Canada .

It remains unclear whether it could cause more serious illnesses than other Omicron variants, but scientists say it may be able to bypass vaccine immunity and previous infections.

The European Center for Disease Prevention and Control (ECDC) classified BA.2.75 as a “variant under surveillance” on July 7, meaning there are indications it may be more easily transmissible.

Experts’ concerns are fueled by the large number of mutations BA.2.75 contains compared to its Omicron predecessors.

Some of these mutations are in areas related to the spike protein that could allow the virus to attach to cells more efficiently, said Matthew Binnicker, director of clinical virology at the Mayo Clinic in Rochester, Minnesota.

Another concern is that the genetic changes could make it easier for the virus to get past antibodies — the protective proteins the body makes in response to a vaccine or infection from an earlier variant.

But experts say vaccines and boosters are still the best defense against severe Covid.

It may take several weeks to get a sense of whether the latest Omicron mutant could affect the course of the pandemic.

Shishi Luo, head of infectious diseases at Helix, a company that provides virus sequencing information to the US Centers for Disease Control and Prevention (CDC), said BA.2.75 is another reminder that the coronavirus is always evolving – and spread.

“We’d love to return to pre-pandemic life, but we still have to be careful,” she said.

“We have to accept that we are now living at a higher risk than we used to.”

The World Health Organization (WHO) has declared Covid remains a global emergency, almost two and a half years after it was first declared.

The UN agency’s Emergency Committee, made up of independent experts, said in a statement that rising cases, ongoing virus development and pressure on health services in a number of countries meant the situation was still an emergency.

The number of new coronavirus cases reported worldwide has risen for the fifth straight week, while the number of deaths remains relatively stable, the WHO reported on Thursday.

In the UN health agency’s weekly review of the Covid pandemic, WHO said 5.7 million new infections were confirmed last week, up 6 percent. There were 9,800 deaths, about the same as the previous week.

Earlier this week, WHO Director-General Dr. Tedros Adhanom Ghebreyesus said the pandemic is still a global emergency and he was “concerned” about the recent surge.

“The virus is spreading unchecked and countries are not effectively managing the burden of the disease,” said Dr. tedros

“New waves of the virus show once again that Covid is far from over.”

In the past two weeks, cases of Covid reported to the WHO have increased by 30 percent, largely due to the enormously contagious Omicron relatives BA.4 and BA.5.