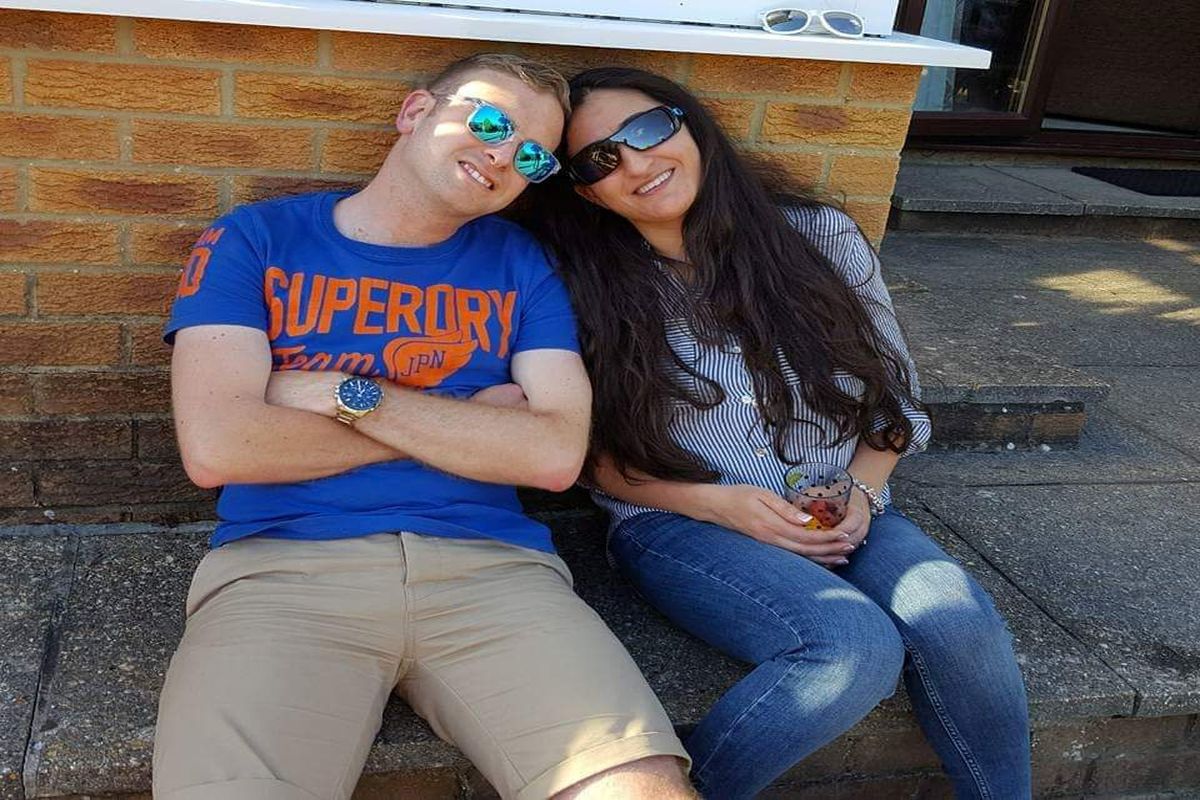 A WOMAN whose baby died in her arms after a hospital delayed her delivery by three hours requests that lessons be learned.

Sener Goodrum said she would “never get over the tragic loss” of baby Amelia.

She called the maternity ward at Royal Bournemouth Hospital at around 1am and was advised to call Poole Hospital.

The team there advised her to take paracetamol and take a warm bath.

But the bleeding continued and at 4:30 a.m., Sener was examined by an obstetrician.

It was agreed to perform a caesarean section, which is usually done within 75 minutes.

The caesarean section was at 7:30 am and baby Amelia was in poor condition, she was pale and had to be placed on a ventilator.

She was soon transferred to the neonatal unit, but sadly died eight hours later in Sener’s arms.

After their baby died, Sener and her husband, Craig Goodrum, directed medical negligence experts at Irwin Mitchell to investigate mother and baby care under what was then Poole Hospital’s NHS Foundation Trust.

By NHS resolution, the trust has now admitted a breach of duty.

They accepted that because of her bleeding report, Sener “should have been asked by the Royal Bournemouth Hospital to visit the hospital”.

In addition, there was “a failure in Poole” to detect the baby’s abnormal heart rate earlier and deliver it by caesarean section more than three hours earlier.

The hospital also admitted that this “would have resulted in baby Amelia being safely born and killed”.

The parties are now working together to reach an agreement for the family. Sener also shares her story with her legal team as part of Baby Loss Awareness Week, which takes place October 9-15.

Sener said, “The tragic loss of Amelia will be something we will never get over. Throughout my pregnancy, we were so excited and couldn’t wait to meet our little girl.

“When I started bleeding, I knew something was wrong.

“We were so relieved when Amelia was finally delivered, but it was heartbreaking to see her condition. She couldn’t breathe properly and there was hardly any color on her.

“Losing her just hours later was utterly devastating. Knowing that we never see her grow up or recognize all the milestones other families reach is really unbearable.”

She added that they would “give anything” to turn back the clock and change what happened.

Sener added, “All we hope now is that we learn from it that others don’t have to go through what we have.”

Alice Webster, Irwin Mitchell medical negligence attorney who represents Sener, said, “It’s been less than 21 months since Amelia’s death and what happened is still so raw for Sener and Craig.

“ They were both very excited to be parents and continued to struggle to accept what happened. ”