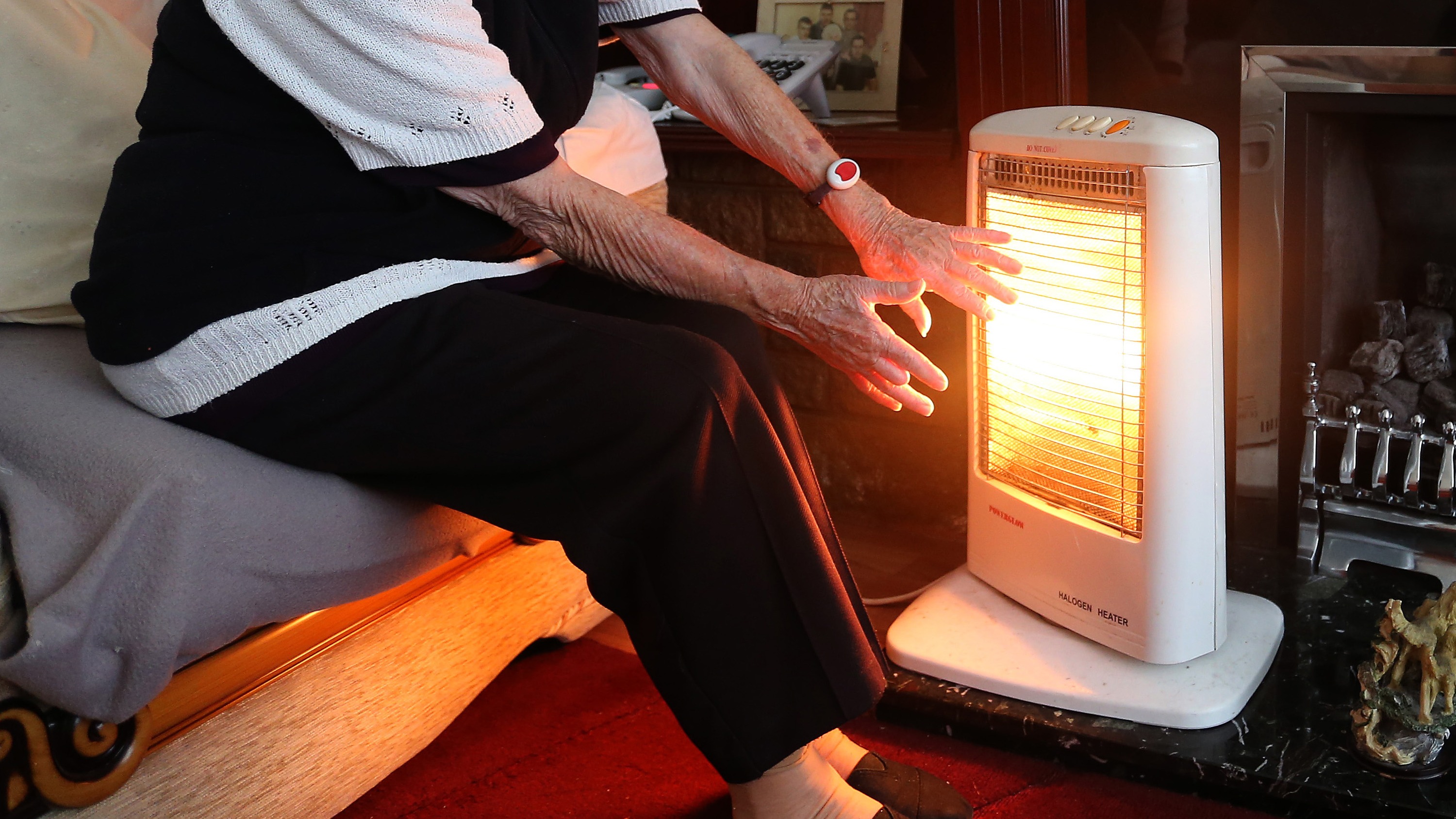 Last winter an average of £647 was spent warming the homes of a group of respiratory patients to see if it helped them get out of hospital.

Many of the participants said that being able to turn on the heating to stay healthy changed their lives.

The trial was the first of its kind in the UK and the scheme is now being extended to 150 more people who will receive money towards their heating bills by March 2023.

Gloucester’s GP, who helped conduct the study, said it’s nice to be able to put smiles on people’s faces and keep patients healthy without the need for medication or hospitalization.

dr Churchdown’s Hein Le Roux said it was a practical solution that would save the NHS money and make its job easier.

The pilot, which took place earlier this year, aimed to cut the estimated £2.7million that Gloucestershire hospitals spend on treating respiratory illnesses each month.

The money was paid directly to the energy company and the average cost of £647 per patient included home assessments and fuel saving measures.

Michelle Davies, who lives with arthritis and a serious lung condition, said it has made a huge difference not only for her but also for her teenage daughters, who usually dread winter because she gets so ill.

She explained how the cold weather is affecting her condition. she said the BBC: “My joints hurt like there is no tomorrow.

“My bones feel like hot pokers and I tend to get either bedridden. I’ve ended up in the hospital a few times in the past with pneumonia, the flu, or pleurisy.

“It’s overwhelming how much of a difference it makes. It makes you happier, you’re a little bit healthier, you’re in less pain, so you’re not so snappy, you’re not stuck in bed.

“We had a lovely Christmas, which doesn’t happen often, and the kids got to have a life and be kids instead of being mom’s caregivers.”

She added: “If everyone had the help I got to experience. I think it would change people’s lives so much.”

The cost of rolling out Warm Home Prescription to more people will be borne by the Government’s Housing Support Fund rather than the NHS.

dr Le Roux said he would like to prescribe warm homes to more sick patients, but the fallout from the war in Ukraine means only 150 vulnerable patients can be helped this winter.

Speaking to the BBC, he said: “People with conditions such as COPD, emphysema or chronic bronchitis are at particular risk of complications associated with living in cold homes.

“The Warm Home recipe allows us to be more proactive in supporting some of the most vulnerable people in our county.

“We want to prevent people from getting sick and help them stay healthy at home in a safe and warm apartment.”