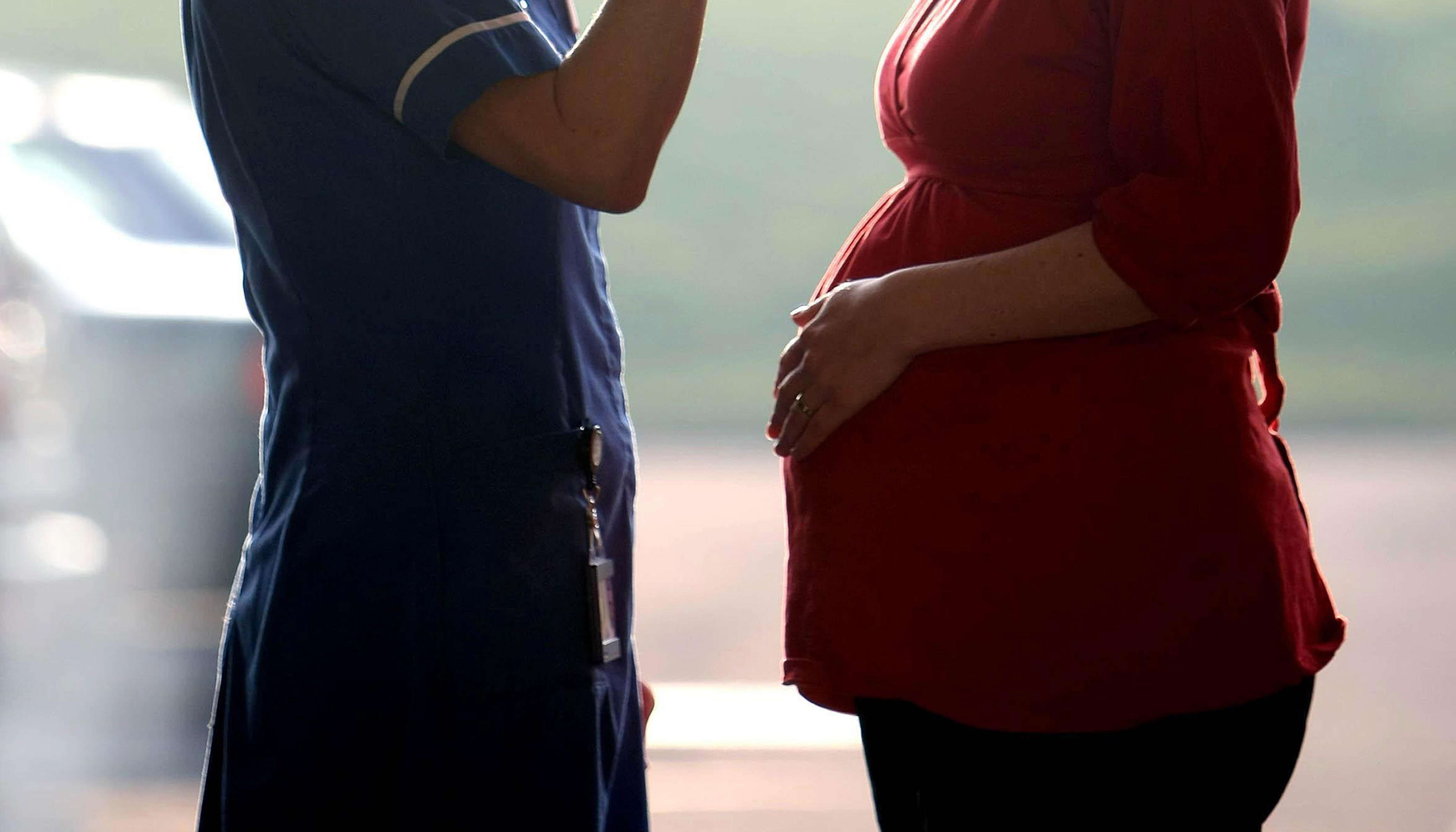 The decision to withdraw painkillers at Princess Alexandra Hospital (PAH) in Essex comes after Ipswich Hospital stopped treating pregnant womenand said that residual levels of nitrous oxide in the air were at unsafe levels.

Experts say there is no risk to families and babies using the device, although prolonged exposure to the gas poses a greater risk to staff working there.

Chiefs at the PAH said the decision “to protect our team of midwives and doctors” followed tests on the residual levels of nitrous oxide, adding that the hospital would install additional safety equipment so they can resume using gas and air as soon as possible.

Gas and Air – also known as Entonox – is a mixture of nitrous oxide and oxygen and is often given to relieve pain during labour.

Many hospitals use a tube supply, but some use a mixture of cylinders – and this method is known to leave higher concentrations of nitrous oxide in the air.

Giuseppe Labriola, head of the midwifery department, said: “There are a number of other pain relief options that our team discusses individually with women and pregnant women.

“We have a team of experienced engineers testing the system and plan to install additional safety equipment so we can resume using Entonox as soon as possible.

“There are no risks to anyone visiting, staying or visiting the hospital.”

Mums-to-be told Latest Page News Anglia last week her fears of childbirth without her preferred pain controlif the systems at Ipswich Hospital were not updated in time.

The East Suffolk and North Essex NHS Foundation Trust, which runs the hospital, said it was trying to solve the problem with mobile ventilation units but said on Monday gas and air use was still suspended.

“Until there is a safe and effective solution, we cannot reintroduce gas and air to ensure our delivery team is safe,” a spokesman said.

Basildon Hospital in Essex recently shut off gas and air following an investigation into high levels of nitrogen oxides.

It was reinstated before Christmas after a new ventilation system was installed.

A spokesman for the Mid and South Essex NHS Foundation Trust, which runs Basildon Hospital, said: “Significant improvements have been made and it is absolutely certain that service users will continue to use the maternity ward.

“We have taken action to resolve the situation and an investigation is ongoing. Our employees are offered support and advice.”