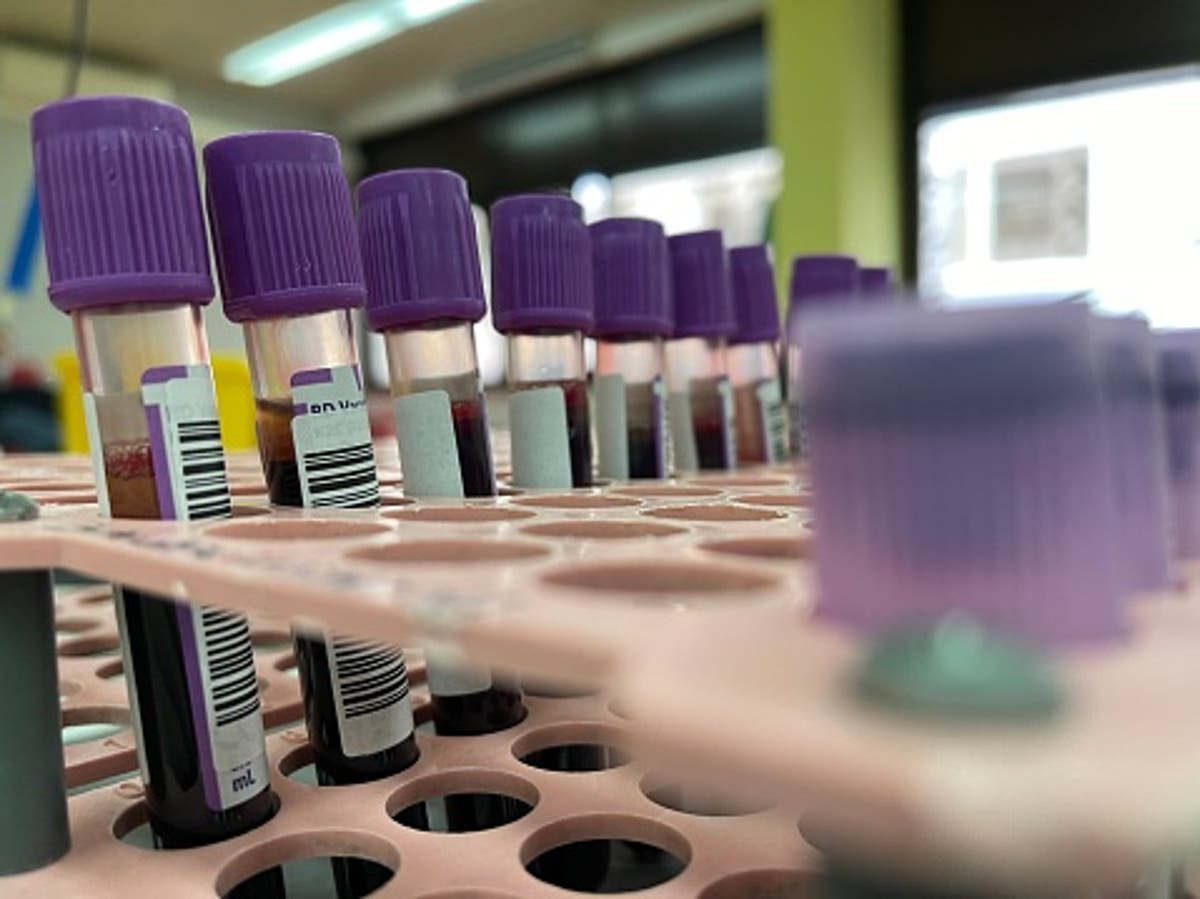 The outbreak of monkeypox in more than 70 countries has been declared a “global health emergency” by the World Health Organization (WHO).

WHO Director-General Tedros Adhanom Ghebreyesus issued the statement despite a lack of consensus among members of the organization’s Emergency Committee.

Last month the panel said the outbreak did not yet constitute an international emergency, but the committee met this week to reassess the situation.

“In short, we have an outbreak that has spread rapidly around the world through new modes of transmission that we understand too little about, and that meets the criteria of the international health regulations,” Tedros said.

“I know that this has not been an easy or straightforward process and that there are different views among the members of the committee,” he added.

More familiar symptoms of the virus include high temperature, headaches, muscle aches, back pain, swollen glands, tremors and exhaustion, according to the NHS website.

The WHO statement could encourage increased investment in treating the disease and is mainly serving as a plea for more global resources and attention to be focused on an outbreak.

The emergency declaration means the outbreak is an “extraordinary event” that threatens to spread to other countries and requires a coordinated global response.

The Covid-19 pandemic, the Ebola outbreak in West Africa in 2014, the Zika virus in Latin America in 2016, and ongoing efforts to eradicate polio are among the other public health crises that have been declared a global health emergency.

According to the US Centers for Disease Control and Prevention, more than 16,000 cases of monkeypox have been reported in 74 countries since around May.

So far, deaths from monkeypox have only been reported in Africa, where a more dangerous version of the virus is spreading, mainly in Nigeria and Congo.

In Africa, monkeypox spreads primarily from infected wild animals such as rodents in limited outbreaks that have not usually crossed borders.

However, in Europe, North America and elsewhere, monkeypox is spreading among people who have no connection to animals or who have recently traveled to Africa.

dr Rosamund Lewis, the WHO’s top monkeypox expert, said this week that 99 percent of all cases outside of Africa are male.

The UKHSA also said this week it had sourced 100,000 more doses of an effective vaccine to help tackle the rising number of monkeypox cases.

With additional coverage from the Associated Press