Monkeypox fears in Europe as Portugal and Spain discover cases 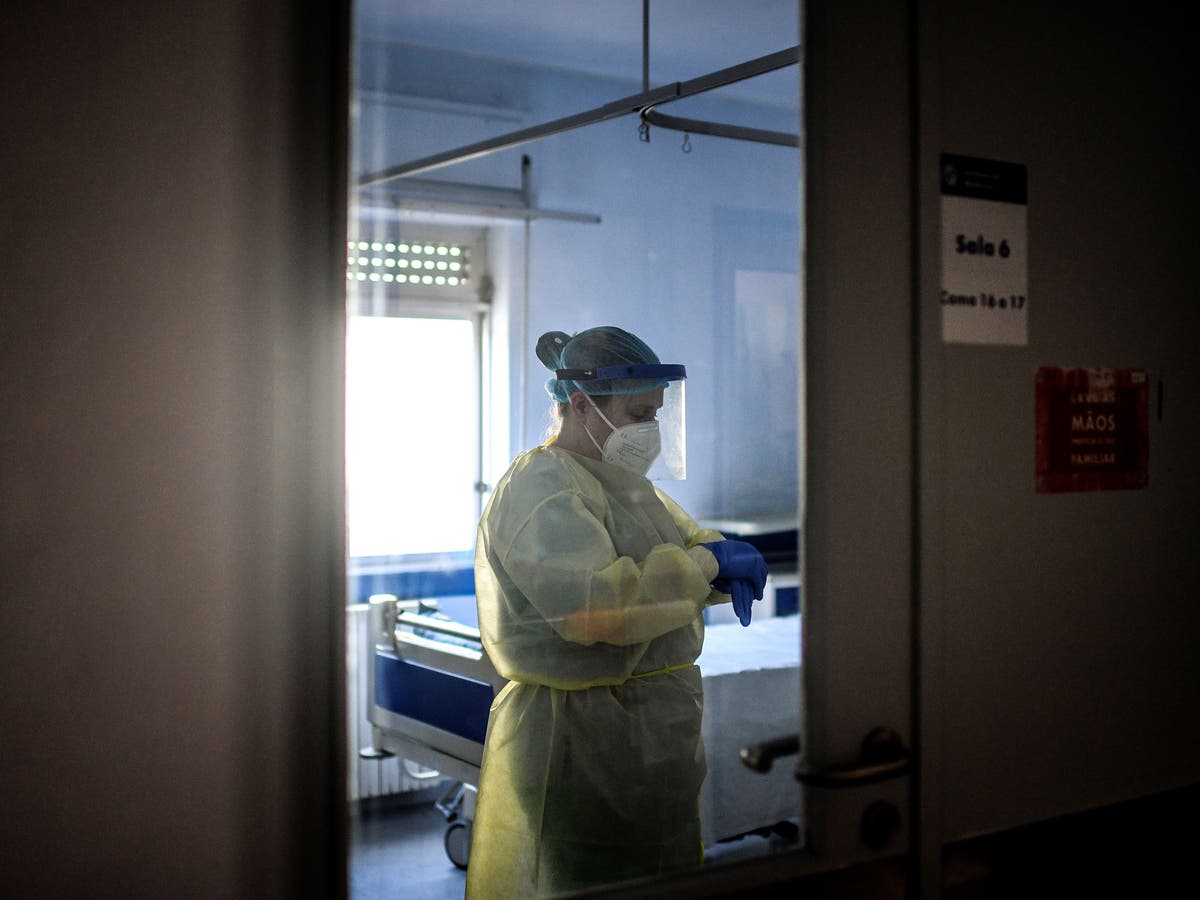 Portugal has identified an outbreak of monkeypox cases, with Spain also testing eight people for the virus, while health officials across Europe scramble to investigate the sudden onset and spread of the rare infection.

It comes after the UK announced earlier this week that it had detected a further four cases of monkeypox, bringing the country-wide total to seven.

A total of 20 suspected cases have been identified in Portugal, five of which have been confirmed – all are in stable condition, according to national authorities.

“The eight suspected cases in Madrid involve men who have sex with men. They are fine, but this disease may require hospital treatment.”

The Portuguese said his 20 suspected cases are all men living in the Lisbon region and the Tagus Valley.

According to Mateo Prochazka, an infectious disease epidemiologist at the UK Health Security Agency who is leading the agency’s investigation, four out of seven cases in the UK outbreak are gay or bisexual, “strongly suggesting spread in sexual networks”.

“This is further suggested by the fact that common contacts have only been identified for 2 of the 4 most recent cases,” he said on Twitter, adding that it was “bizarre” that people appeared to have acquired the infection through sexual contact, given that ” this is a novel mode of transmission’ which has not previously been reported in the UK.

The UKHSA has urged gay and bisexual men to “be alert” to any unusual skin rashes or lesions and to contact a sexual health service if they develop possible symptoms or have concerns.

But the virus is likely to spread through the close contact associated with sexual transmission, said Professor Keith Neal, an epidemiologist at the University of Nottingham, and not because it has turned into an STI.

“Further work is needed to investigate whether the virus is found in semen [it is] really sexually transmitted,” he added.

Spain’s Health Ministry said a nationwide alert had been issued over its possible outbreak “to ensure a swift, coordinated and timely response”.

Portuguese health authorities said: “We are monitoring the situation at national level and in collaboration with European institutions.”

Initial symptoms of monkeypox are fever, headache, muscle aches, back pain, swollen lymph nodes, chills and fatigue. A rash can develop, often starting on the face and then spreading to other parts of the body, including the hands, feet, and genitals.

Monkeypox can be transmitted through an animal bite or scratch, bodily fluids, contaminated objects, or close contact with an infected person. The infection is usually associated with travel to West Africa, where it is thought to circulate among certain species of rodents.

There is no cure for the virus. Symptoms typically appear between five and 21 days after exposure, while most people recover from the disease within a few weeks.

The virus, which can kill up to 10 percent of the people it infects depending on the severity of the variant, first emerged in a human in the Democratic Republic of the Congo in 1970 and has since been detected in 11 central and west African countries.