Ministers may be forced to publish the NHS staff plans 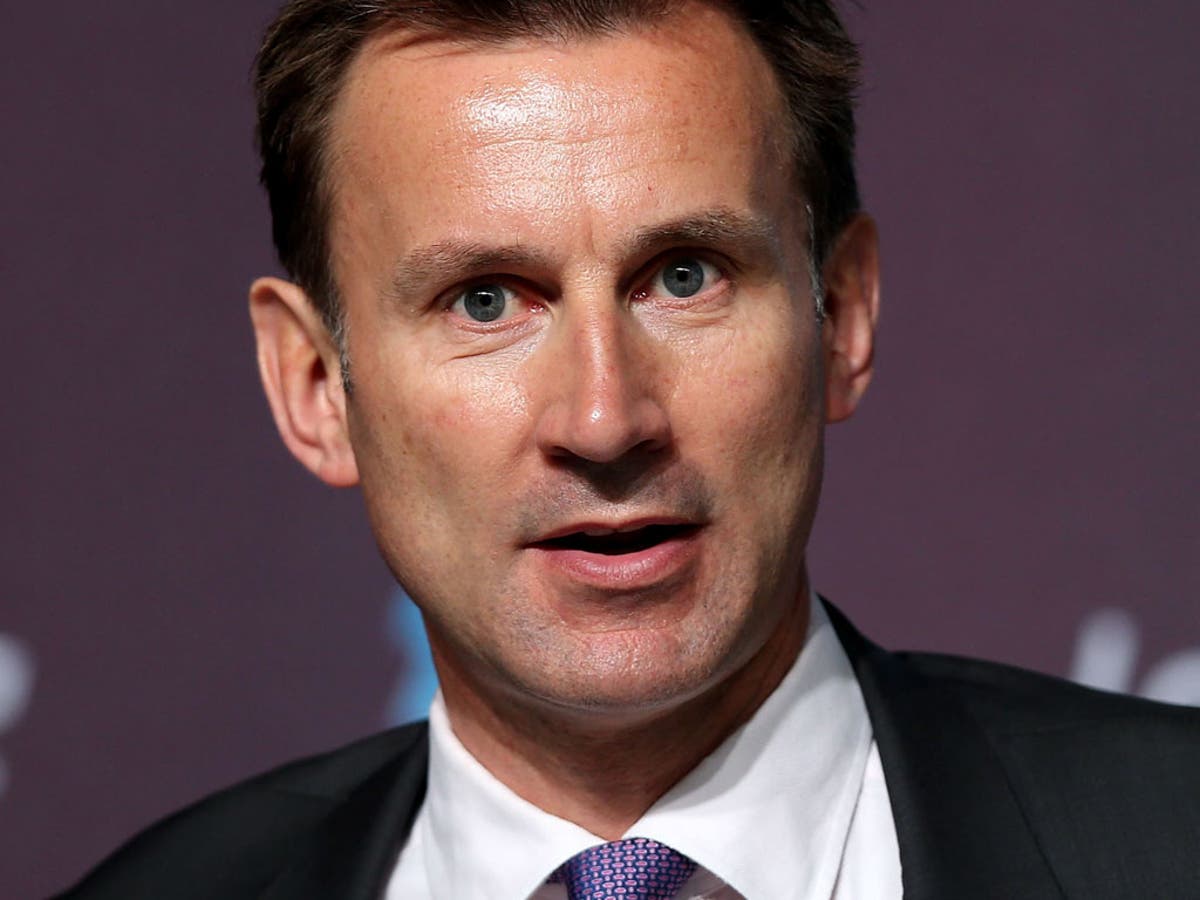 Dozens of MPs and nearly 50 health organizations have backed an offer by former Health Secretary Jeremy Hunt to force ministers to publish staff plans for the NHS.

The Tory MP has tabled an amendment to the government’s Health and Care Act in parliament that requires the NHS to publish projections about what the NHS needs and whether it trains enough doctors and nurses every two years.

Senior Health Secretary Mr. Hunt has admitted that not enough has been done on staffing in the past and has criticized the Treasury Department’s backroom deals that have hampered healthcare staffing for years.

The Chair of the Health Committee believes that the publication of such plans would help secure enough places for students to be trained to work in the NHS.

The amendment was supported by 38 MEPs, half of whom are Conservative, and eight committee chairs.

A total of 11 Royal Medical Colleges have added their support, as have the British Medical Association and charities such as Cancer Research UK and the British Heart Foundation.

There are currently no public data on whether England is training enough health workers to meet expected future needs.

Health Minister Sajid Javid has admitted that the DHSC has internal numbers but they are not available.

The Health Foundation estimates an additional 4,000 doctors and 17,000 nurses will be needed to clear the backlog in the NHS with close to 100,000 vacancies.

The Royal College of Physicians has been warning of a 33 percent increase in vacant consultant posts across the UK since 2013.

Jeremy Hunt said, “More than two weeks into budget, we still have no clarity on the funding agreement for the training of doctors and nurses of the future, which unfortunately looks like a classic example where long-term workforce planning is not a priority, according to Weisshall.

“But with bottlenecks in every single medical specialty and lots of extra money pouring into the NHS, there is no point ignoring the elephant in the room as there aren’t nearly enough doctors or nurses to do the job they do.” Government and the public want. “.”

He added: “Even before the Covid backlog, we were facing pressures from an aging population, yet the government was relying on its own staffing forecasts so that no one on the front lines has the faintest idea whether we are training enough people for the future. It is time to put this right once and for all. “

New data from the Nursing and Midwifery Council has shown that while the number of registered nurses in England has increased overall, the number of departures has reached its highest level since 2017.

The NMC registry, which includes retired nurses and those no longer in the healthcare sector, has grown to 744,929. The total also includes midwives and nurses.