Minister refuses to apologize for “worst health failure in history” 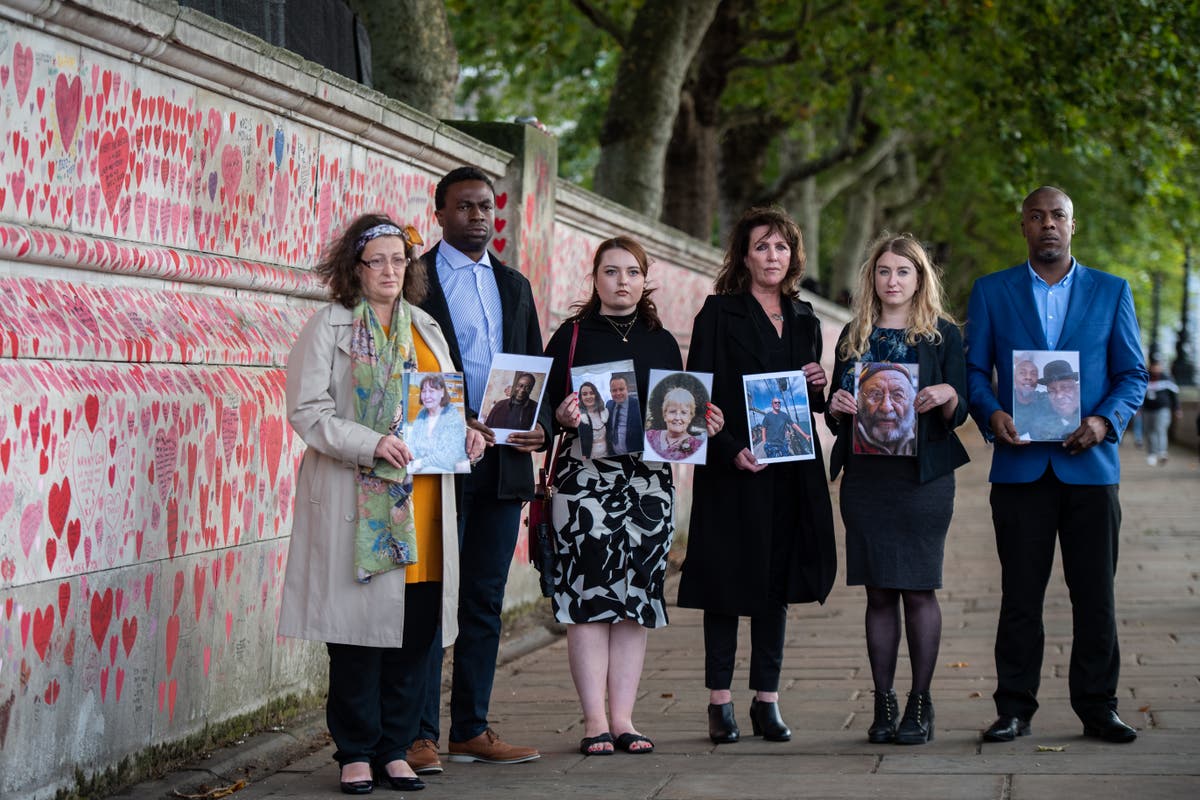 A cabinet minister has refused to apologize for the government’s handling of the Covid-19 pandemic, despite a new report finding mistakes “cost thousands of lives”.

Cabinet Secretary Stephen Barclay defended the government’s decision-making to Sky News, saying, “We have consistently followed the scientific advice. We used the vaccine extremely quickly and protected our NHS from the flood of cases. ”Speak to me later Radio 4, Mr Barclay also said he did not consider it a mistake to postpone the lockdown in the fall of 2020.

His comments come when family members who have lost loved ones to Covid-19 described the MPs’ report as “ridiculous” for failing to extract evidence from the bereaved.

The group Covid-19 Bereaved Families for Justice criticized the parliamentary report published on Tuesday as “more interested in political arguments about whether laptops can be brought to Cobra meetings than in the experiences of those who have tragically lost their families” . Covid-19 members.

When asked whether he would apologize from presenter Kay Burley, Stephen Barclay replied, “Well, no, we took scientific advice, we protected the NHS, we made decisions based on the evidence we had. “

He made these comments despite the report finding that the delayed lockdown decision last spring was one of the “most important public health failures the UK has ever seen”.

The 150-page parliamentary report was heard by more than 50 witnesses who led the UK’s response to the pandemic, but it did not contain any testimony from surviving families.

The report concluded that the government’s early handling of Covid-19 “in practice” amounted to a pursuit of herd immunity. It also found that during the pandemic, people died unnecessarily in nursing homes because the social care sector was treated as “thinking about”.

Hannah Brady, spokeswoman for Covid-19 Bereaved Families for Justice, responded to the results, saying, “The report barely manages to mention the 150,000 or more surviving families. Unfortunately, we expected this as the committee specifically refused to speak to us or the bereaved, but insisted that they were only interested in speaking to their colleagues and friends. “

Ms. Brady condemned the report as “ridiculous” and said he was “more interested in political arguments about bringing laptops to Cobra meetings than in the experiences of those who tragically put their parents, partners or children through Covid- 19 lost. This is an attempt to ignore bereaved families and gaslight them who see it as a slap in the face. “

Ms. Brady argued that the report proves more than ever that any upcoming investigation into the pandemic “must have had families grieving at heart.”

She said, “This is the only way to ask serious questions, such as why families have been told without a medical exam that their loved ones are not eligible for intensive care or have been advised by 111 to include their loved ones in their dying moments to keep at home or why? In the second wave there were even more deaths in nursing homes than in the first, the answer is given. “

Chancellor of the Duchy of Lancaster Stephen Barclay said Tuesday morning that the investigation should look into “what information is the government? [had] to something that has never been there? Were the decisions shaped by science back then and do we now know different things about the pandemic than we did in February 2020? “

He added, “And of course we learned a lot, but we made decisions to act quickly, that is why the vaccine was deployed so quickly, that was a success the report recognizes. We will conduct an investigation to see the lessons that we can take with us for the future. “