Machine repaired and preserved liver prior to patient transplantation 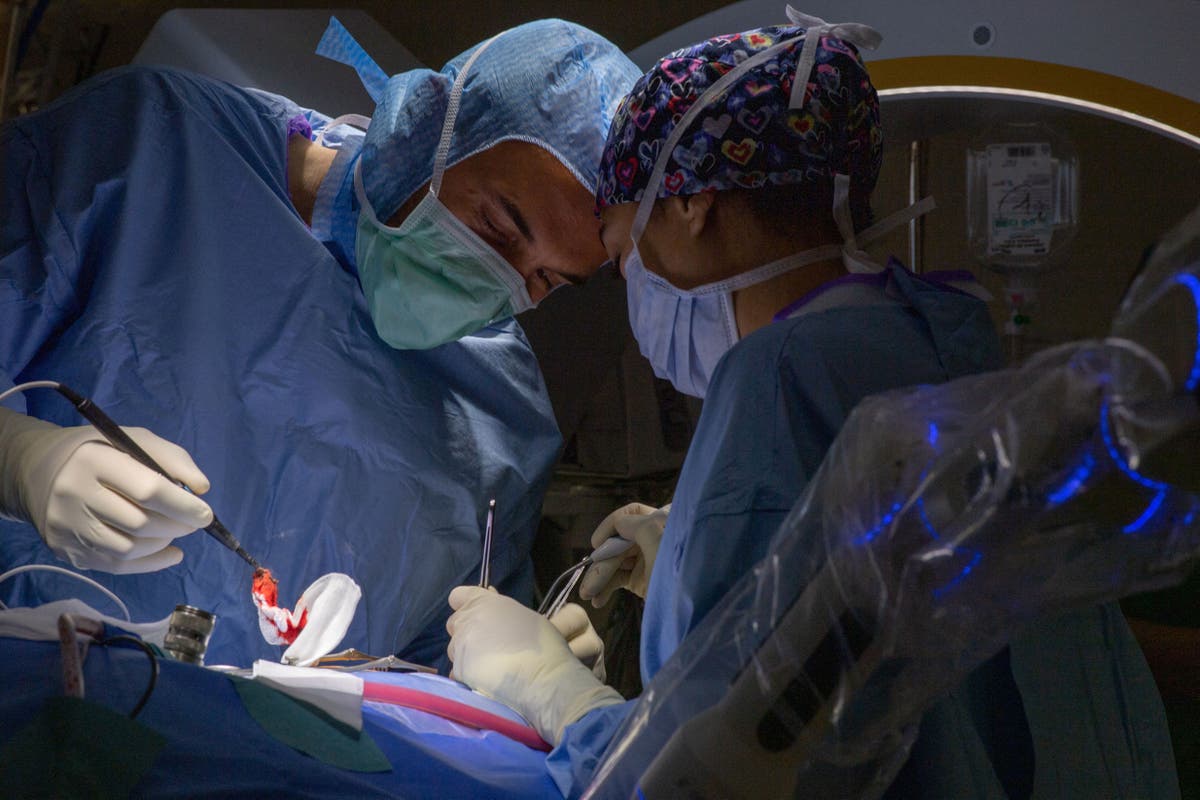 A damaged human liver was repaired and preserved in a machine for three days before being successfully transplanted into a patient, researchers say, in the first operation of its kind.

There is hope that the breakthrough development could increase the number of livers available to patients who need a transplant, allow surgeries to be scheduled days in advance, and ultimately save lives.

The man who underwent the surgery in May 2021 made a quick recovery and did not shed his new liver. A year later he remains healthy.

“I am very grateful for the life-saving organ,” said the man, a cancer patient who was on a Swiss transplant list.

“Due to my rapidly progressing tumor, I had little chance of getting a wait-listed liver in a reasonable amount of time.”

There is a growing gap between the demand for liver transplants and the scarcity of organs available. In the UK, an adult waits an average of 65 days for a new liver.

However, since clinical practice is not to keep donor livers on ice for more than about 12 hours prior to transplantation, the number of organs that can be matched to transplant recipients is limited.

Pierre-Alain Clavien, director of the Department of Visceral Surgery and Transplantation at the University Hospital Zurich, and colleagues demonstrated the preservation of a human liver for three days outside the body using a machine that performs a technique known as normothermic ex situ perfusion.

The organ is supplied with a blood substitute at normal body temperature outside the body. The machine mimics the human body as closely as possible to create ideal conditions for the human liver.

According to the study, published in the journal Nature Biotechnology, the team prepared the liver in the machine with various drugs, making it suitable for transplantation even though it was not initially approved for the procedure.

The liver was transplanted to the patient, who had several serious liver diseases, including end-stage liver disease and liver cancer.

The Liver4Life team found that the transplanted organ functioned normally with minimal injury as blood flow returned from the internal blood vessels. Basic immunosuppressants were only given for the first six weeks after the operation.

By connecting the liver to the machine, antibiotic or hormonal therapies, among other things, can be treated and lengthy laboratory or tissue tests can be carried out without time pressure.

Normally this is not possible because organs can only be stored for 12 hours if they are stored conventionally on ice and in commercially available perfusion devices.

Prof Clavien said: “Our therapy shows that by treating livers in the perfusion machine it is possible to alleviate the lack of functioning human organs and save lives.”

Mark Tibbitt, Professor of Macromolecular Engineering at ETH Zurich, added: “The interdisciplinary approach to solving complex biomedical challenges embodied in this project is the future of medicine.

“In this way, we can use new findings even faster to treat patients.”