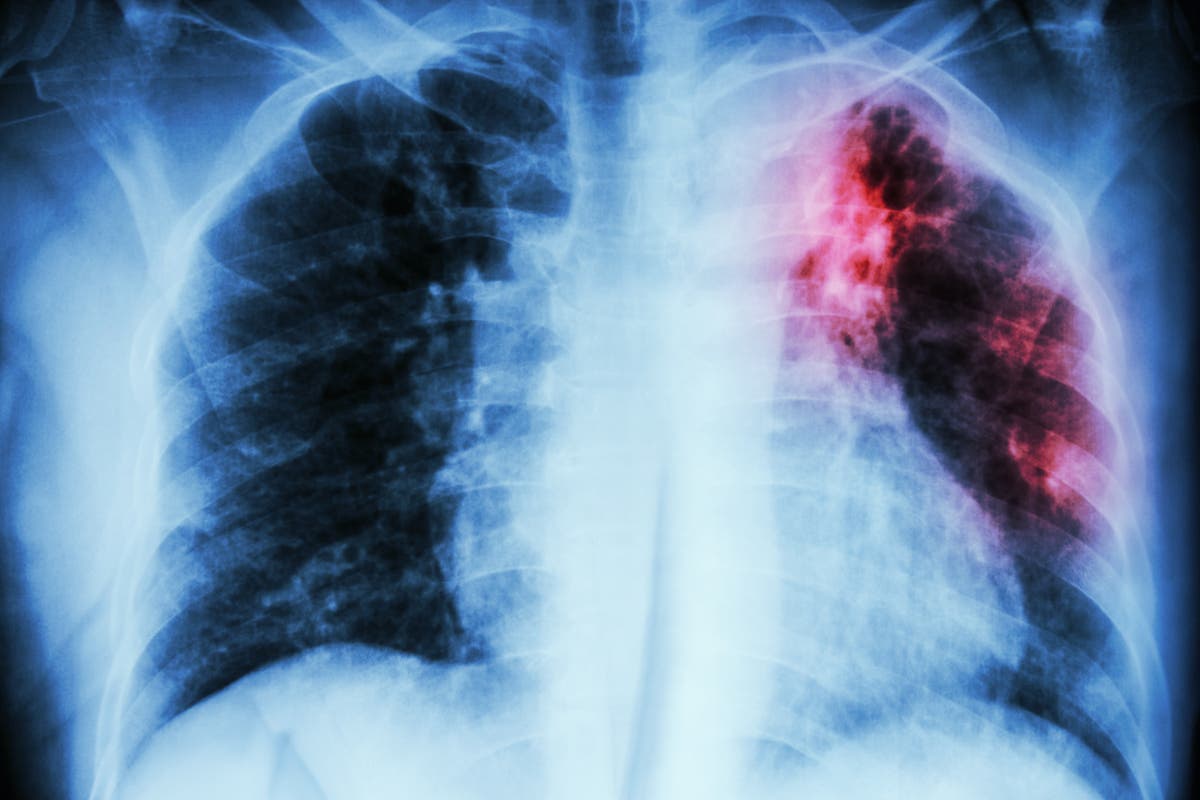 Researchers have found that poorer people in the UK are more likely to die from chronic obstructive pulmonary disease (COPD) due to low income and poor quality of housing.

In a survey of almost 6,000 people suffering from the lung disease, they found that the socioeconomic background of a patient has a significant impact on the chances of survival.

The chronic condition affects more than 1.3 million people in the UK, but many more are believed to have the condition without even knowing it. Symptoms of COPD include shortness of breath, persistent cough that is throaty (produces mucus), and wheezing.

A survey by Asthma + Lung UK has now found that more than 75 per cent of COPD patients say they did not receive primary care in 2020/2021.

The study, published in the BMJ Open Respiratory Research, builds on previous studies that found poorer people were five times more likely to die from COPD than wealthier patients.

The report states: “It is well known that austerity policies, which have reduced both social and medical support, have had a significant impact on the most vulnerable in society, particularly those with long-term health problems.”

It adds that poorer people are “almost twice as likely” to be in the group of “common exacerbators.”

Asthma + Lung UK Medical Director Professor Nick Hopkinson said The guard: “One of the effects of inequality is that it affects some of the most vulnerable people in society, increasing the risk of dying from lung disease.

“COPD is one of the biggest health problems in the UK and a major cause of hospital admissions, so failure to address these issues creates major problems for the health and welfare system.”

An important link was also found between smoking and COPD, which the team says underscores the urgency of meeting the government’s 2030 smoke-free target.

The researchers recommend that a multi-agent approach at both national and local levels is needed to reduce structural inequalities and address the root causes of COPD.