Jersey COVID-19 death toll ‘could have been so much worse’ 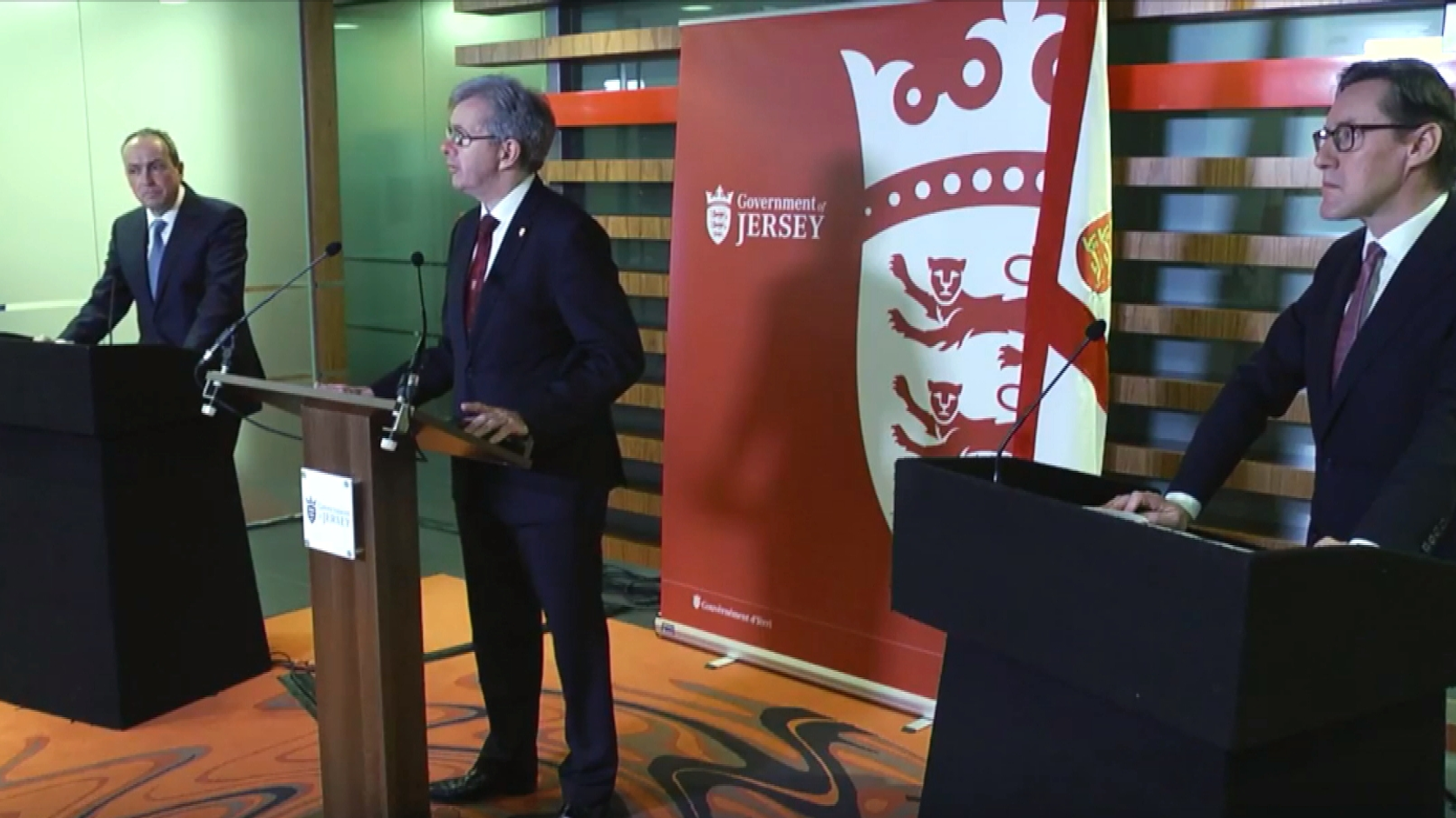 The panel concluded that Jersey’s health laws were “severely outdated” and “not fit for purpose”. 16 recommendations to enable the island’s government to better deal with future public health emergencies. These included:

The panel’s report broadly praised the way Jersey ministers were acting, including the introduction of restrictions.

They said that if the government hadn’t intervened, the number of people dying in Jersey “could have been so much worse”.

However, the way the government communicated has been criticized because in times of crisis the public has very high expectations of ministers to communicate “early, continuously, effectively and with humility”.

The panel added that there was “widespread acceptance” that these expectations “have not been met”.

While it is “difficult for any government to admit mistakes, show uncertainty or open up about uncomfortable decisions,” it is essential to ensure public trust in the decisions made.

The panel also noted that in the early days of the COVID-19 pandemic, the government prolonged uncertainty by being too slow to bring a “scientific expert voice” to public briefings.

Sir Derek Myers chaired the panel. He said while “nothing can bring back the islanders” who sadly died after contracting COVID-19, there are lessons the government can learn:

“However, we believe our report can help every Jersey government to be better prepared, make better decisions and communicate better in any further crisis like this in the future.”

The review found no evidence of the potentially damaging impact of the pandemic on children’s education, noting: “Schools have worked hard to ensure the children of key workers can still participate.”

However, it is reported that “some teachers complain of burnout” which “needs more attention”.

The panel believes that the Jersey Government underestimated the duration of the pandemic and was overly optimistic, finding short-term solutions rather than ironclad solutions.

It also says the government must avoid appearing to be in a “bunker mentality”, with some senior figures believing they should welcome outside help in a crisis:

“Jersey has many talented and resourceful residents and recruits great staff, but it can be overwhelmed and needs to consider ‘mutual aid’ arrangements to ensure resilience in the event of prolonged emergencies.”It was also noted that collaboration with key sectors such as pharmacies does not appear to have been adequately addressed and that contingency planning needs to be revised as the adapted model worked but may not have worked because it was not planned and rehearsed well enough.

Former Jersey Prime Minister John Le Fondré, who has held the post throughout the pandemic, told Latest Page News: “Overall the island has thrived very well as a community and as an individual and as Prime Minister I’m actually quite proud of those achievements , even if it was difficult.”

Asked about the panel’s comments on problems with government communications, Le Fondré said: “It was difficult in the beginning, we were in a position where data and information were changing and the difficulty was getting information out there .

“The report seems to imply that this was more of a minority view, but no doubt communications will take the comments on board and I hope we never have to experience anything like this again.”