IN THE SEASON, Britain should prepare for an early flu outbreak as cases abroad are ALREADY increasing, a top expert warns 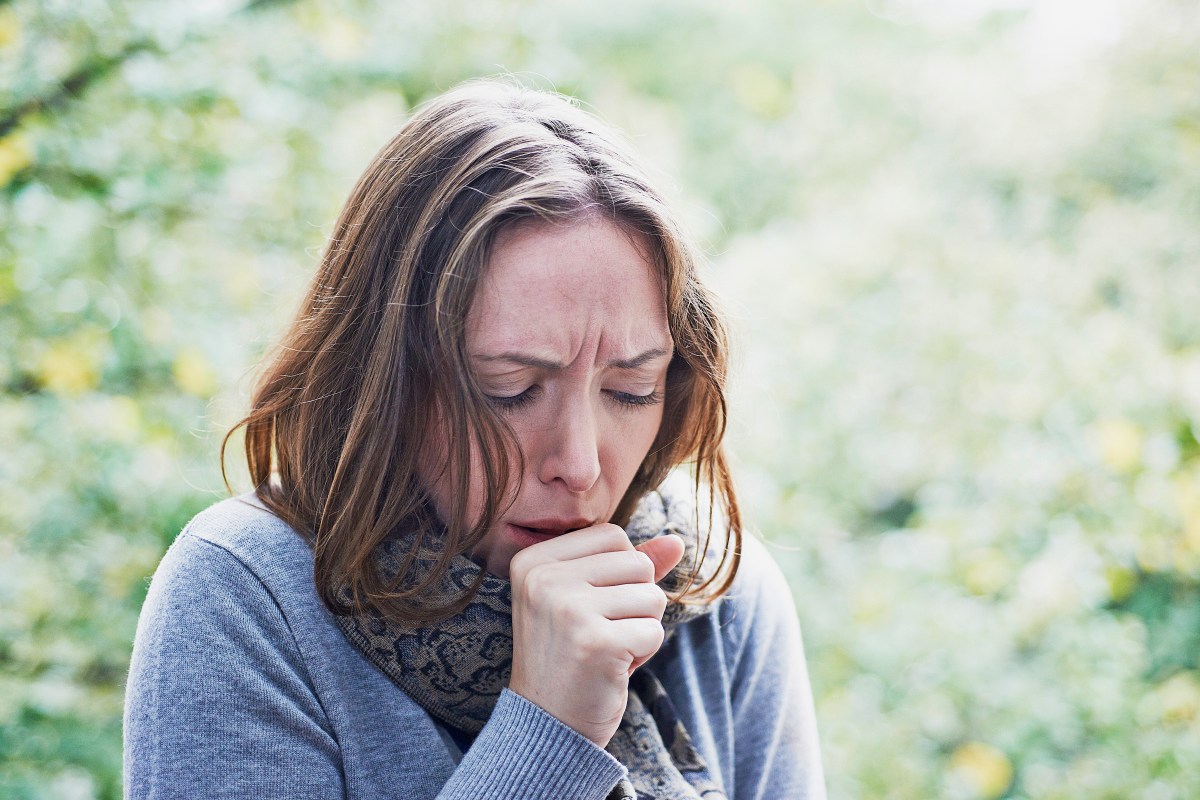 UK could be hit by an early flu outbreak as cases are already increasing in other countries, a top expert warned.

Dr. John McCauley says spiraling cases in Croatia, India and China could point to an earlier wave of infections in the UK this year.

Although the UK flu season usually runs from September to March, the NHS usually doesn’t start feeling the pressure until January.

But dr. McCauley – a prominent flu scientist at the Francis Crick Institute – says the British may have to prepare for cases to skyrocket at the start of this flu season due to a surge in infections overseas.

He told MailOnline: “In the next few weeks we will be able to see if what we are seeing now continues. If so, we could expect an early flu season.”

“Influenza is picked up in some places, but it is not certain whether it will spread in some of them (e.g. Norway and the Netherlands).

“On the other hand, Croatia has had flu activity for the past four weeks. I don’t know if it will continue in the coming weeks.

“There has been flu in China since January – but at a slightly lower level than two years ago.

“India had the flu too – but it’s hard to say how widespread it is in such a large country.”

It comes after a top medical professional warned the British will face deadly dual effects from the flu and Covid this winter amid waning immunity.

Jenny Harries, chief executive of the UK health authority, says those who get both diseases at the same time are twice as likely to die as patients with coronavirus alone.

Speaking to Trevor Phillips on Sky, Dr. Harries, the public should “worry about the flu every winter.”

“On average, around 11,000 people have died over the past five years [per year] with flu-related illnesses, “she said.

“The most important thing about this winter is that we will probably see the flu circulating with Covid for the first time in real numbers.

“The risks of both together remain.

“The first evidence suggests that you are twice as likely to die from the two of them together than from Covid alone.”

Meanwhile, health chiefs have warned flu deaths could reach 60,000 this winter after immunity fell from lockdowns and social distancing.

The UK is believed to have its worst death toll in 50 years as the UK’s ability to tackle the bug was weakened following orders to stay home.

Deputy Chief Medical Officer, Professor Jonathan Van-Tam, said, “Not many people got the flu last year because of Covid restrictions, so there isn’t as much natural immunity as usual.

“This winter we’ll see the flu circulating; it could be higher than usual and that makes it a significant public health problem. “

He added, “It’s really important that people get their vaccines as soon as possible.”

Many viruses – including the flu, RSV, and norovirus – spread more rapidly during the cold months.

Health officials fear the flu deaths this year could be the highest since 1968, when the Hong Kong flu swept the UK.

In a study by the Academy of Medical Sciences published earlier this year, it was feared that 60,000 people could lose their lives – compared to the annual average of 11,000.